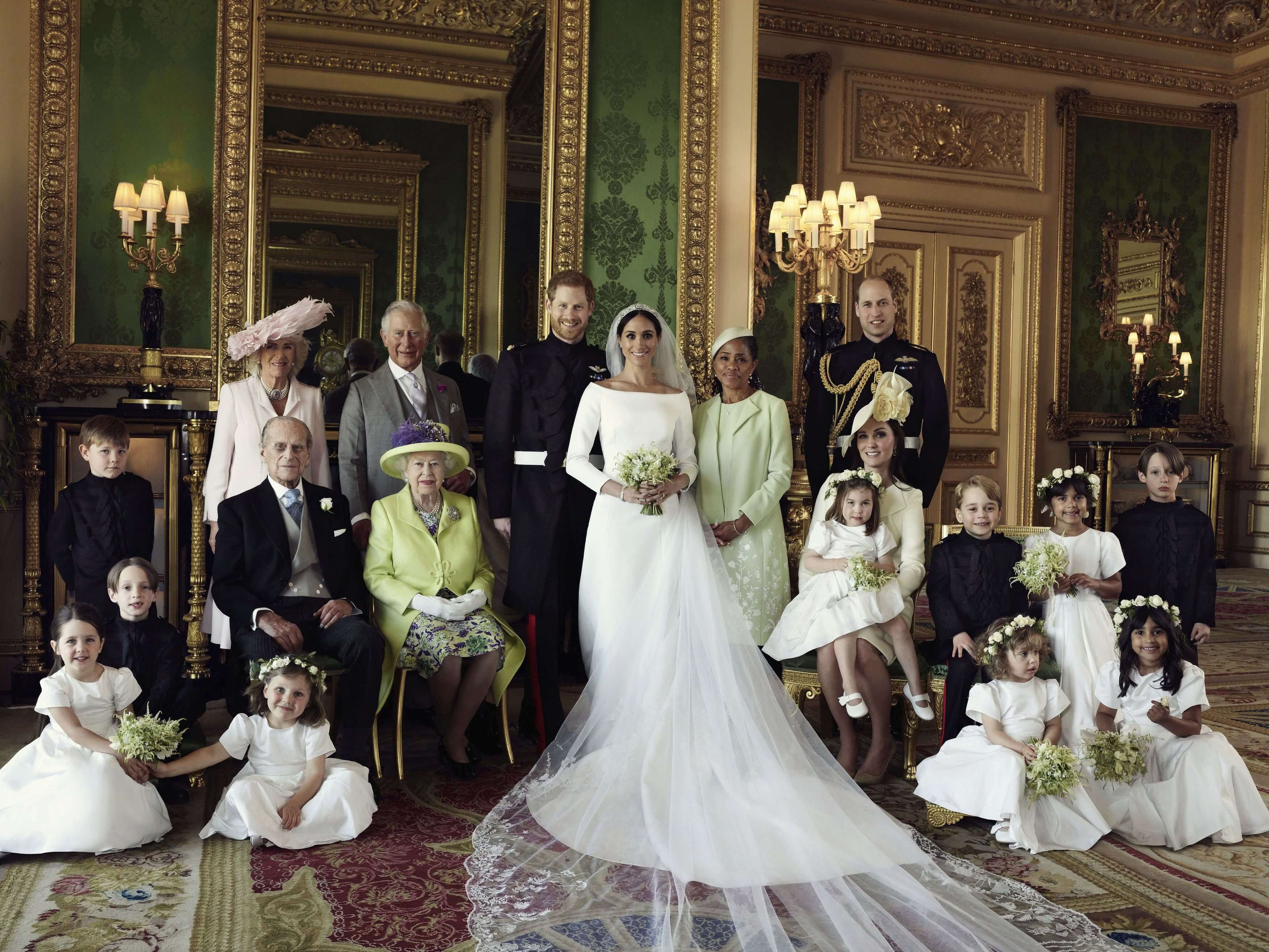 Meghan Markle To The Queen’s 90th: The Most Important Royal Moments Of The Decade

The Royals endear and intrigue us like no other. You know when you are talking about a royal family, you are talking about THE royal family. The whole clan of the British monarchy is so relentlessly and unendingly glamorous that no matter what they do, we are interested so obviously when several momentous things happened in one decade leave it to us to be royally hooked! From the nuptials of Prince Charles’ and Princess Diana’s sons to the Queen casually being the longest reigning monarch – 2010 to 2020 was quite busy for the British Royal Family! 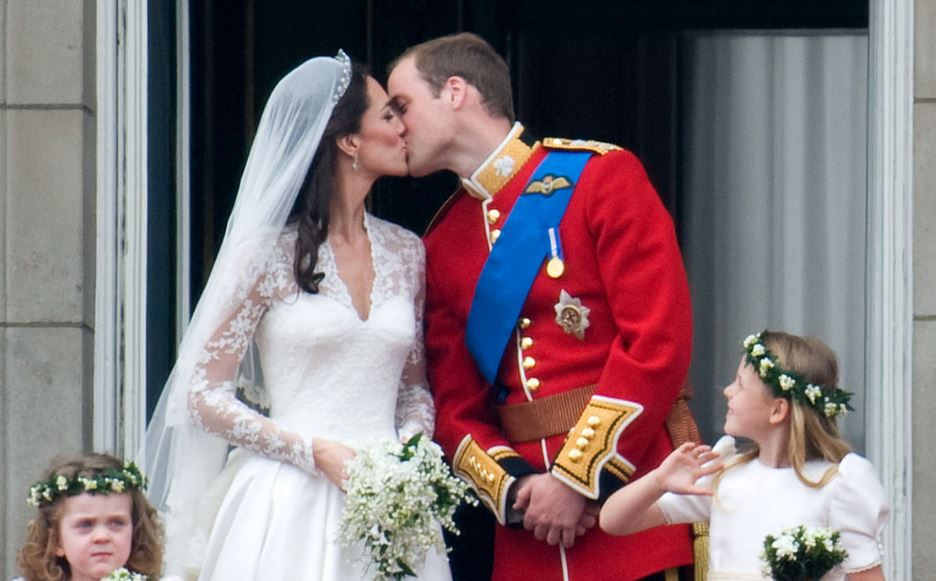 After dating on and off for 8 years, and getting engaged while holidaying in Kenya – the story of the beautiful and seemingly normal yet perfectly elegant Kate Middleton and Lady Diana’s older, very handsome and very warm son was perhaps one of the most scrutinized love affairs of recent times.

2. The Queen and James Bond During London Olympics, 2012

The Majesty was escorted by none other than 007 as she made her way to the London Olympics Opening Ceremony. Daniel Craig as James Bond walked behind Queen Elizabeth, as she walked through the expansive palace – and trust us when we say this, this moment made us not only deliriously excited but seeing the Queen on our screens in such a fun way was one of the most gobsmacking things ever! 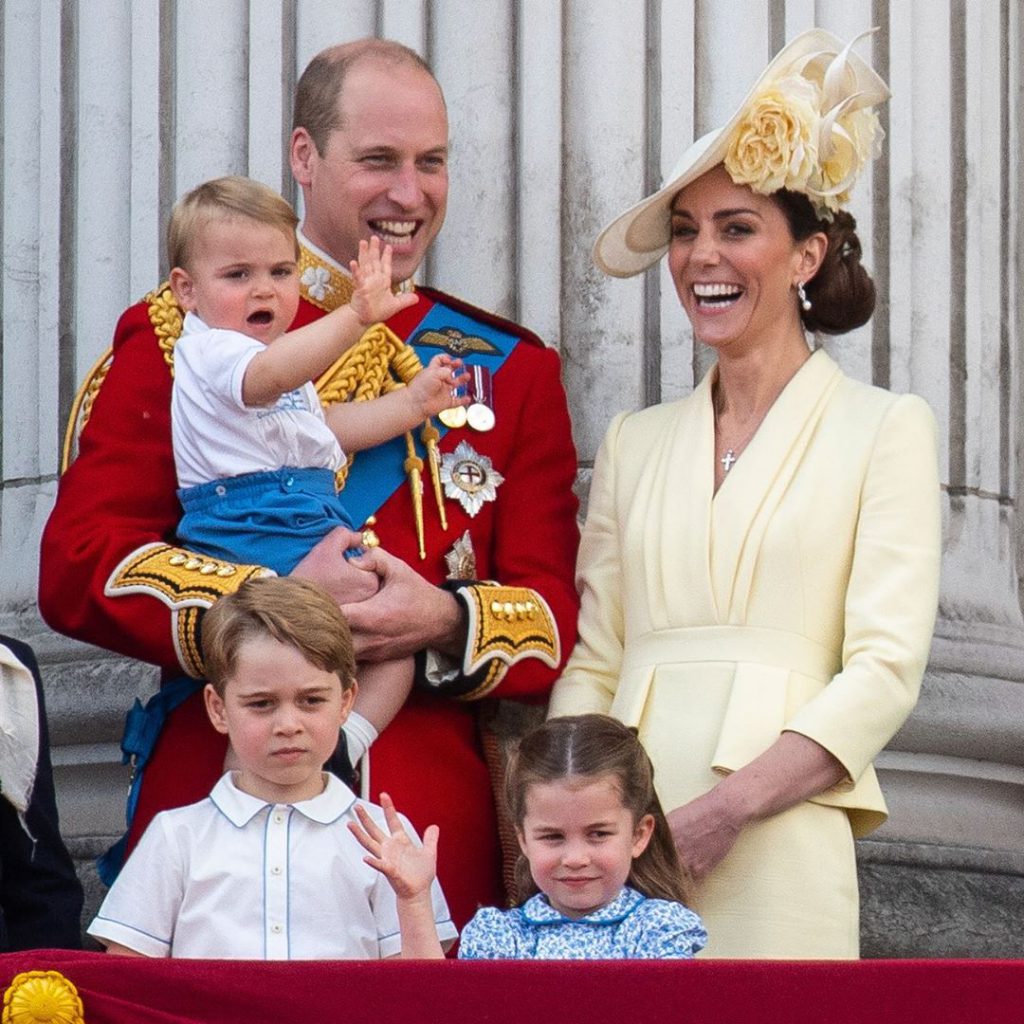 Prince George, Princess Charlotte, and Prince Louis are perhaps the most talked about children, and why wouldn’t they be? The three children of the Cambridges, their expressions – their clothes – their lives are of such intrigue that there are literally websites in the world devoted only and only to the very lovely and privileged of these three!

And the youngest grandchild of Prince Charles is Archie – the son of the Sussex’s, away of the eyes of the world yet giving us the most gleeful appearances every now and then! 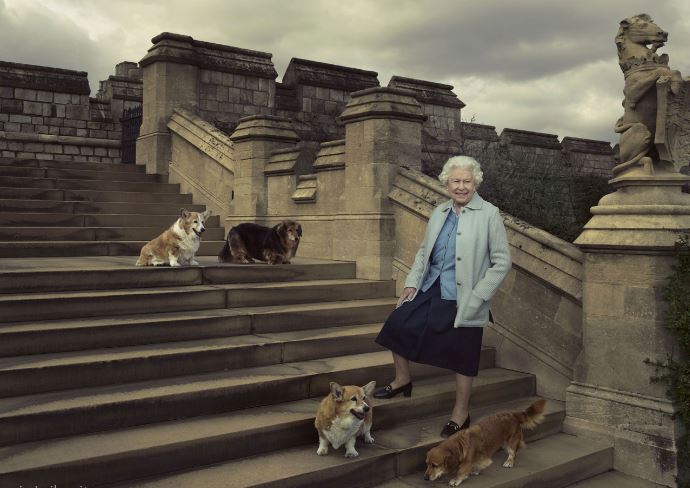 Anything said about the Queen is less; she is the single most powerful being in the world and her being a woman is just a cherry on the cake. Say what you may about the Royal Family, but the world is literally always readily eager to know more and more about the private, the fierce Queen Elizabeth. The decade saw the Queen turn 90, and what an occasion it was. This decade also saw the Queen become the longest reigning monarch, and this just goes to show how enthralled the world is by her! 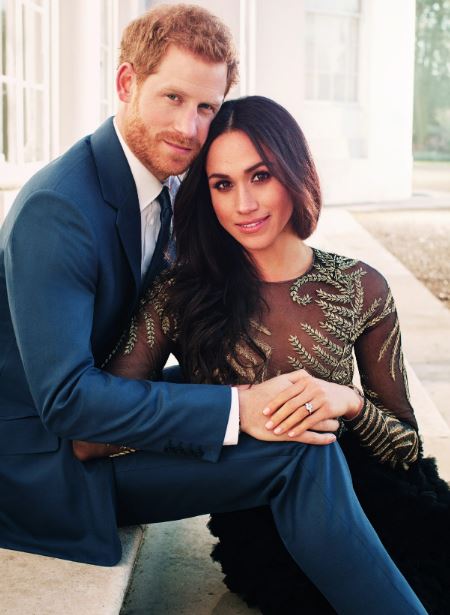 The younger Prince, whose trysts with love were often talked about, finally settled down with Hollywood actor Meghan Markle. After meeting through mutual friends, and being publicly spotted first time during The Invictus Games in Canada, this union was historic in many ways, but most importantly that for the very time there was a black princess in the British Royal Family, and what a moment it was!

As far as royally tarnished reputations go, the world was left flabbergasted with allegations that Prince Andrew, eighth in the line of succession to the British throne, had slept with an underage girl who was also a victim of convicted sex offender Jeffrey Epstein. The prima facie photographic and other related evidence seems damning, especially when a second young lady came forward to accuse the Prince in similar fashion. Although Prince Andrew sought to distance himself from his admitted friendship with Epstein at the time when the incidents occurred in 2001, it remains common knowledge that they remained friends till 2010. 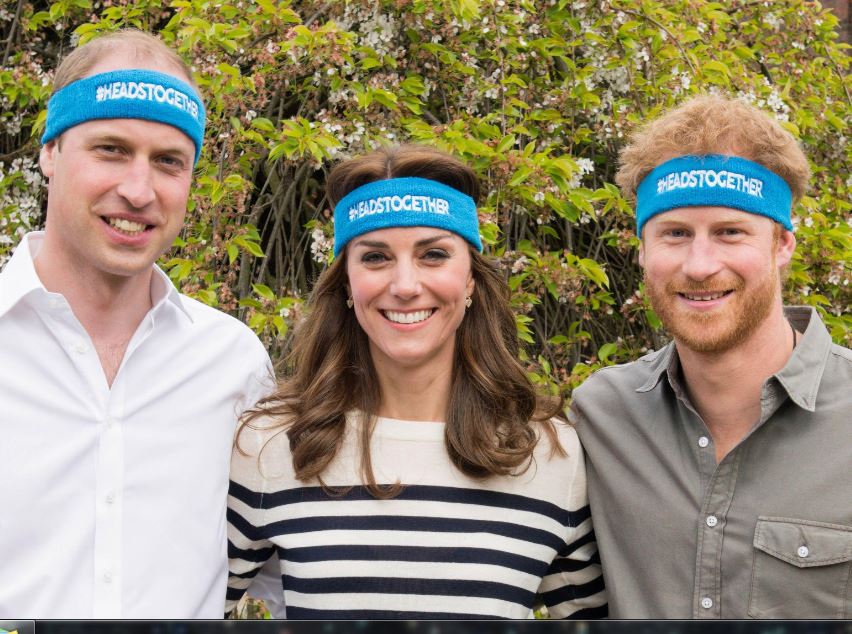 The three Royal musketeers of the aughts – Prince William, Kate Middleton, and Prince Harry – joined hands or heads to campaign against the stigma of mental health! This initiative was lauded by all as it included these three Royals actively taking part in the discourse around health and well-being. 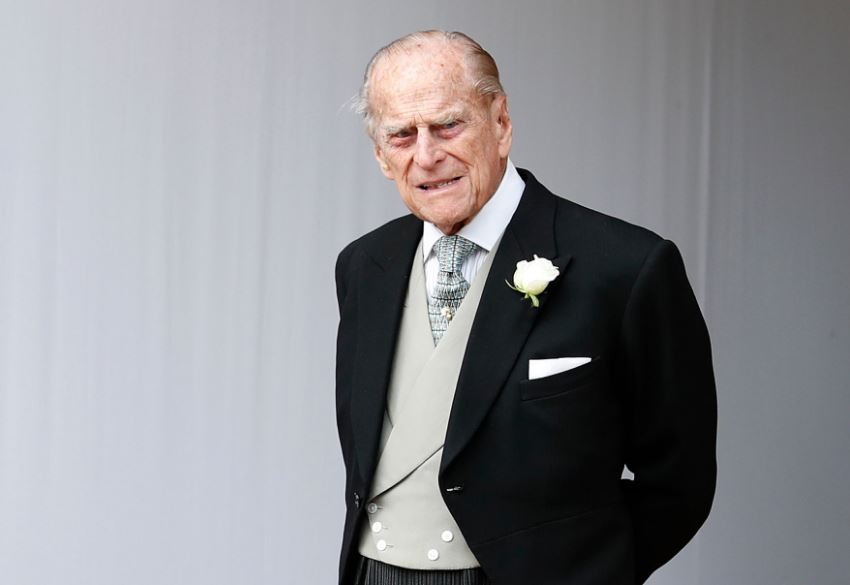 Owing to age and ill health, the Queen’s husband Prince Phillips bowed out of royal duties and retired. The decade saw one of the most resilient marriage partnerships, and also saw how gracefully the Prince took a step keeping in mind his health.

The 2019 NATO summit in London wasn’t kind to the impeached President of America, Donald Trump. Making matters even more iconic was Princess Anne refusing to curtsy the President, and being publicly admonished by the Queen, but shrugging it all away!

10. The Cambridges Riding a TukTuk and Archie Meeting Desmond Tutu, 2019

The Cambridges toured Pakistan, offering many-a-nostalgic moments to those who remembered Princess Diana’s visit to the South Asian country. However, aside from Kate Middleton’s take on the shalwar-kameez, what was the most heartwarming moment of the Royal visit was the Duke and Duchess of Cambridge arriving for a dinner in a tuktuk! 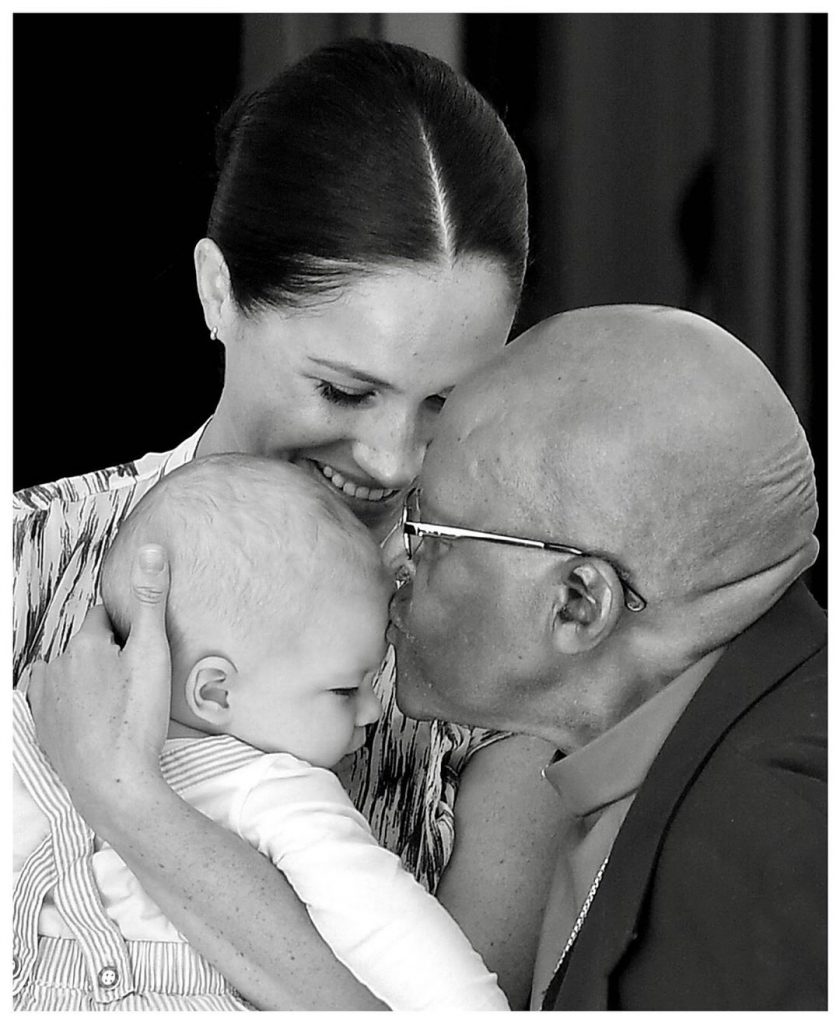 However, nothing had us ready for the most heartwarming moment when Archie met Archbishop Desmond Tutu during the Royal visit of the Duke and Duchess of Sussex to Africa. The moment was as innocent and sincere as the newest Royal baby!

In Pics: All The Bollywood Celebrities Heading To Kareena Kapoor’s Christmas Eve Party