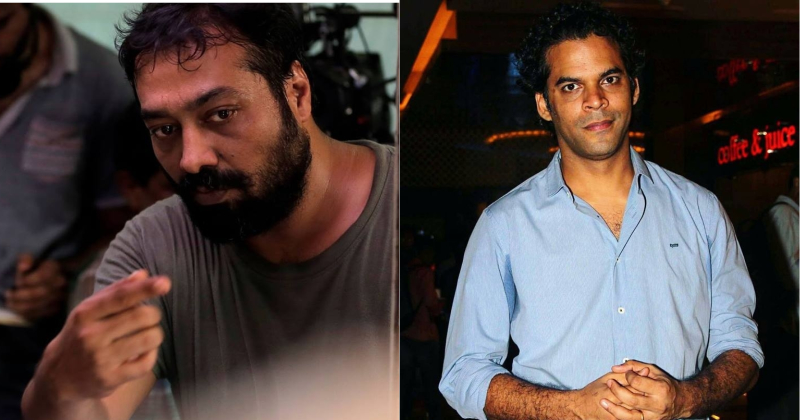 Indian Film Producer, Vikas Bahl, who has been accused of sexual harassment by a former female employee at Phantom Films, has sued his former partners – Directors, Anurag Kashyap and Vikramaditya Motwane, for defamation. 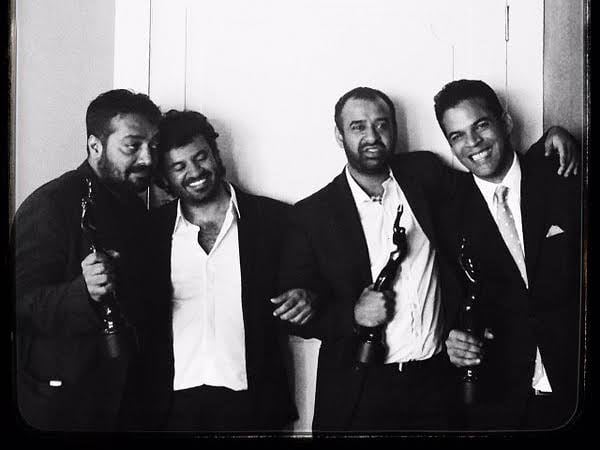 Demanding damages of Rs 10 crore from Kashyap and Motwane, Bahl called them ‘opportunists’, who made ‘baseless allegations’ against him, thus leading to ‘irreversible damage to the reputation’.

Bahl says that the entire event was a conspiracy to make him ‘look like the person responsible for the fall of Phantom Films’. 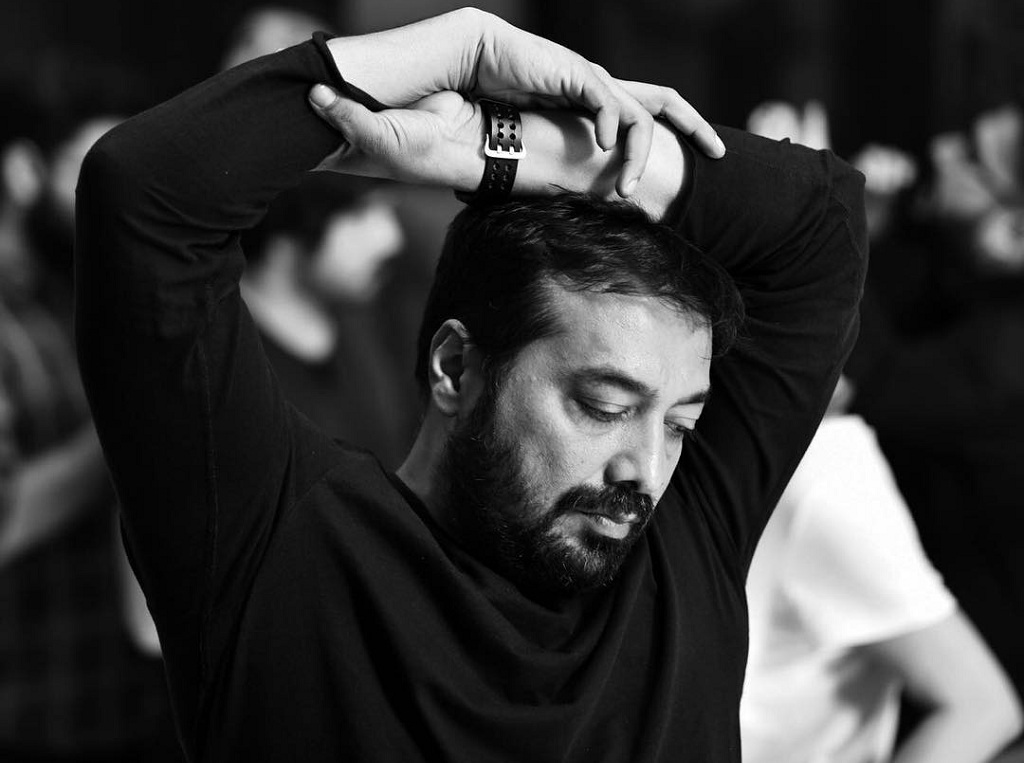 Earlier this month, the ‘Queen’ director was named by a former employee of Bahl’s production house, for ‘sexual assault’. The woman claims to have reached out to Anurag Kashyap when the episode took place, but ‘Phantom films did nothing’.

With inputs from Press Trust of India.

Arjun Kapoor and Parineeti Chopra Are The Ultimate “Ishaqzaade”

Tired of Ageing Fast? These Are The Changes You Need To Make To Your Lifestyle!