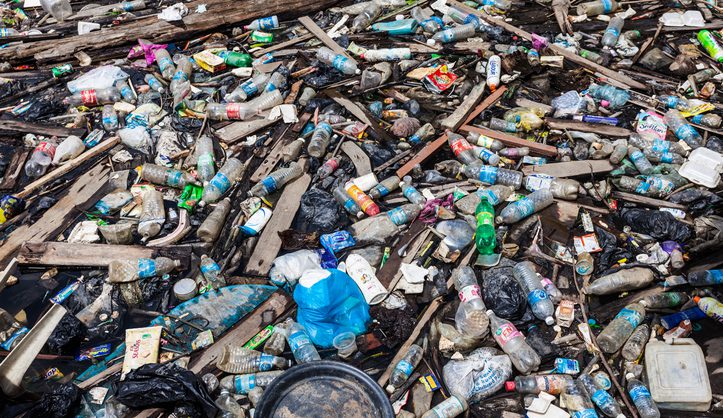 The 3.6 km long boulevard, Mumbai’s Marine Drive, lost its magic on visitors as the sea littered more than two lakh kilograms of garbage after the recent high tide. 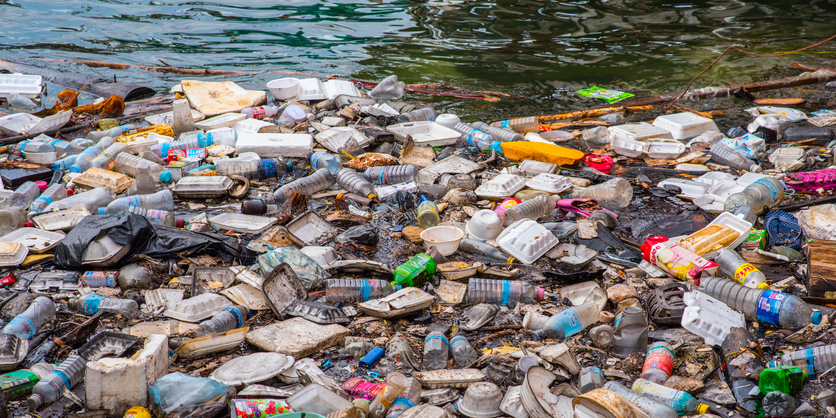 The weather office has revealed that the 4.9-metre tide is the highest of four monsoon months. After the Arabian sea hurled heaps of garbage, the Brihanmumbai Municipal Corporation (BMC) was elicited to launch a clean-up drive along the coastal road which connects Worli to Colaba and other parts of South Mumbai.

As the Yamuna river in Delhi lives on the deathbed with pollution and lack of water, Mumbai is not the only city that continues to be scuffling with the issue of sea pollution. India struggles, uninterrupted, to clean its polluted urban rivers.