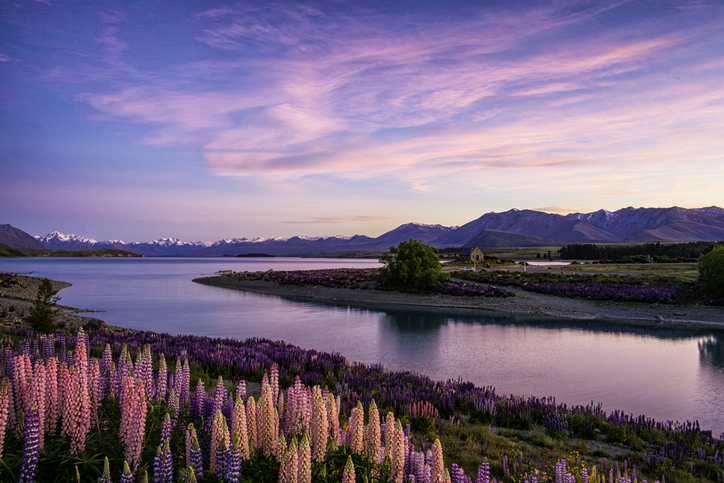 New Zealand went a step ahead in working towards saving the Earth as lawmakers passed a ‘Zero Carbon’ bill which is hoped to reduce the country’s greenhouse gas emissions to a near-neutral level by 2050. The bill is part of the country’s efforts to meet its Paris climate accord commitments. 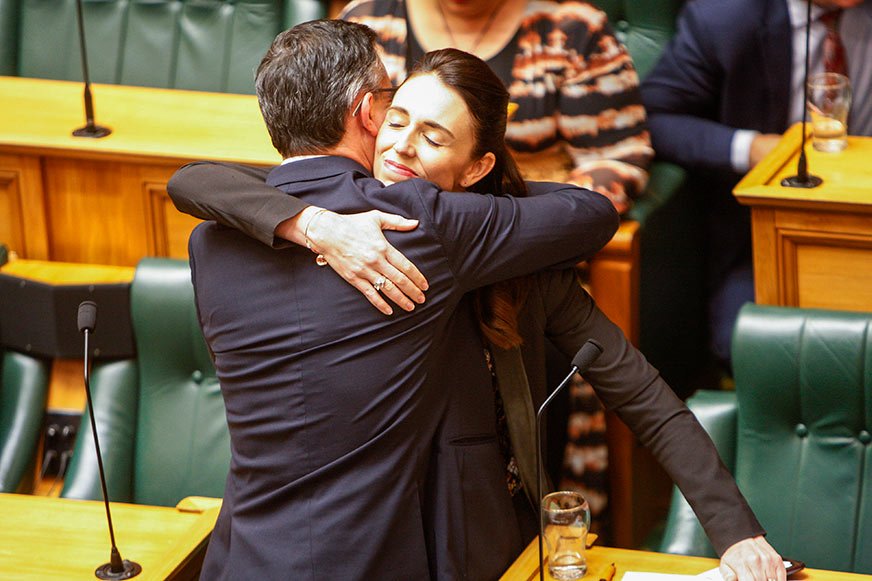 The legislation mandates that in 40 years’ time, New Zealand should produce no greenhouse gases, except methane. Due to farming’s important role in bringing in the country’s foreign income, the bill has different regulations for methane emissions from animals in contrast to other greenhouse gases. Even then it still aims to cut 10% of biological methane by 2030, and up to 47% by 2050. Prime Minister Jacinda Ardern said countries are not moving fast enough when it comes to combating climate change as she said, “We’re here because our world is warming. Undeniably it is warming. And so therefore the question for all of us is what side of history will we choose to sit on?”

The ‘Zero Carbon’ bill also establishes an independent Climate Change Commission to advise the government on how to achieve its targets and to produce “carbon budgets” every five years, thus, informing how many emissions will be allowed in that period. New Zealand government has also pledged it will plant 1 billion trees over 10 years and ensure that the electricity grid runs entirely from renewable energy by 2035.

Healthy Cooking Hacks That Will Change The Way You Make Food