Whereas, 16 people were named in the list for receiving Padma Bhushan, including a posthumous honour for BJP leader Manohar Parrikar, badminton player P.V. Sindhu and businessman Anand Mahindra. The Padma Shri list however saw multiple people from the film and television industry getting the honour – including Kangana Ranaut, Karan Johar, Ekta Kapoor, and Adnan Sami. Cricketer Zaheer Khan was also in the list of Padma Shree awardees that included a total of 118 people.

I’m humbled and I’m honored. I thank my country for this recognition and I dedicate this to every woman who dares to dream. To every daughter… to every mother… and to the dreams of women who will shape the future of our country. 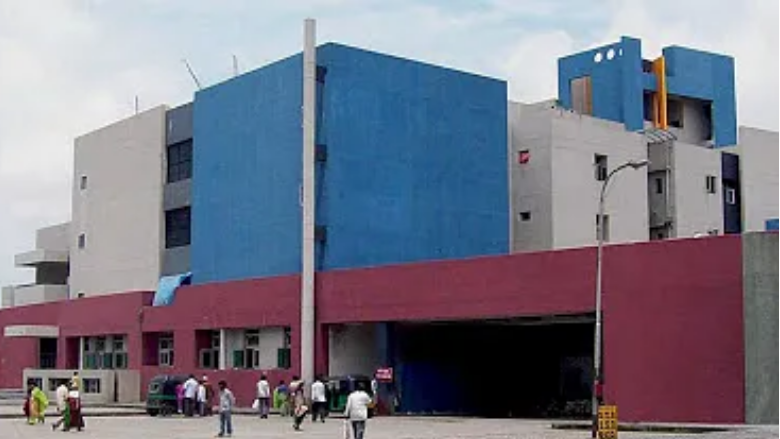 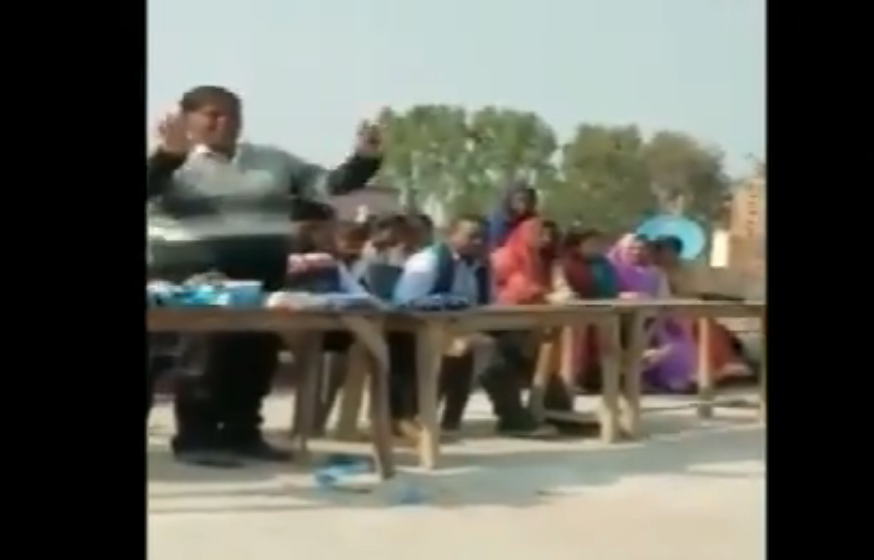 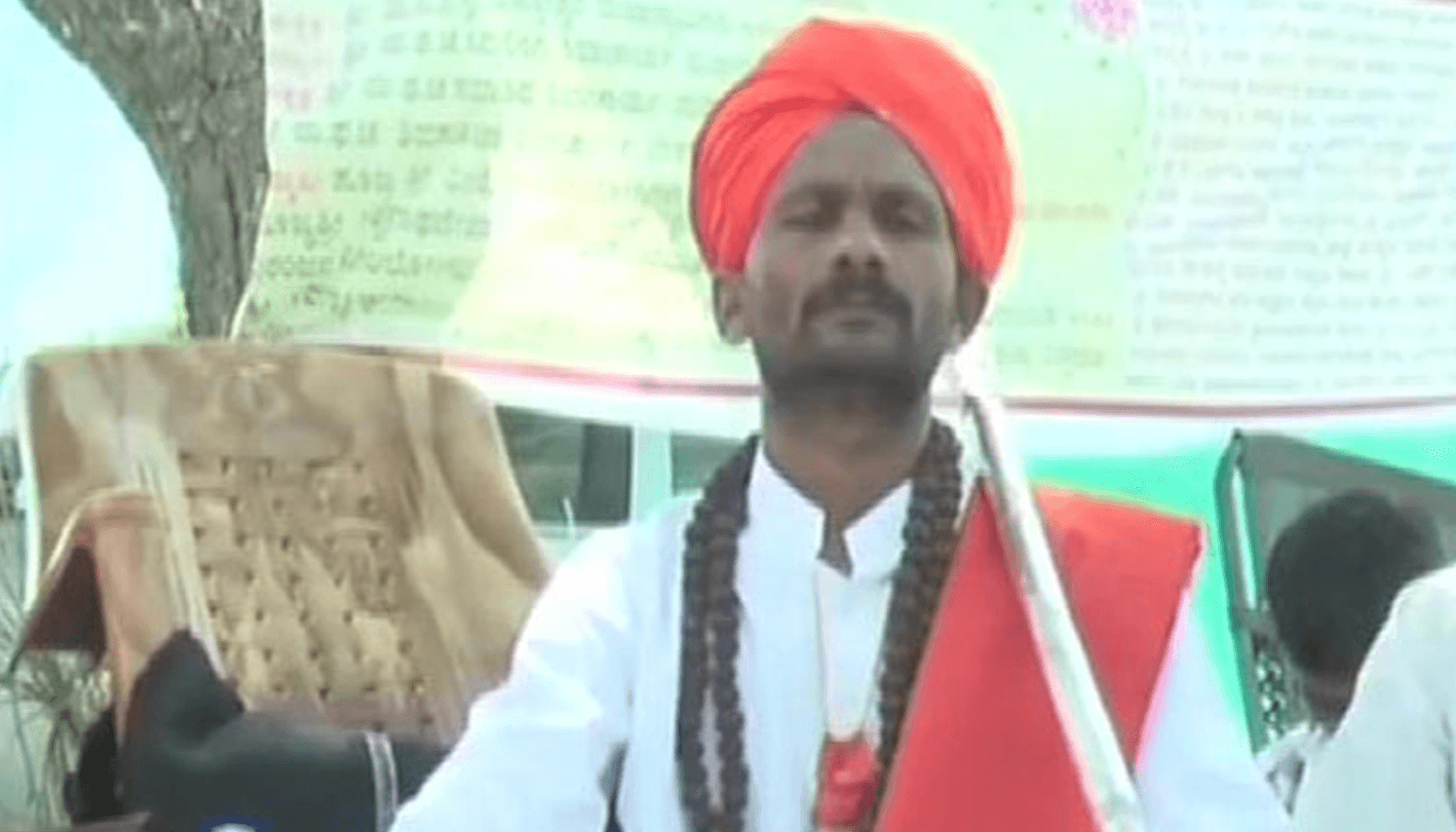 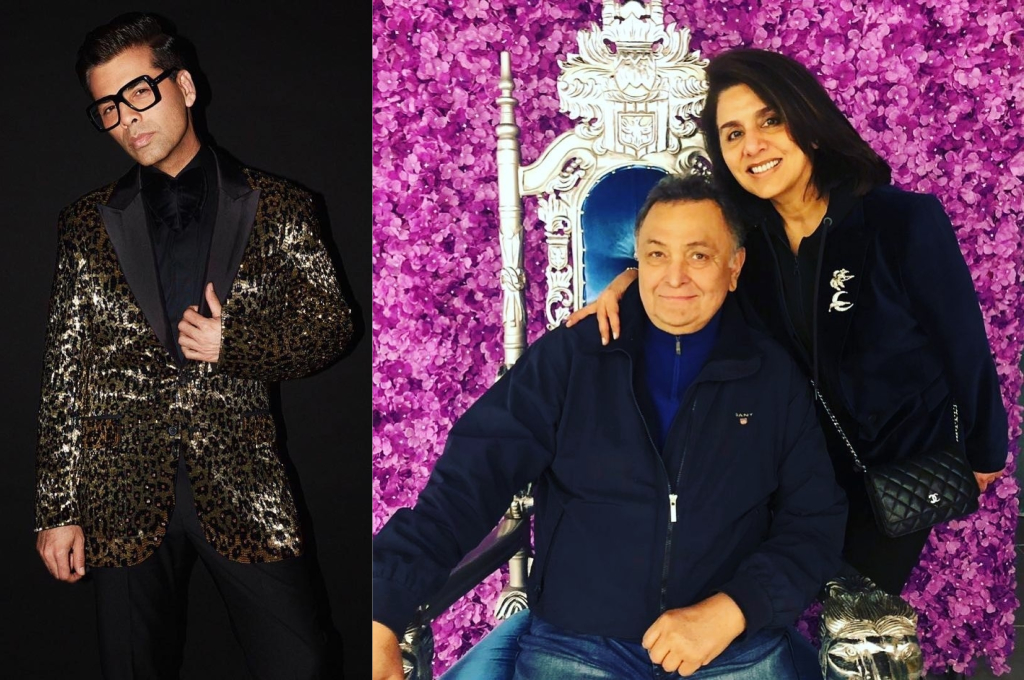 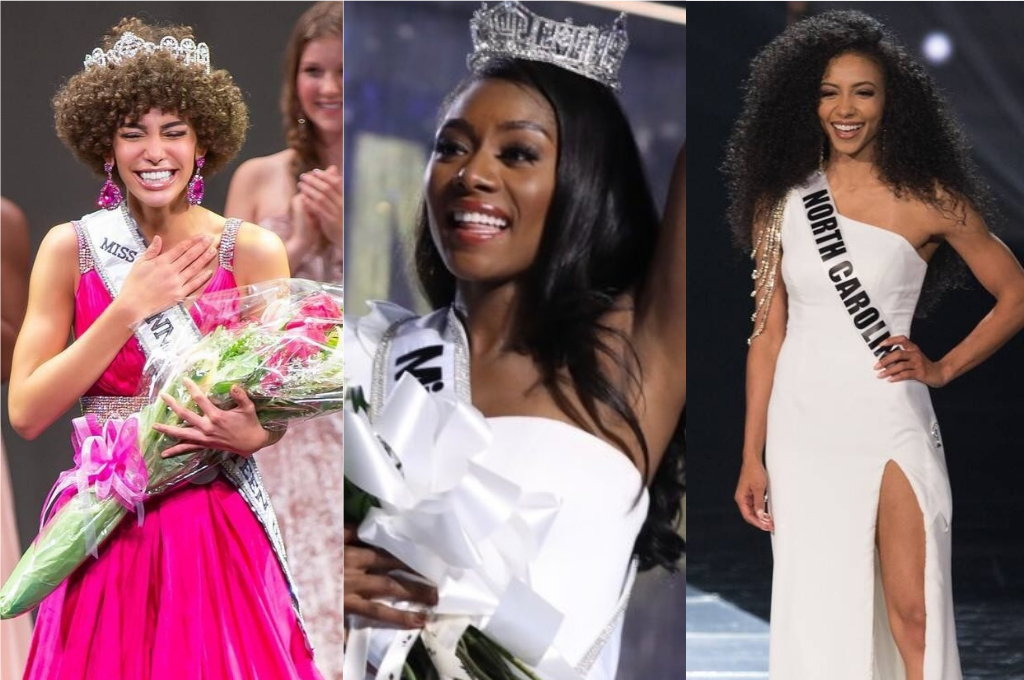 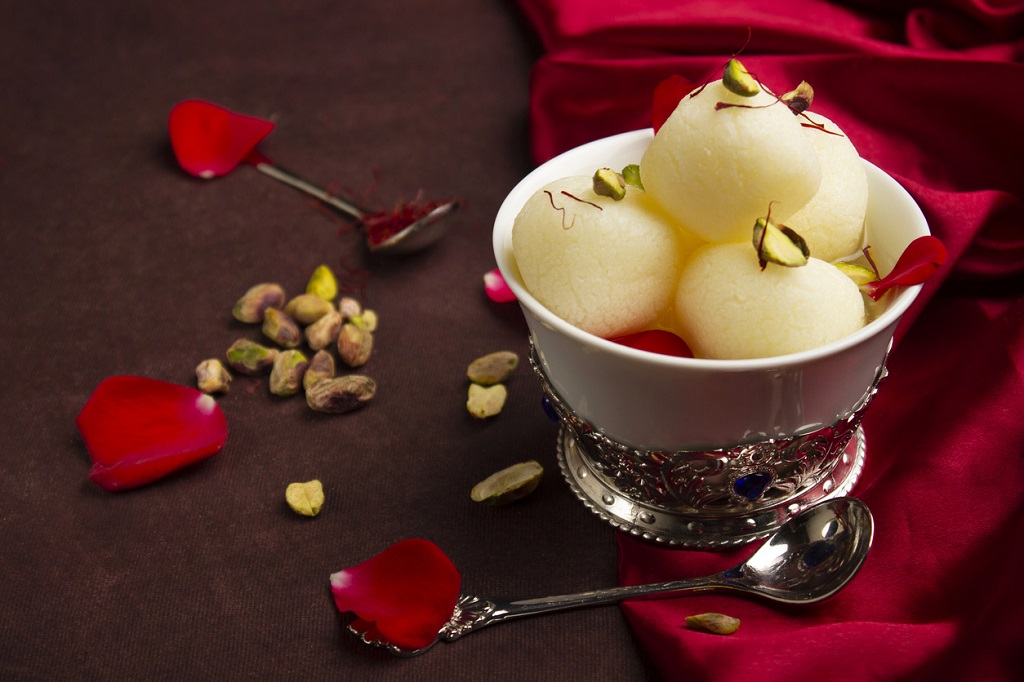