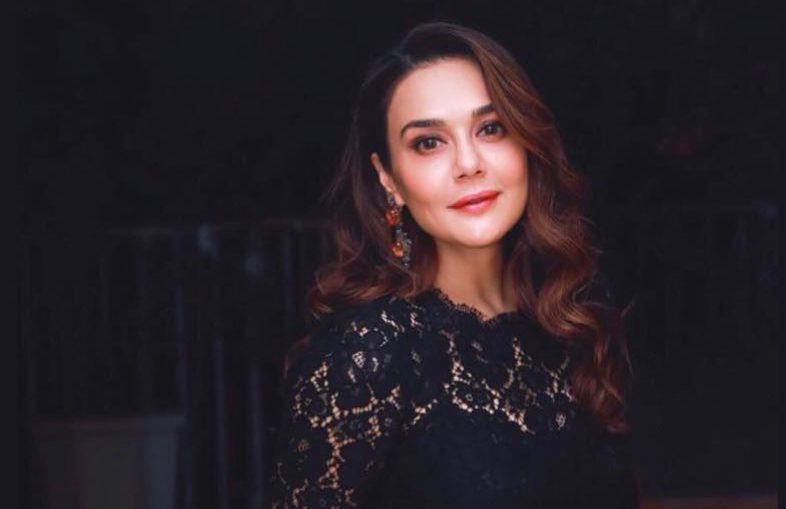 Preity Zinta is trying to do damage control, but guess what – in Bollywood, any controversy is good controversy in the eye of the #MeToo storm. The actress, in an interview to a digital entertainment site, said that she had not experienced any harassment personally. But, it’s what she said after, that has shocked many.

“No, I haven’t, I wish I had (laughs). At least then, I would have had an answer to tell you. No, and that’s what I am saying, that this is a very relevant question because people treat you the way you want to be treated.”

My take on my film & the #MeToo movement in India. https://t.co/oXeaQHkPBC

As social media backlash followed, the actress said she is upset that her recent comments have been misconstrued.

Really sad 2see how the interview Is edited to trivialis& be insensitive. Not everything is traction & as someone being interviewed I expected decency & maturity froma journalist @iFaridoon. I did 25 interviews that day & only yours turned out edited like this #dissappointed

Preity, known to be fearless, was the first one to take on the underworld in 2003, admitting she had been threatened  with extortion. This, even as many of her male co-stars had chosen to be quiet. A few years later, she had complained about being harassed by former boyfriend, Ness Wadia.

The actress is currently in India for the promotion of her film Bhaiyaji Superstar.

How To Have A Successful Cross Cultural Wedding Just Like Deepveer