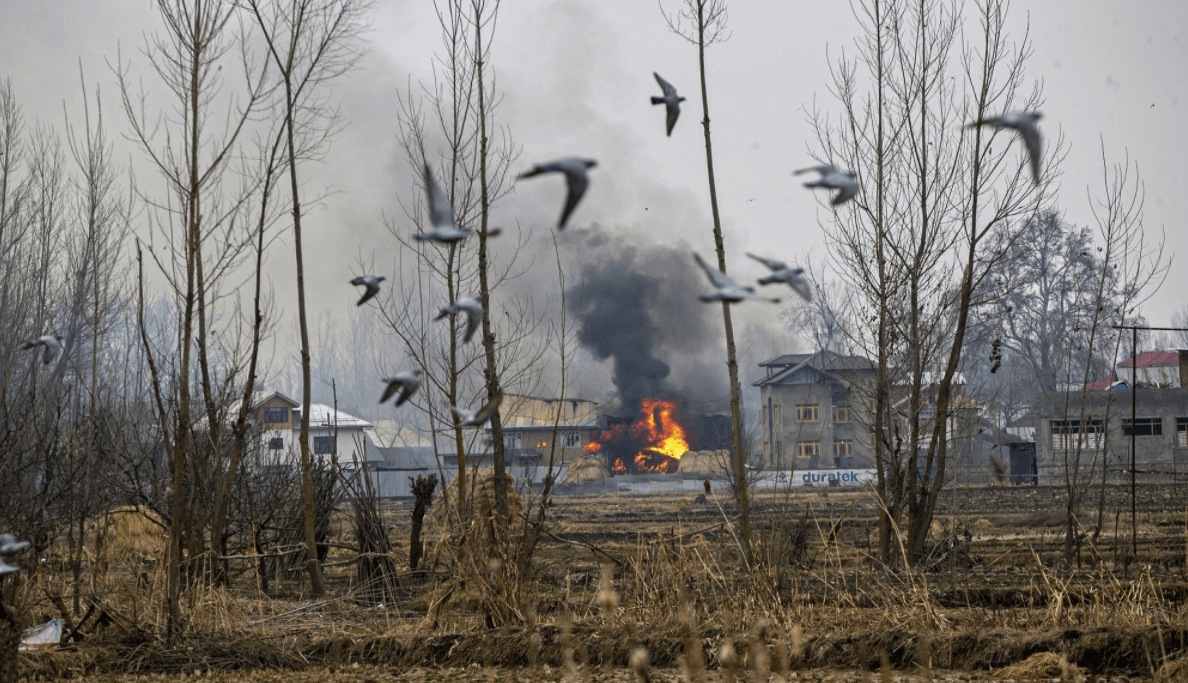 The biggest event for journalists and writers is undoubtedly the announcement of Pulitzer Prizes. From recognising true journalism, that is raw and riddled with revelatory reportage, to writing that is inventive and evocative. However, for Indians, this time the awards brought recognition close to home as three Kashmiri photographers, Dar Yasin, Channi Anand, and Mukhtar Khan attached with The Associated Press, won an award for their coverage of the region.

Kashmiri @AP photographers @daryasin and @muukhtark_khan celebrate with families after their names were announced for winning the @PulitzerPrizes 2020 in feature photography for kashmir Coverage. #kashmir #pulitzers2020 #journalism https://t.co/oejr6fWIaR pic.twitter.com/ereCFgR9vm

The Pulitzer Prize-winning team used patience and ingenuity to reach the scenes of protests and military clashes and get their images out of Kashmir and out to the wider world.

Check out their work. https://t.co/POCAJjfdNh

The full list of awards can be seen here. Below are some of the leading ones:

Delhi Family Performs A Balcony Concert For Other Residents Amid Lockdown