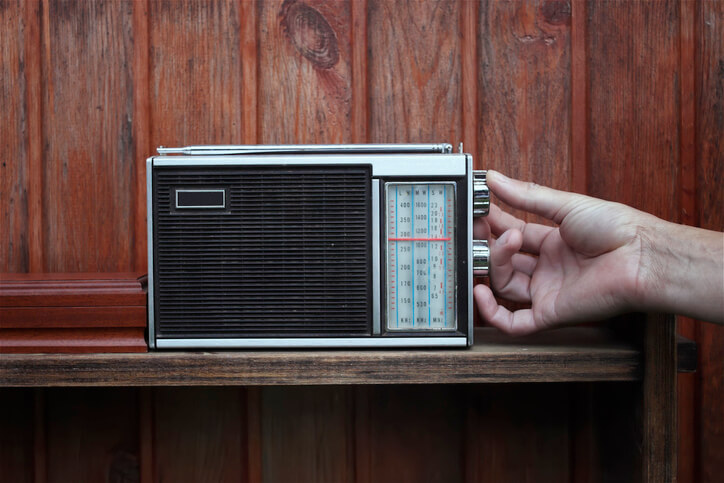 Geetmala To Love Guru, Decoding The Evolution Of Radio In India

What is it about nostalgia and memories that touch nuances of your mind and heart in, almost always, a melancholic way? The olden times are forever etched and remembered as the golden times. Especially when it comes to certain material aspects of life. For example, the radio. We can bet a hundred times that not a single day goes when the older people around you lament at the condition of radio and songs alike. And with good reason. How many of us think of radio programs as institutions in themselves? How many of us plan our social calendars so as to make sure we don’t miss out on radio programming? How many of us don’t look at radio as just a musical ambient while we are on our daily commute – and even then so many of us plug in our pen-drives. The familiarity of a schedule no longer entices us. But is it really true? Because lately with the advent of Marshalls, Caravans, and Internet Radios the beauty of the quaint medium is slowly taking us back in. Back to the world where music and conversations around it were sacred. 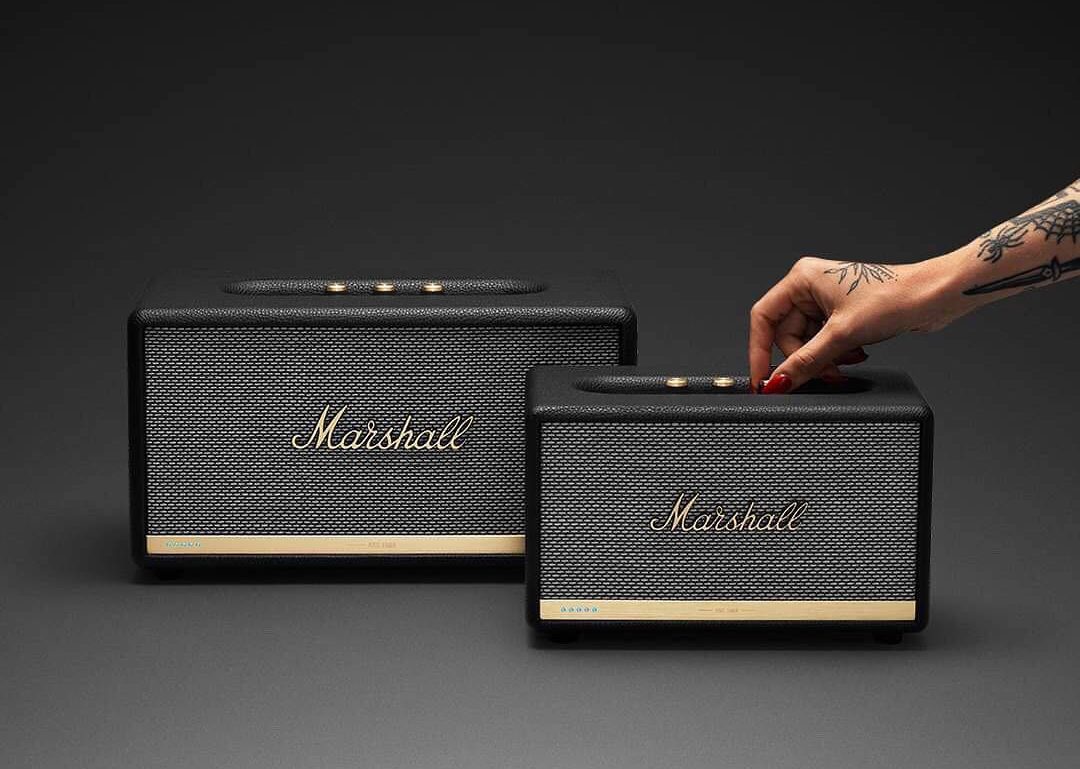 But radio wasn’t just about music was it? At least not how the medium intended to be. The radio presenters were icons, and All India Radio was a purveyor of the nation’s pulse and mood. Think back to Binaca Geetmala that was perhaps as looked forward to as was its presenter, the inimitable Ameen Sayani. The keenness with which everyone looked forward to the radio show, the same eagerness was there to listen to the melodious and familiar voice of Sayani. But not just Geetmala, Faujiyon ki Farmaish / Forces Request, and other regularly scheduled programs on AIR were loved and enjoyed by listeners across. Whether the Radio was the medium for news, or for dialogue, or for youth programmes, or simply for songs – there were few days, most importantly few evenings where lives didn’t revolve around the humble radio. 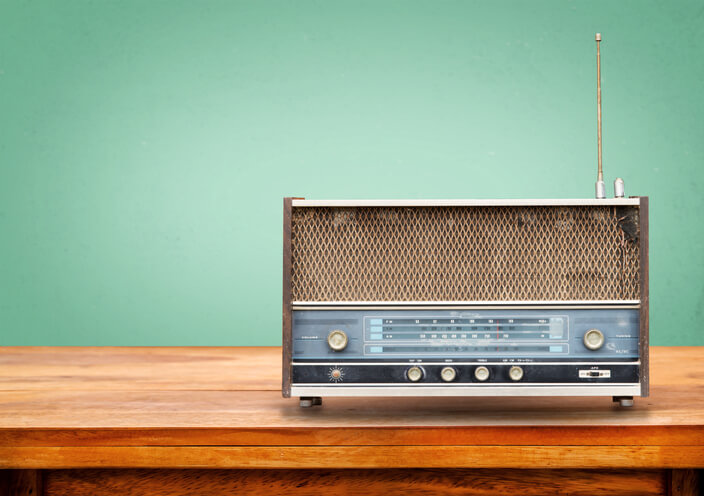 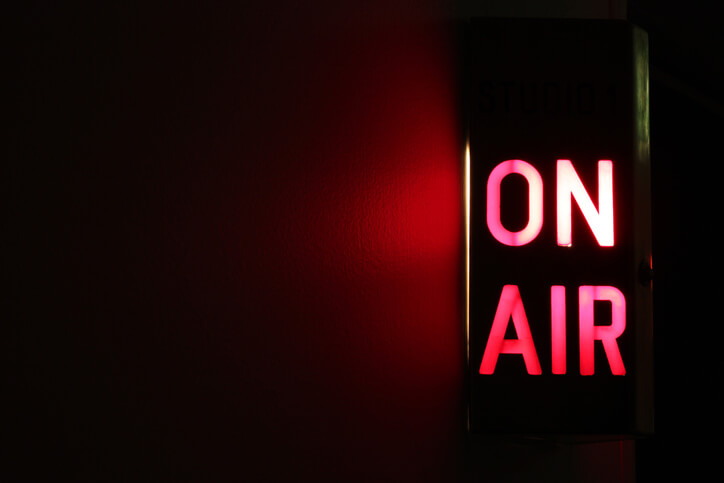 The comfortable and recognisable Vividbharti, however soon paved the path for more new-age and more contemporary programming. The songs were still familiar, or cinema oriented but the overall paradigm shifted. Radio was no longer a medium of message; it was just a medium to pass forth the message. The almost sanctimonious texture of a radio changed, further with music cassettes and CDs for urban Indian detached them seemingly from the instrument. However, the winner as always were the rural populace still keeping the medium alive so much so that they even spearheaded social movements with the help of a community radio movement. Pan-India we had seen programmes dedicated to the agrarian community Krishi Jagat, so it was only in time that communities came up front with programmes that spoke to their people about issues that they had to deal with on a daily basis. A notable example to know here is how effective and helpful community radio was during the 2006 Tsunami. 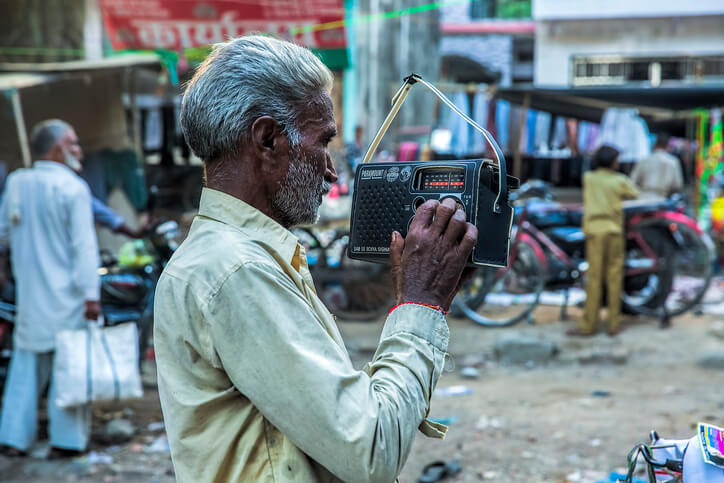 But the 2000s also brought a sudden flurry of home-grown FM stations. These were replete were jokes, ham acts, traffic updates, peppy jingles, and ultimately the latest songs Bollywood had to offer. Radio jockeys became instant celebrities and so did the listeners who called in. Programmes had giveaways and now you could win movie tickets and vouchers. Tightly veiled behind the humility of radio was a commercial venture, and it seemed to bring back a lot of attention to it. This wasn’t all that bad, because again people started tuning in with the same fervour. So much so that Bollywood celebrities started reaching out to their fan-base through radio shows, whether as interviewees or even as hosts of their own radio shows. The purpose of radio changed swiftly from entertaining an entire family in the comforts of their home, to being a portal that brought listeners to centre-stage. The listeners now had dedicated love gurus to help them wade through their romantic woes, and had celebrities listening to their wishes as well. The same radio that had evening skits on audio with intense storylines, was now giving space to us to narrate our intense and personal storylines. 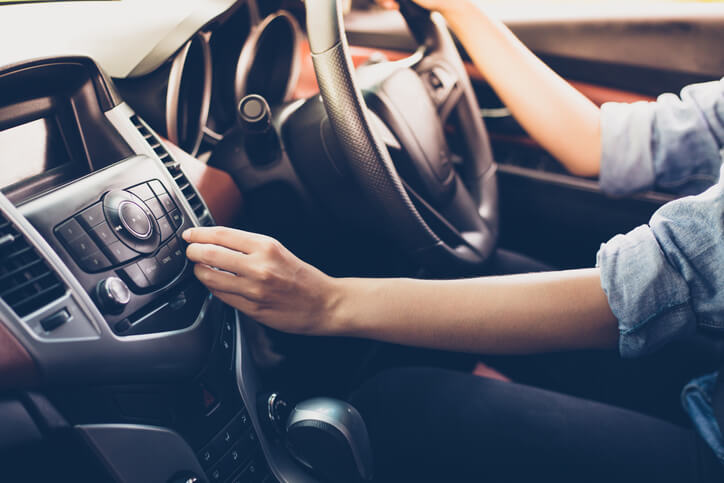 In whatever form, radio always had a special place in our hearts and our homes, it reaches out to our hearts to create memories that are bereft of the glossy visual paraphernalia and oh boy, does it do it ever so well. Whether we are tuned into our favourite internet radio right now, or listening to some English songs on commute, or lying down on a sofa in our home listening to that one station that always belts out old Indian songs. Radio is an intrinsic part of our daily life, one that has a legacy separate from the emotions it conjures up inside of us at present. 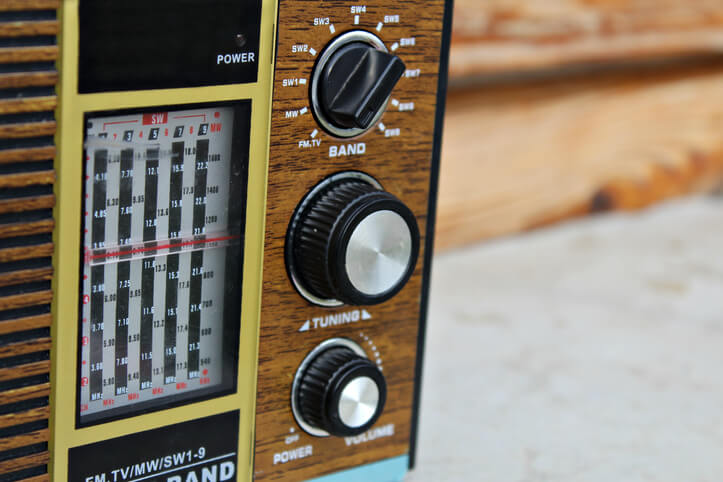 10 Years Of My Name Is Khan: Kajol Gets Nostalgic, Shares Heartwarming Video