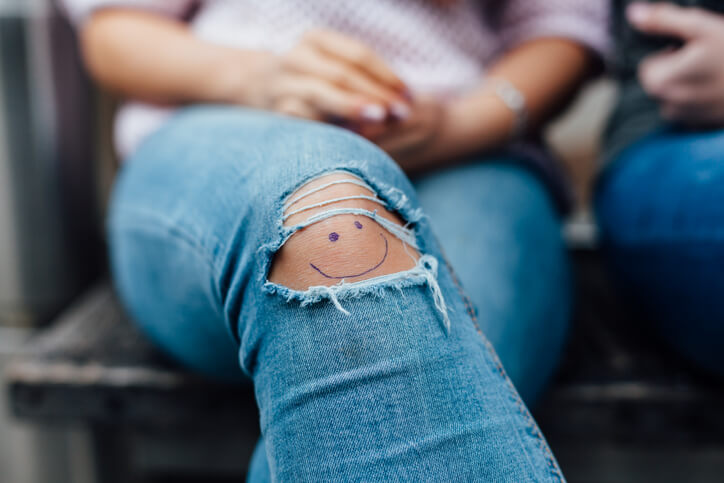 Well, well, well – the world today is testament to the evolution we have all gone as humans as well as a society. We mean, one would think that? But apparently – this is only true for some people. Others, have just ceased to really get on with the dynamic nature of the world. You ask why? Well – let us enlighten you. A gentle-being at the Chennai Regional Transport Office (RTO) did his bit for the Archaic Society of India by asking women in jeans, sleeveless tops, capri pants to go back home and change if they wanted to give a driving test. His reason? The RTO sees a bevy of people from different statures of society, and everyone must dress decently. So it is actually a twofer – not only is this economically discriminatory but also pretty antiquated. But, hey at least he isn’t misogynistic – because the rule covers all genders. The unnamed official said this.

Apparently, in the cardinal rule book of RTO this isn’t stated, however, what are we if not self-assigned moral polices?! This wonderfully refreshing news got celebrities on Twitter puzzled, too!

“Can someone please press the reboot button” said actor Farhan Akhtar, and we concur. Can someone, please?