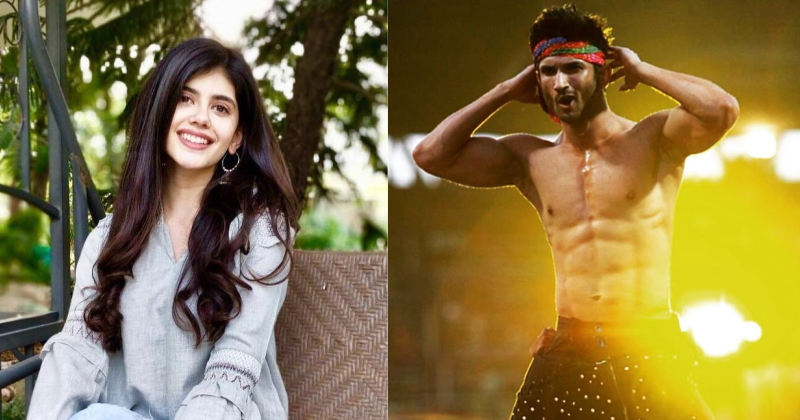 Reports of actor Sushant Singh Rajput’s alleged sexual misconduct towards his ‘Kizie Aur Manny’ co-star, Sanjana Sanghi, doing the rounds on social media, have been dismissed as ‘baseless’ by actress.

The Bollywood newbie took to her Instagram account to share that she discovered several ‘baseless’ and ‘unfounded stories’ upon her recent return from a long trip to the US. 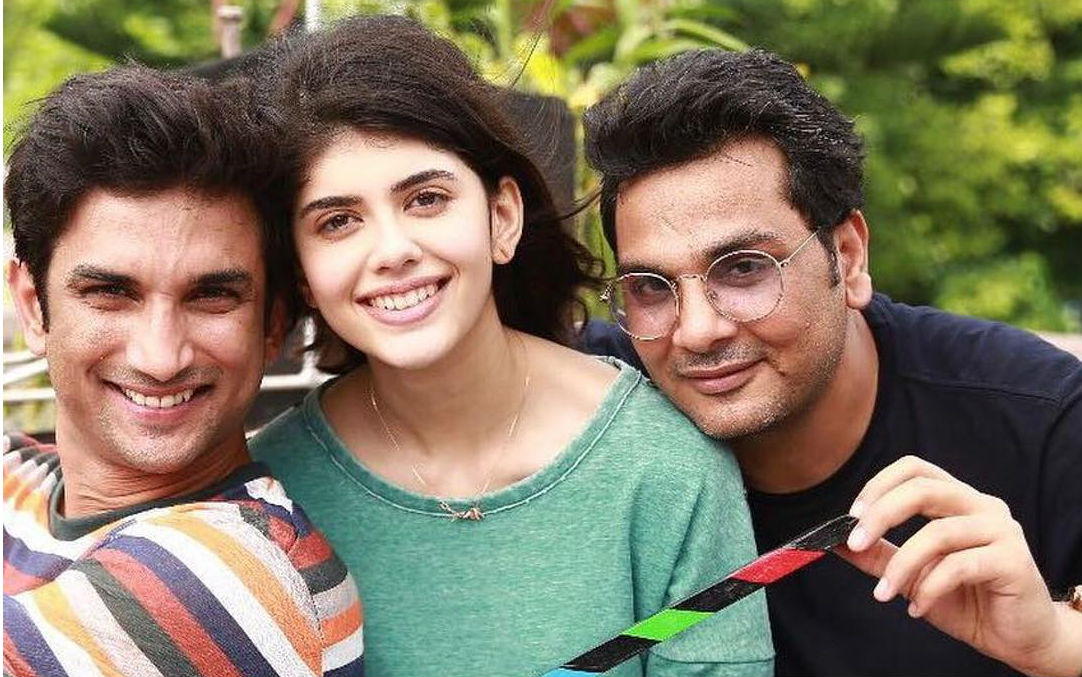 She further clarified that she was not subjected to any untoward occurrences on the set of her first film; and requested to ‘put an end to these conjectures’.

Sushant Singh Rajput had earlier trashed the allegations against him as a ‘smear campaign’. The 32-year-old actor even made his personal chats with Sanghi public, in order to prove his innocence.

Arjun Kapoor To Replace Salman Khan In ‘No Entry’ Sequel – You Read That Right!