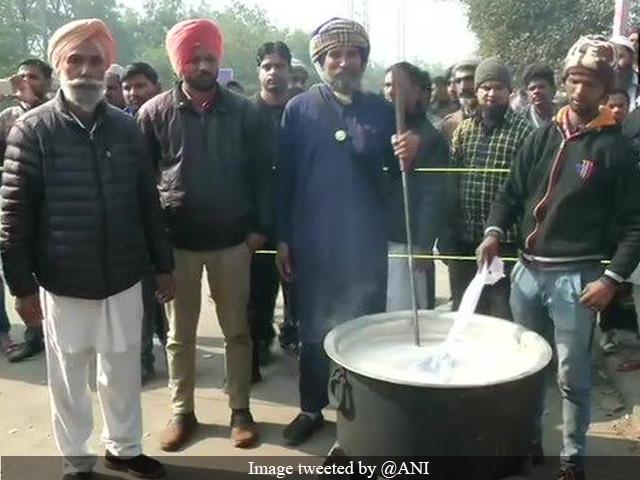 Thousands of women who have now been protesting for days against the citizenship act, were joined by Sikh farmers from Punjab.

The group of men, part of a farmers’ union, came all the way from Punjab. As per reports, as soon as they arrived, the men found themselves a corner under a pedestrian overbridge and started unpacking. They’d brought along cooking gas and stove, their own utensils, and sacks of provisions. Within an hour, a langar was prepared for.

As soon as men started cooking, the women of their families found a space with the thousands of other women on the protest.

Don’t Know About That Trip With Your Gang, But ‘Go Goa Gone 2’ Is Happening!