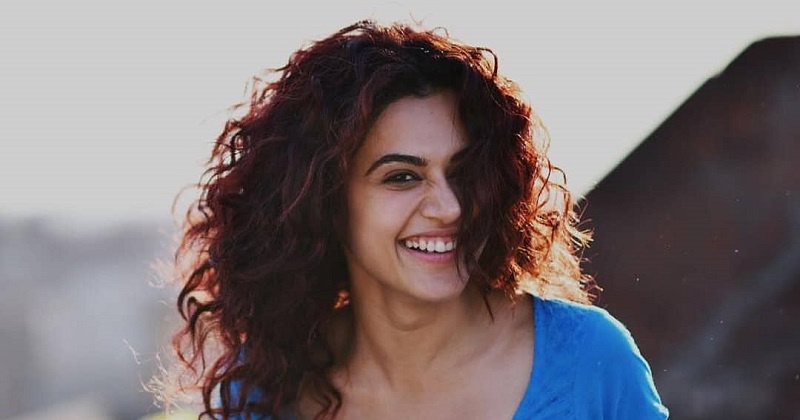 The #MeToo storm continues to lash down hard on Bollywood. The victims will not be shamed and the perpetrators will not be spared, the writing is now clear on the wall. As women filmmakers Reema Kagti, Zoya Akhtar, Nandita Das come together to form a collective, even top actresses have lent their support to the cause. 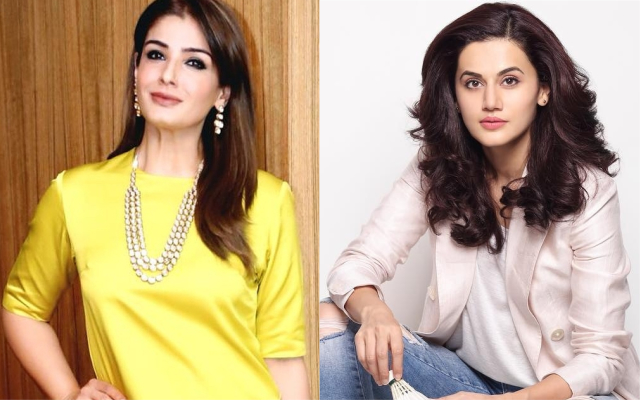 The Cine and TV Artists association (CINTAA) has taken a firm stand and appointed a jury  from across the board to deal with matters of sexual harassment .

The jury includes actresses Raveena Tandon and Taapsee Pannu, who have lauded the many who have come out in the open to speak about their experiences.

Outspoken and not one to mince words, Taapsee admitted that though she had never faced any harassment herself, she would strive to make the industry a safer place for all. 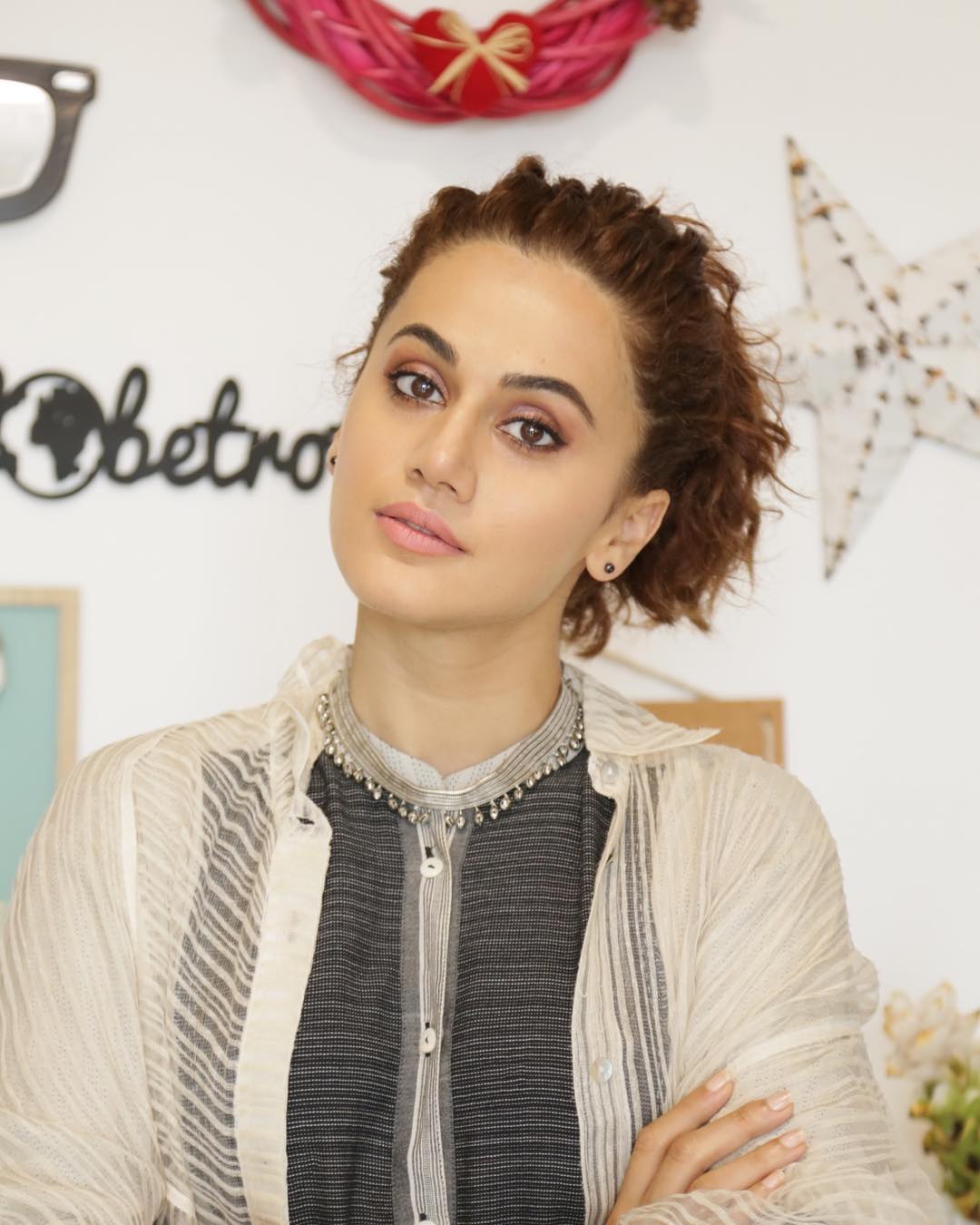 Through her social media account, the actress has been relentless in her support to the cause, urging many to speak up as well.

Career wise, it’s been a brilliant year for the actress. After the critically acclaimed Mulk and the recent Manmarziyaan, the actress will be back on screens with Badla in 2019

5 Mithais We All Love To Overdose On During Diwali Season