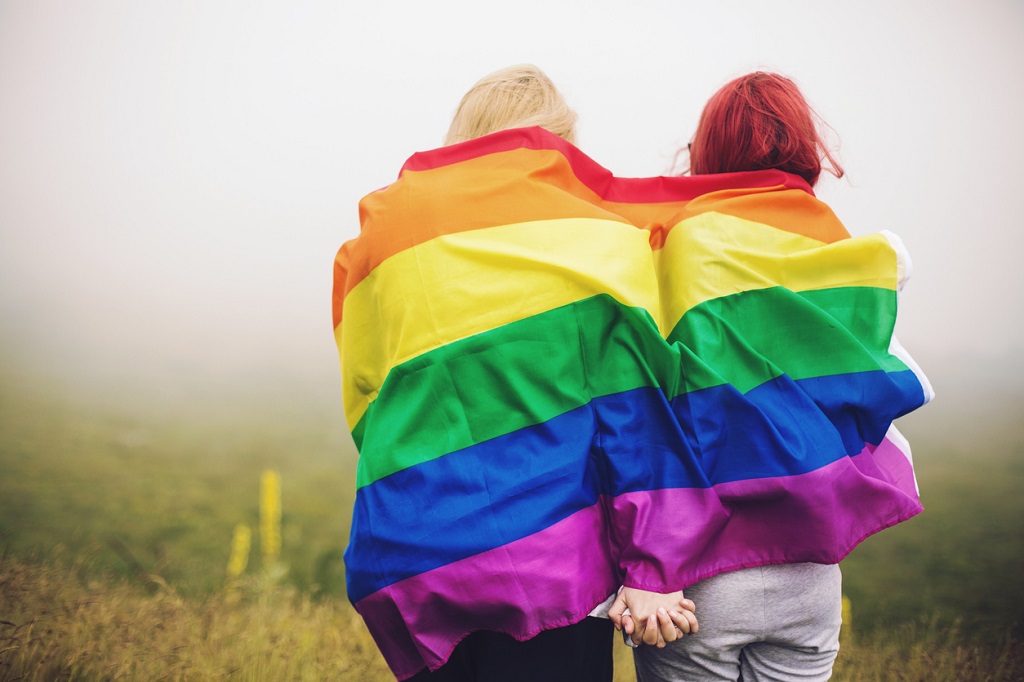 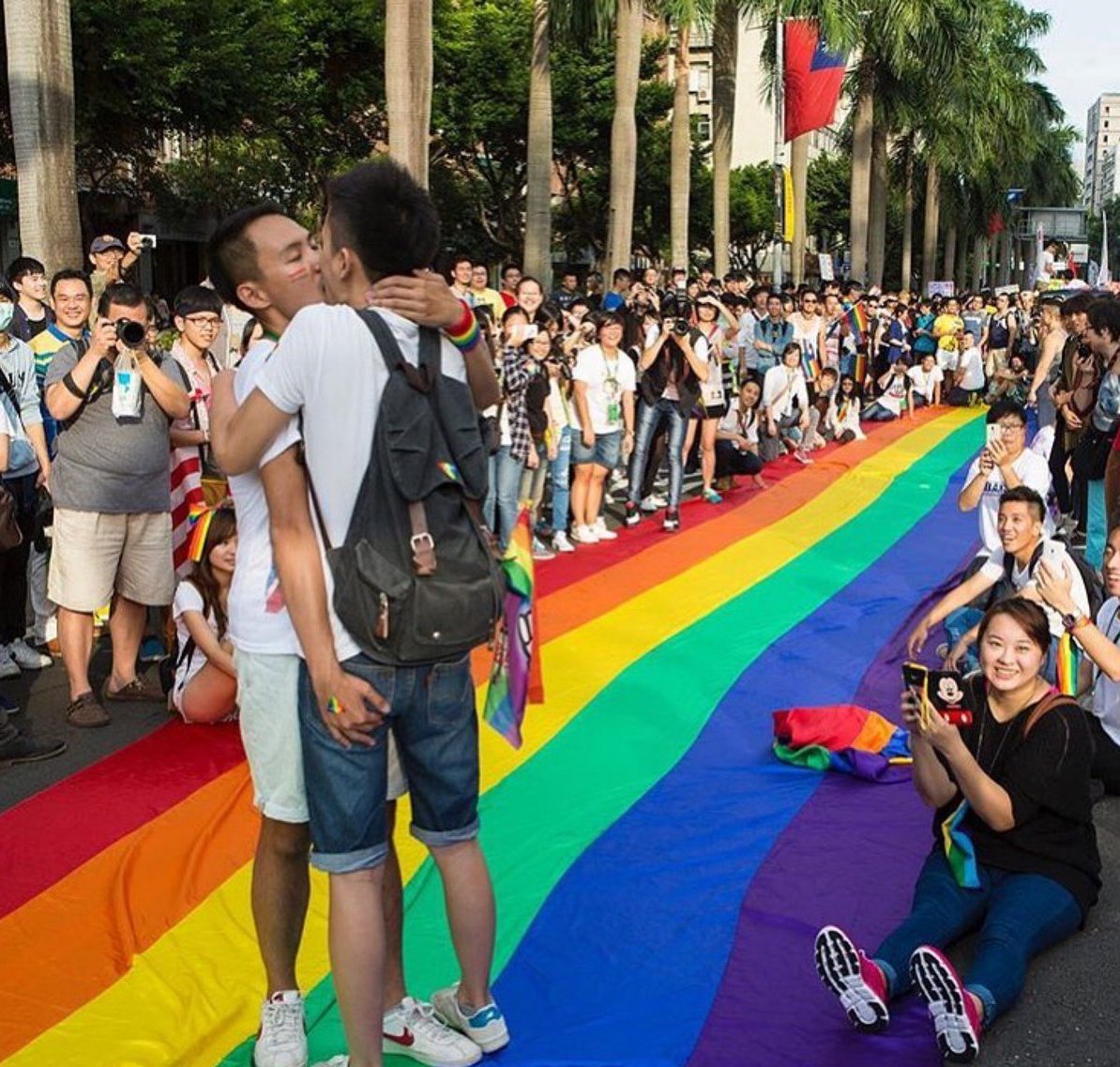 Lawmakers in Taiwan approved a bill legalizing gay marriage almost two years after the self-ruled island’s Constitutional Court ruled that the existing law which claimed marriage between a man and a woman was unconstitutional. The island’s parliament was given two years to amend or enact new laws. 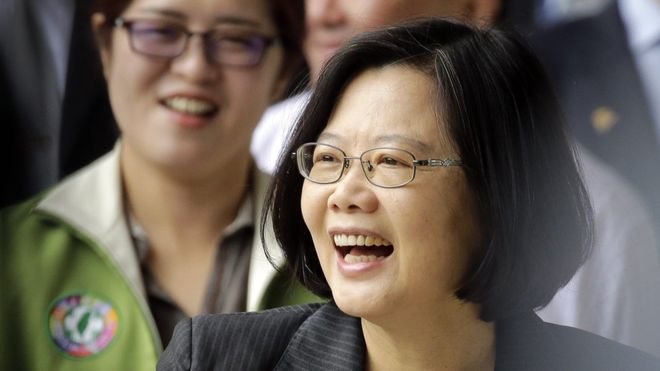 Taiwan’s President Tsai Ing-wen, who has led the island since 2016, is yet to sign the legislation which she’s expected to do for sure. The bill will go into effect from May 24 onwards.

Whiskeypedia: A Dummy’s Guide To The World’s Finest Spirit

Merriam-Webster Dictionary Named The Pronoun ‘They’ As The Word Of The Year, 2019