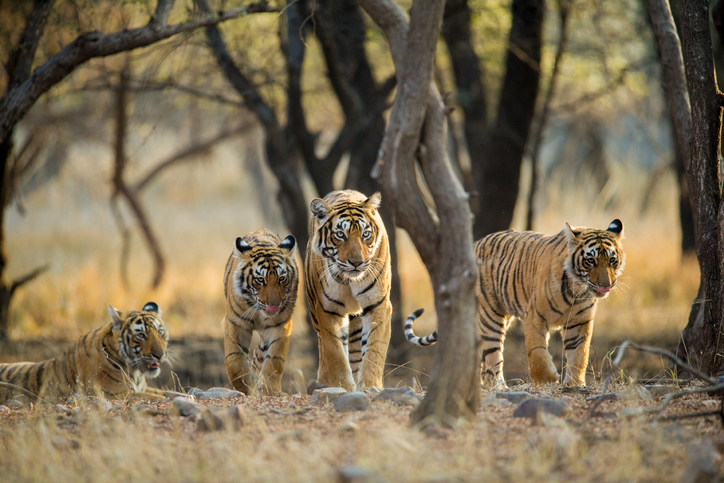 Just ahead of the World Wildlife Conservation Day, Tiger population seems to have increased rapidly in India as it shot up by 750 in the last four years, according to Environment, Forest and Climate Change Minister Prakash Javadekar. “The tiger count is 2,976. We must be proud of our whole ecological system. Tigers have increased by 750 in last four years”, he said in the Rajya Sabha. 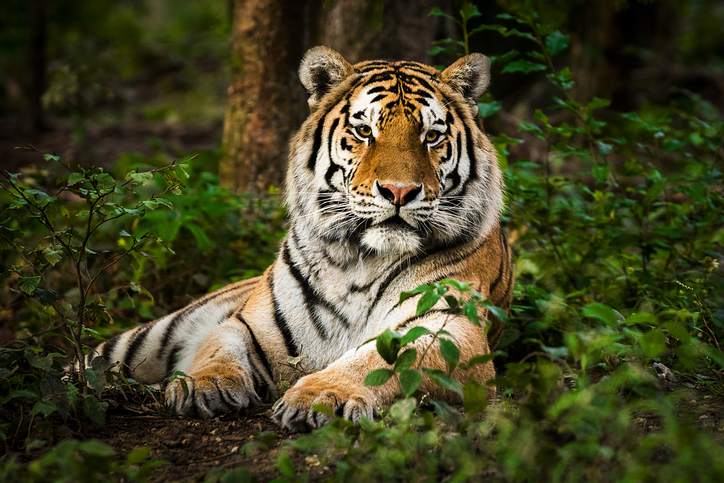 Further, talking about wildlife conservation, Prakash Javadekar said lions, tigers, elephants and rhinos are India’s assets and if reports of any deaths from viruses surface, special investigations are conducted to ascertain facts.

The minister also mentioned in the Upper House of the Parliament that India’s geographical area of forest cover has increased by 17,374 sq. km between assessments of 2007 and 2017. The top three states to increase forest cover are West Bengal, Andhra Pradesh and Kerala.

Just Like All Of Us, This Horse Cannot Start His Day Without A Cup Of Tea