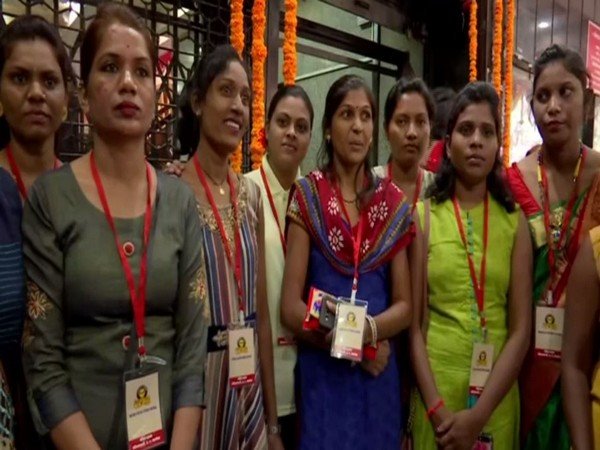 Maharashtra is leading the pack of state development! After becoming perhaps the first Indian state to provide 1% reservation for orphans in education and jobs, the government has now selected tribal women for driving public buses in the state. 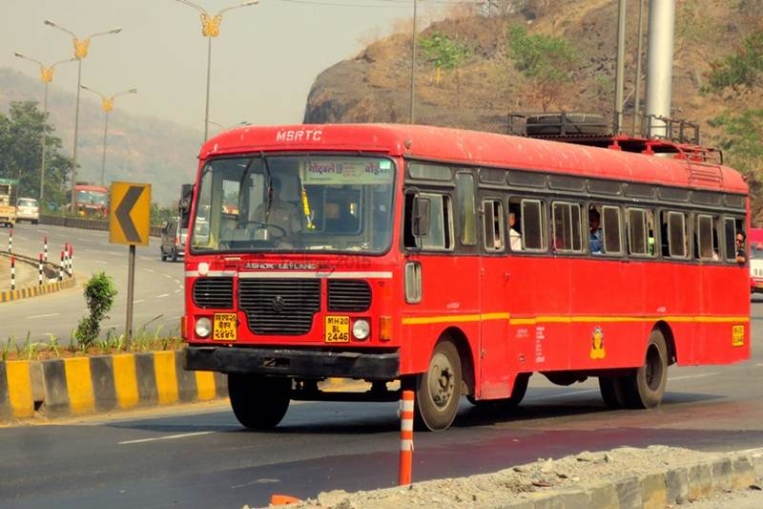 Former President Pratibha Patil inaugurated the first of its kind initiative to train and employ women as bus drivers of the Maharashtra State Road Transport Corporation (MSRTC) buses. As many as 163 women have been selected for the pilot project, and they’ll undergo training for driving heavy vehicles and will later be inducted as drivers in the state-run bus service.

The women, hailing from Gadchiroli, Vardha, Bhandara-Gondiya districts looked happy with the government’s decision to employ them as drivers, a job considered to be a taboo for women. State Transport Minister Divakar Ravte, while speaking at the event said that the government will focus on the security and safety of women drivers. She said, “This is the first such initiative in the country. We have made arrangements to ensure the safety and security of the women”. Even Patil suggested that the MSRTC should not send the women drivers far away from their homes keeping in view their safety. She also asked the government to ensure that the drivers are provided with a safe place during their night stay in case they have to stay outside.