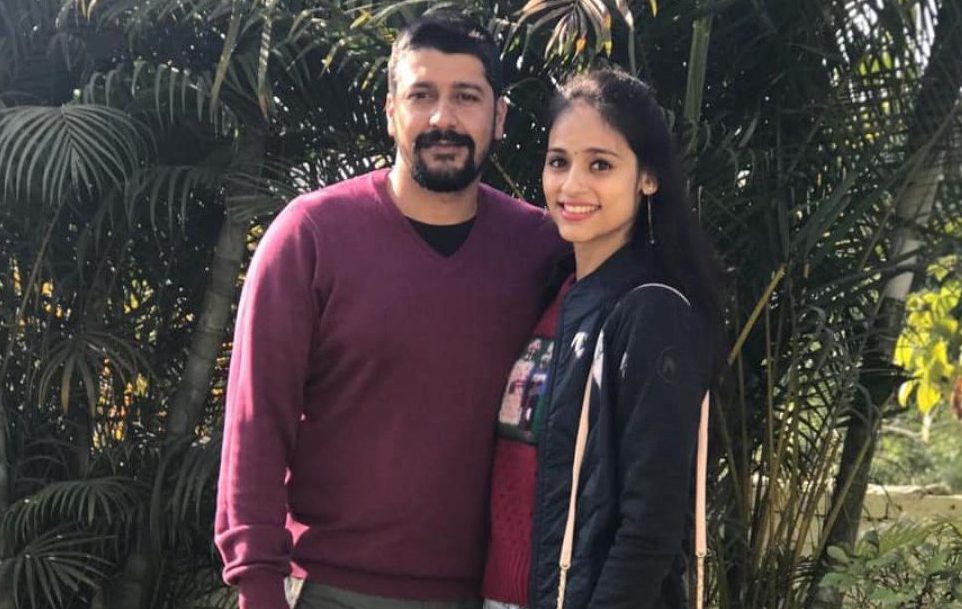 Nikita Kaul Dhoundiyal, the widow of martyred Major Vibhuti Dhoundiyal, has cleared the Short Service Commission exam and is waiting for the merit list. As per the sources, she says, “I filled the SSC form six months after Vibhu’s martyrdom. It was my way to heal. When I wrote the exam and gave the interview, I could feel what he would have felt when he wrote his SSC. I connected with him, his fears and his anxiety. Somehow that gave me strength.”

Major Vibhuti Shankar Dhoundiyal,35 was martyred on February 17 in an encounter with terrorists in Pulwama. While the major tried to save the life of the other three soldiers, he lost his life in the 20-hour gun battle. Although the army has relaxed the age limit for war widows joining the services, the selection process remains equally tough for all.

Nikita who is currently working in a Noida-based MNC will be quitting soon to join the Officers Training Academy in Chennai.

Bengaluru Police Uses TikTok To Connect Better With The Youth