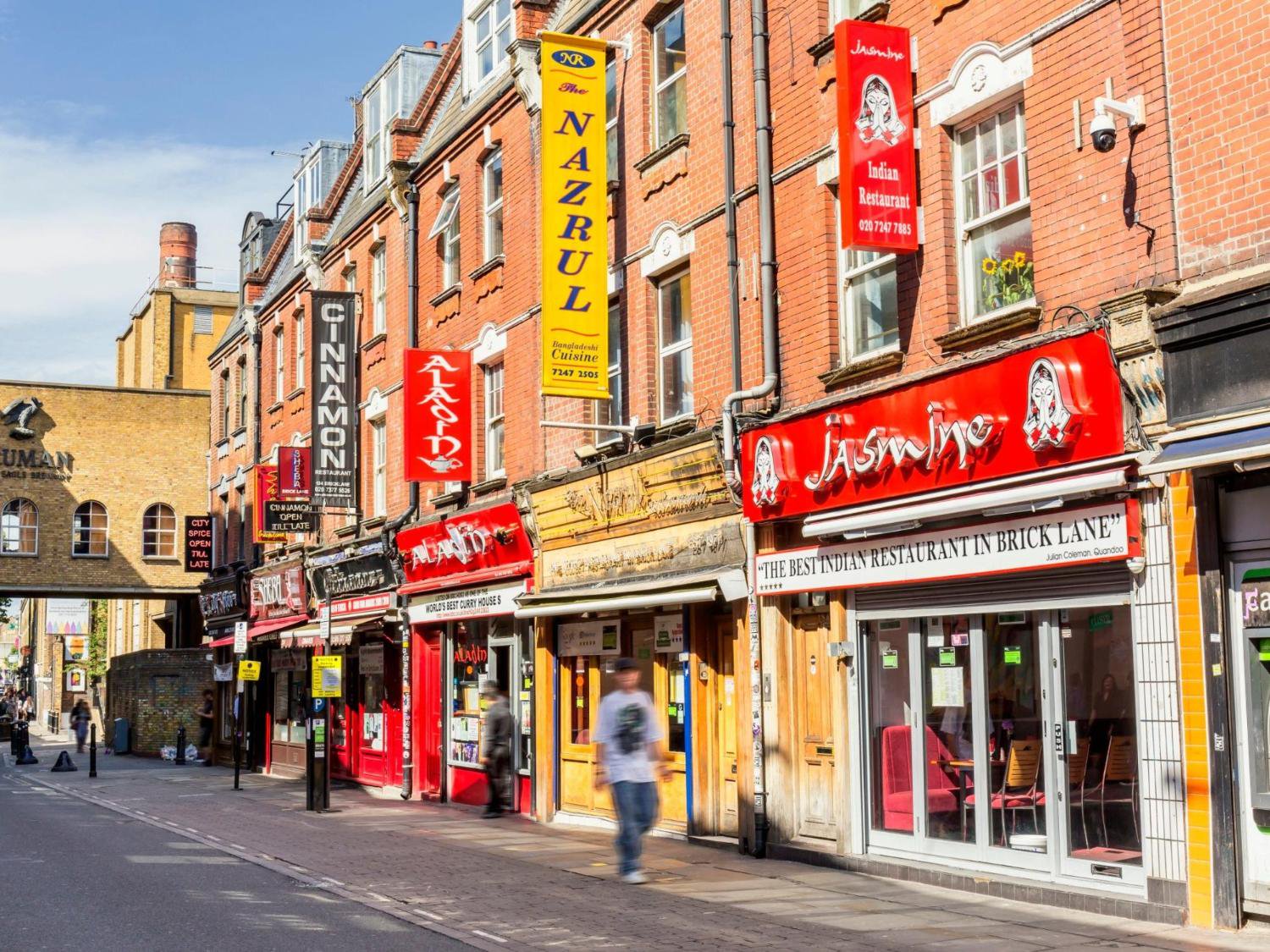 Every time we hear Vindaloo, all we can think of is that spicy, tangy and favoursome Goan dish. Now Britain is introducing Vindaloo Visas- which has nothing to do with the Goan curry, but rather an attempt to save the country’s curry houses. 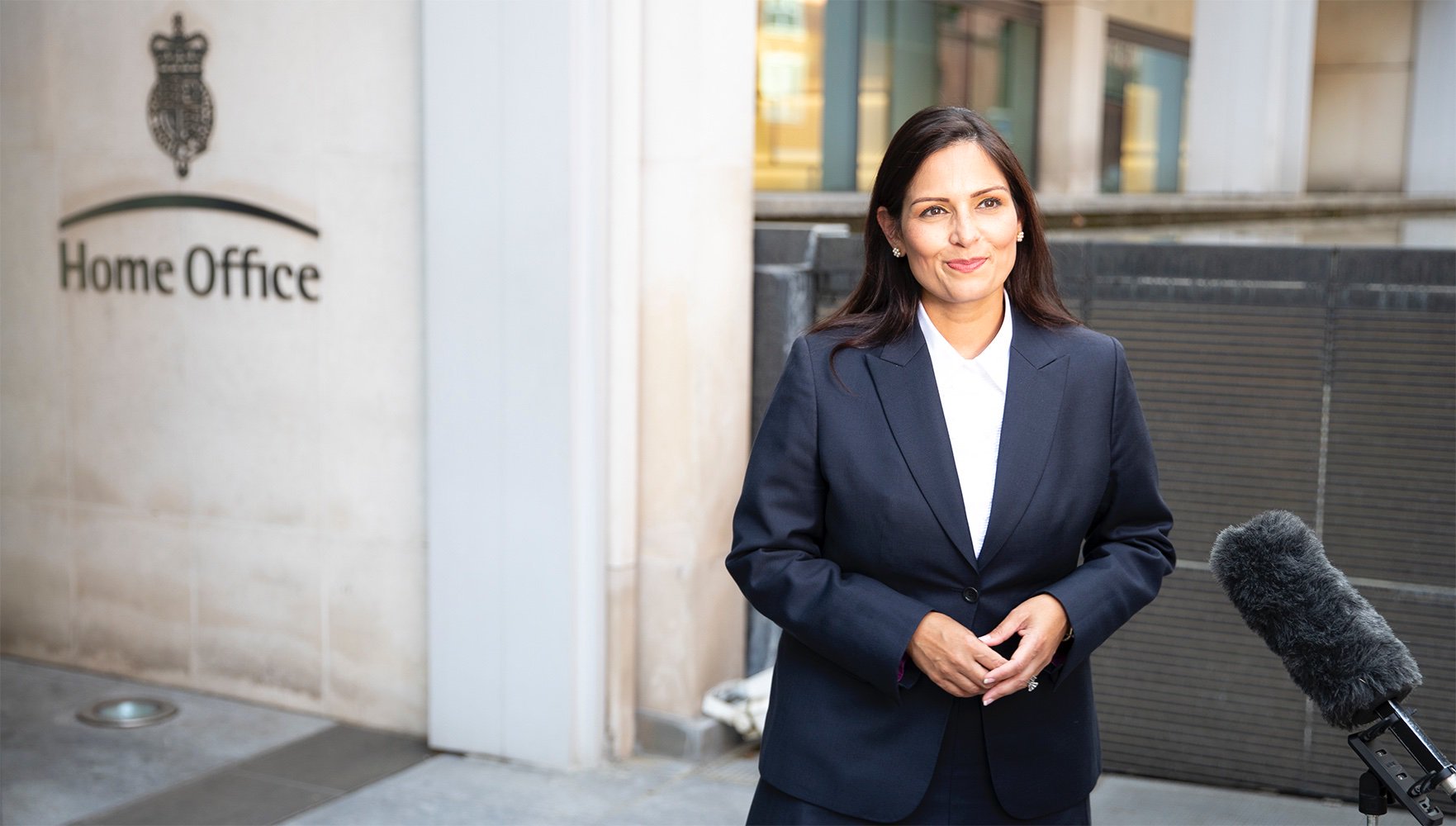 Home Secretary Priti Patel unveils plans of lifting immigration restrictions on skilled chefs as she is set to introduce the Vindaloo Visa to save the nation’s curry houses. The decision came amid fears of Britain’s favourite takeaway being at the risk of annihilation as expert chefs cannot get a clearway to move to the country. Priti Patel was quoted saying, “Before we introduce the new points-based immigration system post-Brexit, we are changing the rules to make it easier for restaurants to get the highly skilled chefs they need.The UK has one of the best food scenes in the world and these changes will make it even better”. Further, the Home Secretary also ruled that any new chef recruits shifting to Britain do not have to meet the the £35,800 (approx. Rs. 31,72,876) earning threshold that other workers do.

Great Britain is seeing a fall of curry houses at a rate of two per week. The industry has begged the ministers for a few more years of assistance while warning a shortage of chefs will see more closing of doors. Before this decision, no takeaway restaurants could recruit specialist chefs from abroad. The country’s new Prime Minister, Boris Johnson has however promised Brexit Britain would open its doors to the “best and brightest” talent. Hence the travel restrictions will be lifted so that Britain can look to India and other countries for specialised chefs and boost the country’s all takeaway eateries.