Virat Kohli To Upscale Kishore Kumar’s Bungalow Into A Restaurant? Here’s What We Know 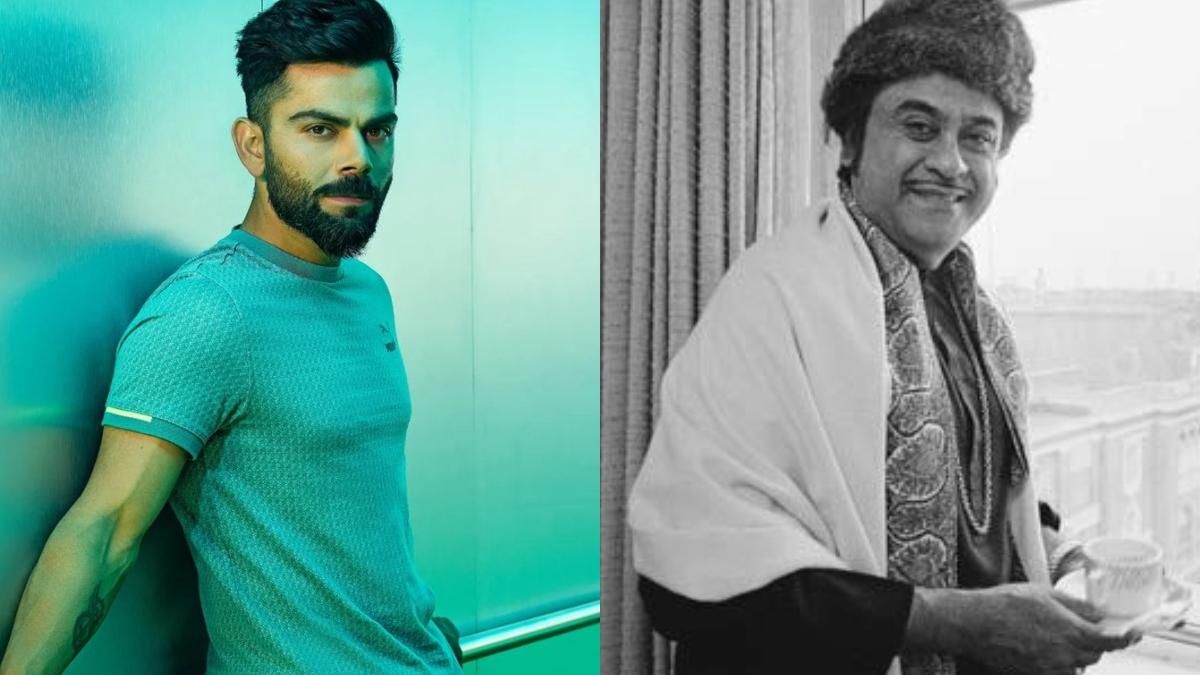 Apart from playing cricket for India, Virat Kohli is also an entrepreneur who owns a chain of restaurants by the name One8 Commune. As per reports, Virat Kohli has now rented out a huge portion of legendary actor-singer Kishore Kumar’s bungalow to start an upscale restaurant in the premises of Gouri Kunj. 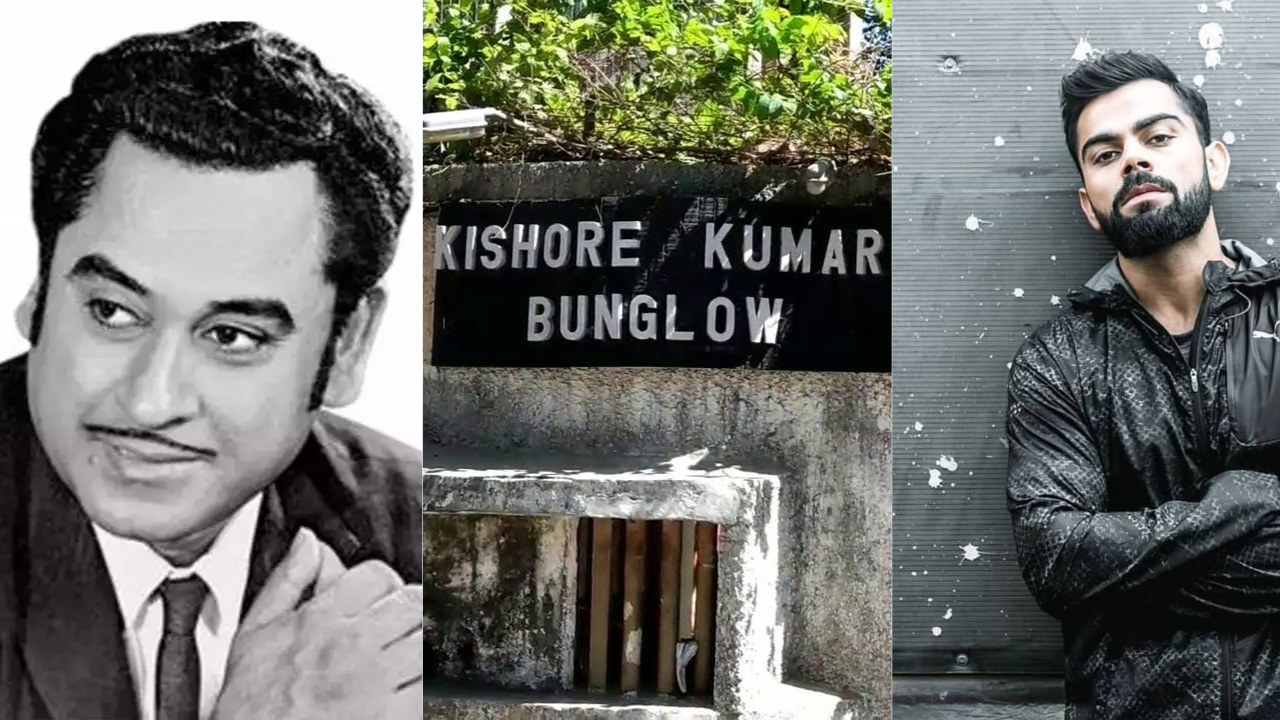 The news of Virat renting a part of Gouri Kunj was also confirmed by Amit Kumar, son of Kishore Kumar himself. He revealed that the space has been leased to the right-handed batsman for a period of 5 years. 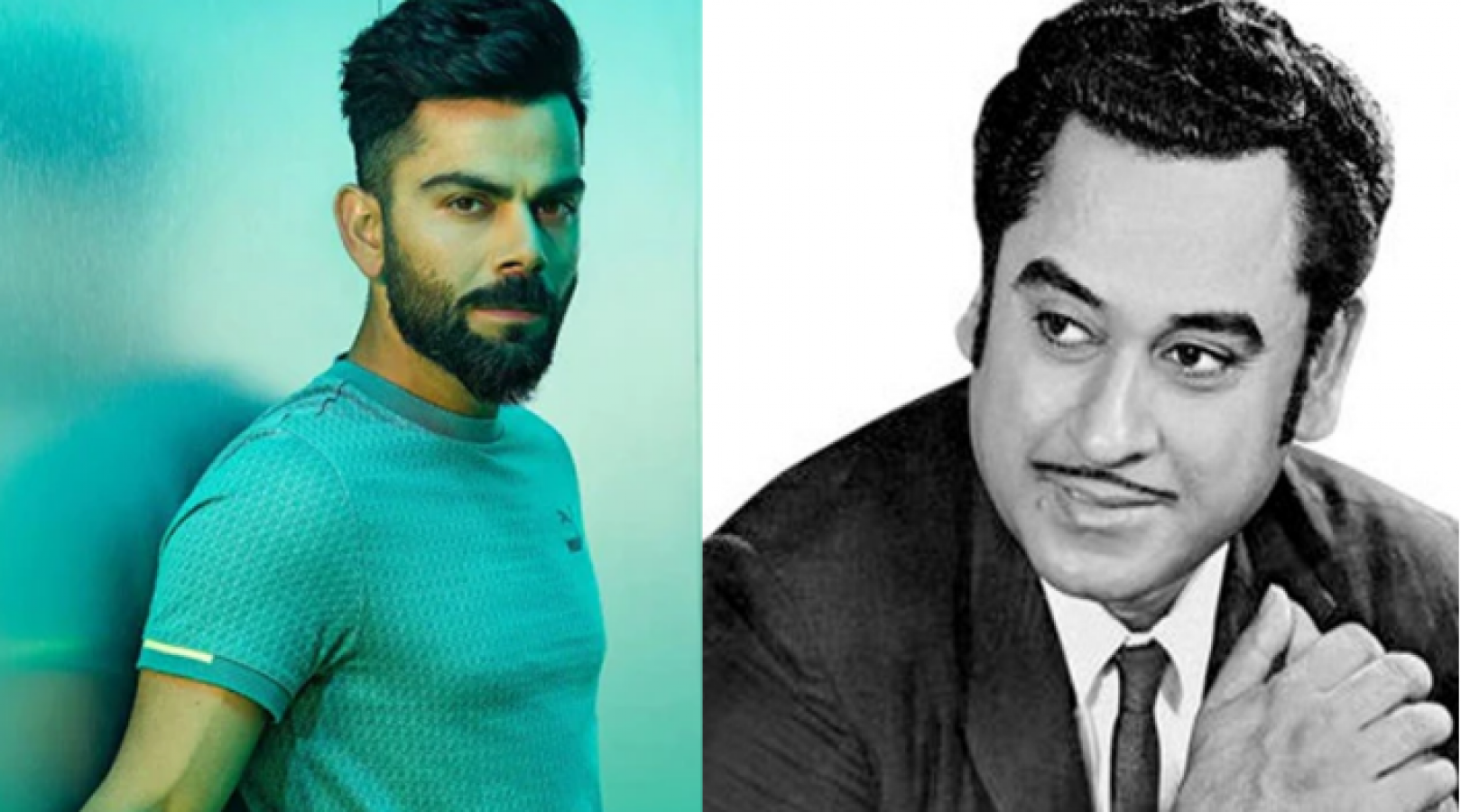 He said, “We have leased out the space to Virat for 5 years.” He also added that the conversation about the same began when Leena Chandavarkar’s son Sumeet met Virat a few months ago. The two got to talking and the idea of Virat leasing the place came up. 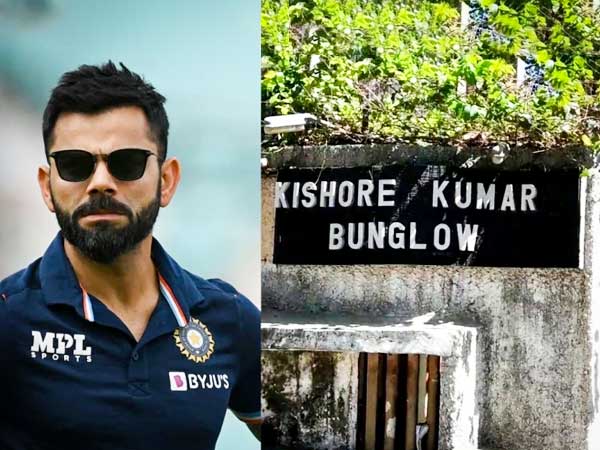 Virat ventured into the hospitality sector with his restaurant Nueva, which is located in RK Puram in New Delhi. He recently launched two new outlets of One 8 Commune, one in Civil Lines in the national capital and the other in Golden Park, Kolkata.
actorcricketerkishore kumarrestaurantvirat kohli