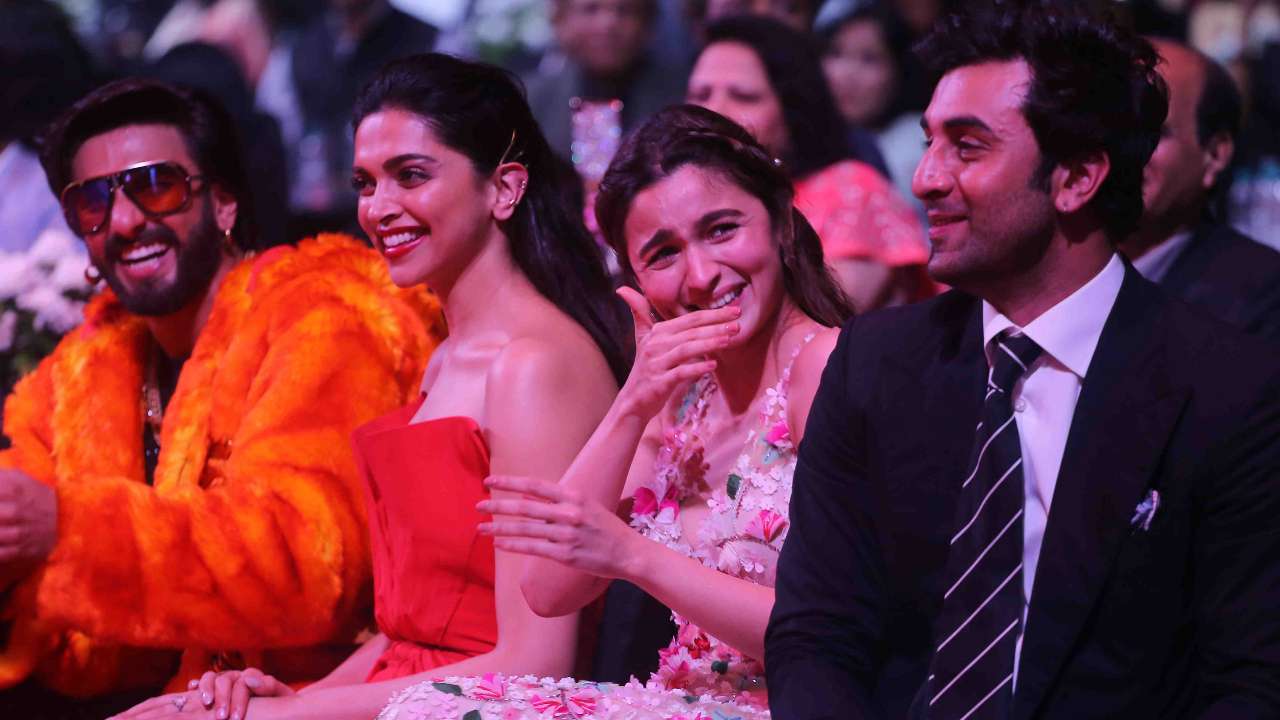 This Study Claims Men Are Funnier Than Women

In the battle of the sexes, are males or females funnier? Who comes to your mind when you think of someone who has a great sense of humour? Well, there’s a prevalent belief that men are funnier than women and a fascinating new study proves this true.

According to BBC, researchers from Aberystwyth University and the University of North Carolina analysed 28 studies which looked at how funny around 5,000 people were. They wanted to see whether the stereotype that men are funnier than women was true or not. In a few studies, the subjects were asked to rate men and women’s humour without knowing their sex first, while in others, men and women were asked to write a funny caption to accompany a cartoon and then independent judges rated their funniness without knowing their gender. Once the analysis was done, lead researcher Dr Gil said the results found that “to the best of our knowledge, on average, men appear to have higher humour production ability than women”.

Dr. Gil further clarified that the whole study is not about “women are not funny” as he said, “Sara Pascoe, for example, she’s a great comedian and she’s probably funnier than 99% of all males in the world… it’s just that on average we find there’s a difference”. The researcher also claimed that humour plays a “major role in mating” and said that women tend to look for a sense of humour in a partner as it is “strongly correlated with intelligence. Men, on the other hand, prefer women who laugh at their humour”.

While the studies suggest otherwise, but we like to believe that humour is subjective from person to person. Irrespective of you are at the giving end or the receiving end, what you find funny can come out as totally stupid and unfunny for another. And gender has no role to play in this! The funniest people in your life can be your guy best friend or your cousin sister- the nature of humour is not the same for everyone. Even if the world rolls on the floor laughing when watching Friends, it’s absolutely okay for you to find it irksome. What actually matters is you find yourself a dose of humour or be one yourself as it is the most effective and important ingredient that spices up the dish of life.

So have you found the funny person of your life?

‘Tumbbad’ To Get A Sequel Or A Prequel Soon? Here Are All The Details!