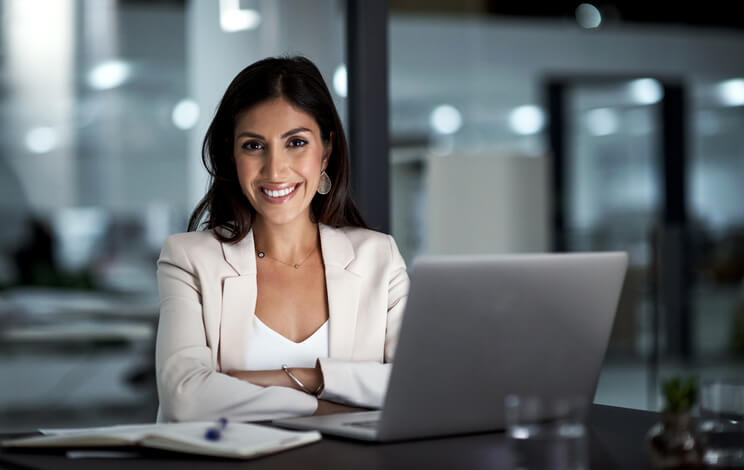 Women Are Better Leaders Than Men, Here’s Why

If women ran every country in the world there would be a general improvement in living standards and outcomes, he said. Adding, most of the problems in the world came from old people, mostly men, holding onto positions of power.

Speaking at a private event on leadership, Mr Obama said while in office he had mused what a world run by women would look like. “Now women, I just want you to know; you are not perfect, but what I can say pretty indisputably is that you’re better than us. 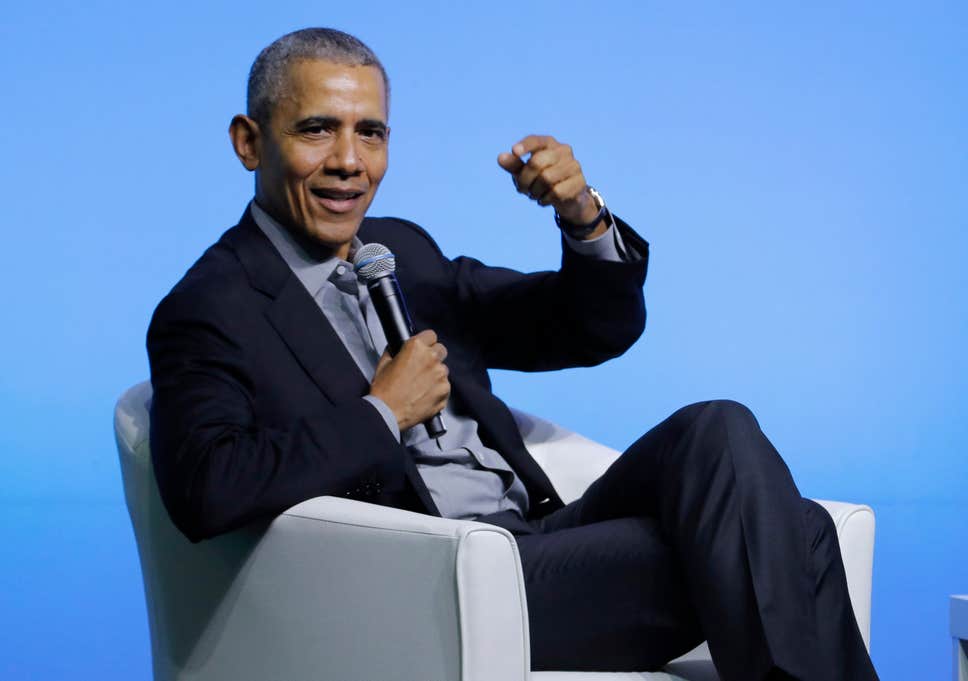 “I’m absolutely confident that for two years if every nation on earth was run by women, you would see a significant improvement across the board on just about everything… living standards and outcomes.”

When asked if he would ever consider going back into political leadership, he said he believed in leaders stepping aside when the time came.

Mr Obama served as US president from 2009 until 2017. Since leaving the White House, he and former first lady Michelle Obama have set up a foundation mentoring young leaders around the world. The duo were in Kuala Lumpur recently for an Obama Foundation event.