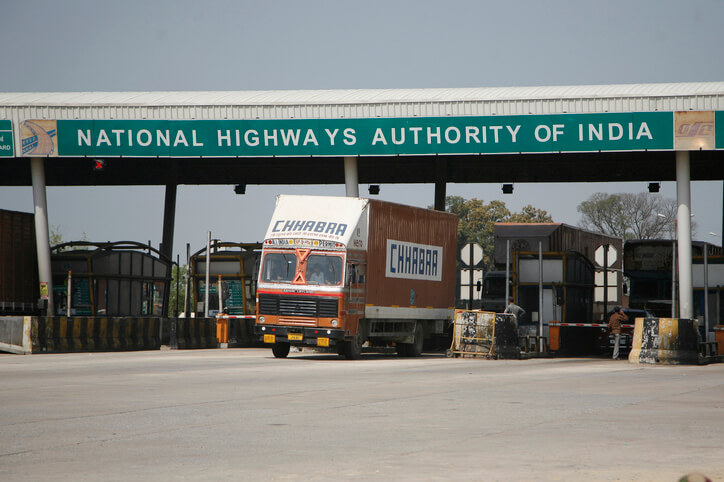 Women Are Now Being Employed At Toll Plazas, And YAY For Gender Parity

For the longest time, toll plazas in India only had male workers and it’s not hard to imagine why, considering how unsafe certain areas are for women, but not anymore. The next time you’re on the Highway and find a woman working at the toll, don’t be surprised.

These brave, confident women stand tall and are the real face of empowerment in our country, as they shatter stereotypes & glass ceilings all at once. Siwaya in Meerut and Joya in Moradabad are two among the 48 NHAI toll-plazas in Uttar Pradesh to have women staffers. 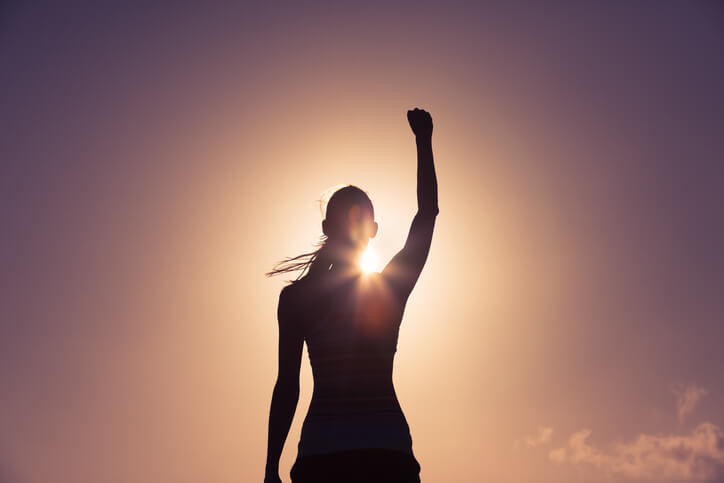 The practice began last year on the 22nd February, when the National Highway Authority of India (NHAI) issued a circular in this regard, on account of International Women’s Day.
Since then, a lot of other road agencies have also taken cue from the NHAI, including UP Expressway Industrial Development Authority, which announced it will introduce the same on the Agra-Lucknow Expressway.

Kudos to these inspiring women as well as the NHAI for taking such a crucial step, that only increases employment opportunities for these women but also gives them a chance to step out of normative gender roles.