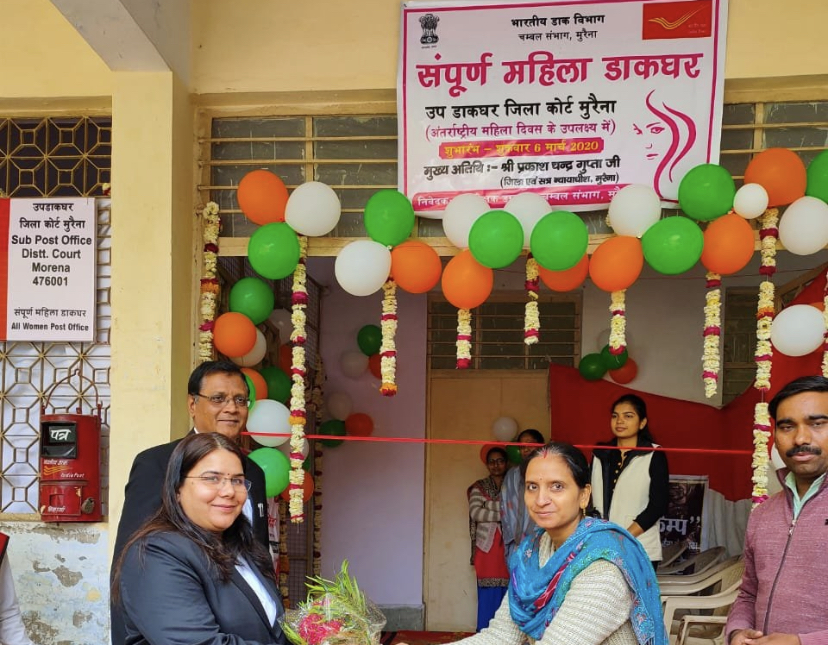 Following a directive from the Postal Directorate, the Karnataka Postal Division has put in place 28 post offices fully managed by women across the state, reports a news daily.

The Karnataka Postal Division now has a total of 28 post offices managed entirely by women including some in Bengaluru (Rajaji Nagar Industrial Estate, Yelahanka Satellite Town and Madhavan Park). Charles Lobo, Chief Postmaster General, Karnataka Circle was quoted saying, “By April, when transfers are carried out, we will ensure that places, which do not have an all-women office, will have one.”

“Most of the offices entrusted to women are smaller ones. We planned it that way so that in case any employee takes leave, the show can continue running somehow. If bigger post offices are made all-women ones, then we have to only post a woman as a substitute and it would be tough to find only a woman employee as replacement,” Lobo added.

Sowmya V Agadi, who works as a Postal Assistant at the Rajaji Nagar PO, which is a three-member office, said, “It is really nice to have women as your colleagues with whom you can discuss all your problems. Women fully understand the struggle to maintain the balance between home and work.”
The Sub Post-Master T R Radha Mani, said, “People always express their happiness when they see an all women-team here.”