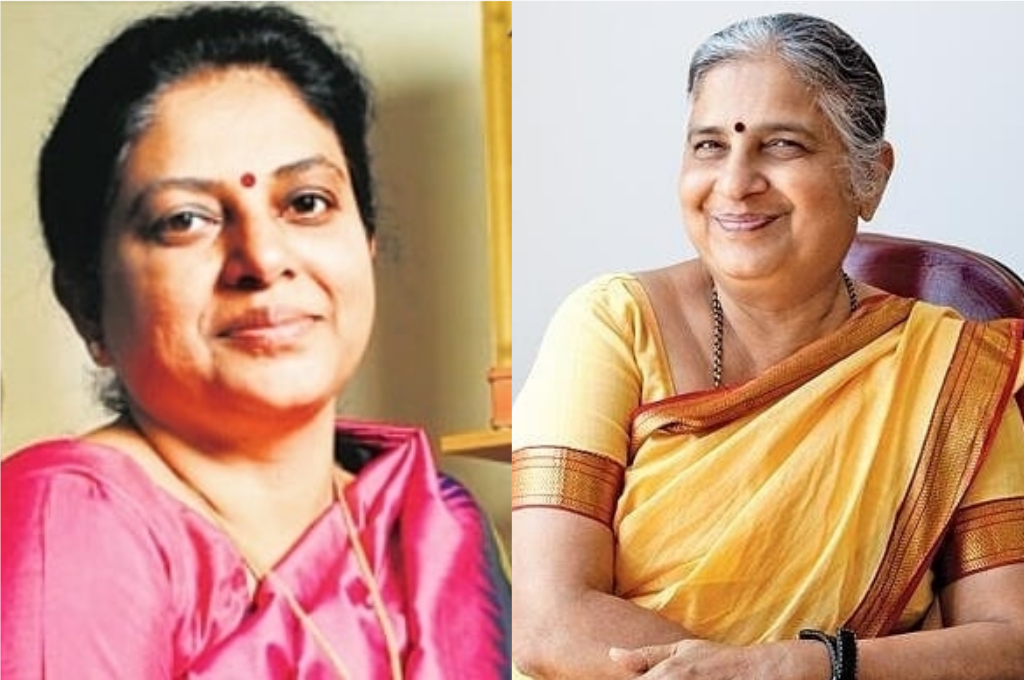 Women are purveyors of life itself. Their roles in society have long been dictated by a parochial outlook, the sheer grit with which women have achieved so much is a testament to how the said parochial outlook was never a deterrent. Even if the field of science heralds men as regalia, we are a country where the term human computer was used for a woman. 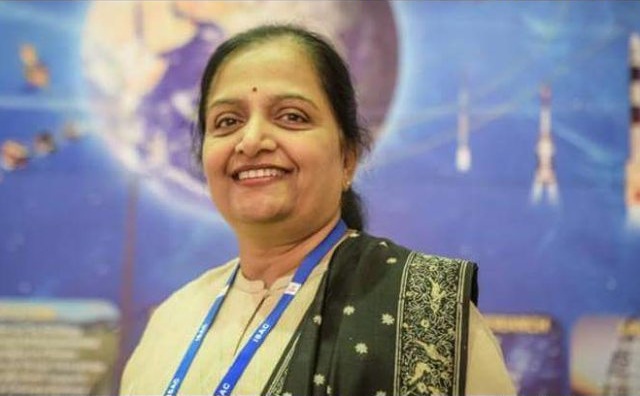 Anuradha TK is the senior most woman scientist at ISRO and led the launch of communication satellites GSAT-10 and GSAT-12. Not only this, she also helmed the technical group of 20 engineers working for the launch of the latter. 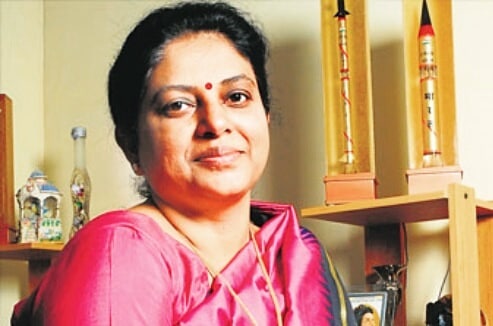 Known as the ‘Missile Woman’ of India, Tessy Thomas was the project director for Agni-IV missile. She is the first woman scientist to head a missile project in India.

The first woman to win the Infosys Prize in the Physical Sciences for her ground breaking work in the emerging field of DNA. 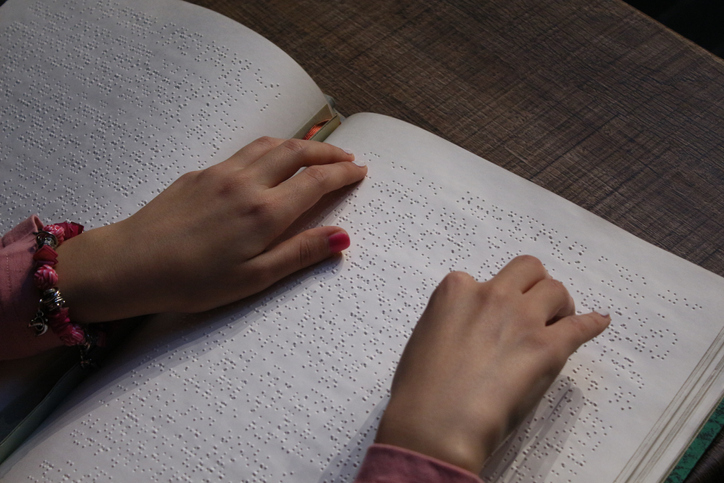 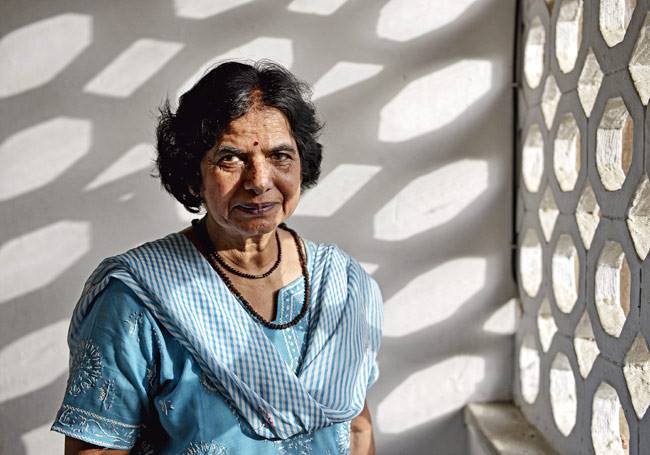 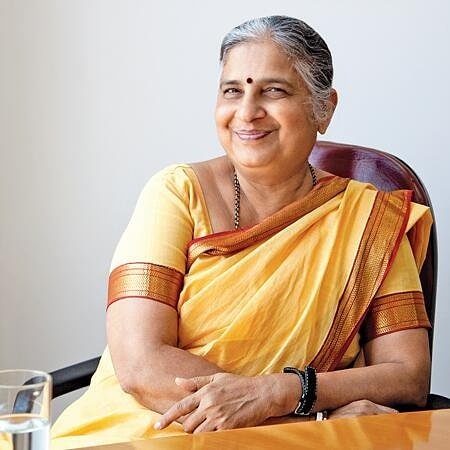 Wife of Narayan Murthy, the Infosys founder, Sudha Murthy didn’t settle to be in her husband’s shadow. She currently chairs Infosys Foundation and is a scientist, activist and philanthropist.

An Indian oceanographer, Aditi Pant was the only woman to join the crew of the first Indian expedition to Antarctica. 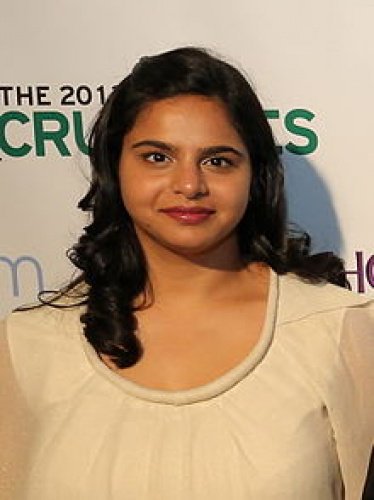 First woman engineer to be hired by Facebook in 2005, Ruchi Sanghvi was instrumental in implementing the first versions of key features such as News Feed.

Mumbaikar Kaamya Karthikeyan, Is The Youngest Girl To Climb The Highest Peak In South America