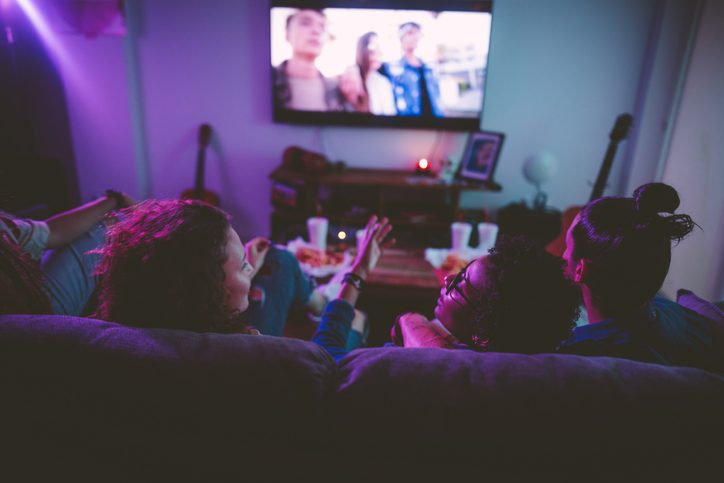 Netflix and UN Women today launched “Because She Watched” – a special Netflix collection of series, documentaries, and films to celebrate International Women’s Day. The collection, which will be available all year, is curated by female creators from behind and in front of the camera – including Shefali Shah, Kiara Advani, Mithila Palkar, Salma Hayek, Millie Bobby Brown, Lana Condor, and Ava DuVernay.

“This collaboration is about taking on the challenge of telling women’s stories and showing women in all their diversity. It’s about making visible the invisible, and proving that only by fully representing and including women on screen, behind-the-camera and in our narratives overall, society will truly flourish,” said Anita Bhatia, UN Women Deputy Executive Director.

Created for International Women’s Day, whose official theme this year is “I am Generation Equality: Realizing Women’s Rights,” the collection celebrates the stories that have inspired the women who inspire us. These series, films and documentaries – from Unbelievable and Delhi Crime to Lust Stories, Orange Is the New Black, Hannah Gadsby: Nanette and Sex Education – have started important, often hard, conversations that have helped to challenge the way we see the world. 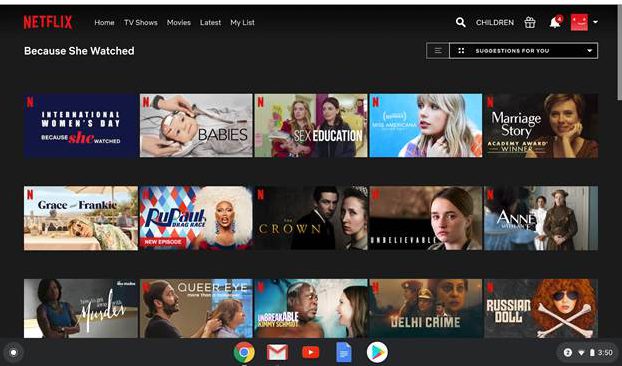 “Having a world where everyone is truly represented is about true democracy. And truly seeing ourselves allows us to envision endless possibilities for ourselves and each other”, said actress Laverne Cox. “Orange Is the New Black is the first project where I felt genuinely empowered as a woman thanks to the woman at the helm of the show, Jenji Kohan, and the many women directors, writers, producers, and crew members as well as the stories that centered diverse women in an unprecedented way. This show created a space and platform for me as a black openly trans woman that created space for other openly trans women of all races to be truly seen in the depth of our humanity”.

“TV and film have the power to reflect and shape popular culture, which is why we believe it’s so important that more people see their lives reflected in storytelling”, said Dr. Stacy L. Smith, Founder of the USC Annenberg Inclusion Initiative. “Our research has shown that inclusion behind the camera leads to greater inclusion on screen. We’re encouraged that last year, 20% of the directors of Netflix original films were women and we are excited to celebrate these female creators on International Women’s Day. There’s still more to do to reach equality, but by recognizing female talent from around the world, we hope more women will feel encouraged to tell their stories, pushing that number even higher.”

UN Women and Netflix’s partnership in support of the Generation Equality campaign comes on the twenty-fifth anniversary of the Beijing Declaration and Platform for Action, recognized as a visionary agenda for women’s rights. We hope that it will spread the message that realizing women’s rights means putting women front and center to achieve gender equality.

Shefali Shah on why she picked Delhi Crime for the collection said, “Women need to and must stand up for the rights of other women. The series brings to life the battle for justice that one woman fights on behalf of another, and the impact we can together make.”

Kiara Advani on why she picked Lust Stories for the collection shared, “We need stories that open up conversations and take them forward. Told by four female protagonists, Lust Stories is their bold, unapologetic and real take on modern relationships and sexual desires that every woman can relate to and yet was never spoken about before.”

Mithila Palkar on why she picked Hannah Gadsby: Nanette for the collection expressed,“I chose this title because it’s an extremely compelling and important telling of a story that we should all reflect on. The story narrates the hardships of finding an identity in a world that is unfair to marginalised people and unaccepting of non-conformists in general.”

Nirbhaya Convicts To Now Be Hanged On March 20, 5:30AM 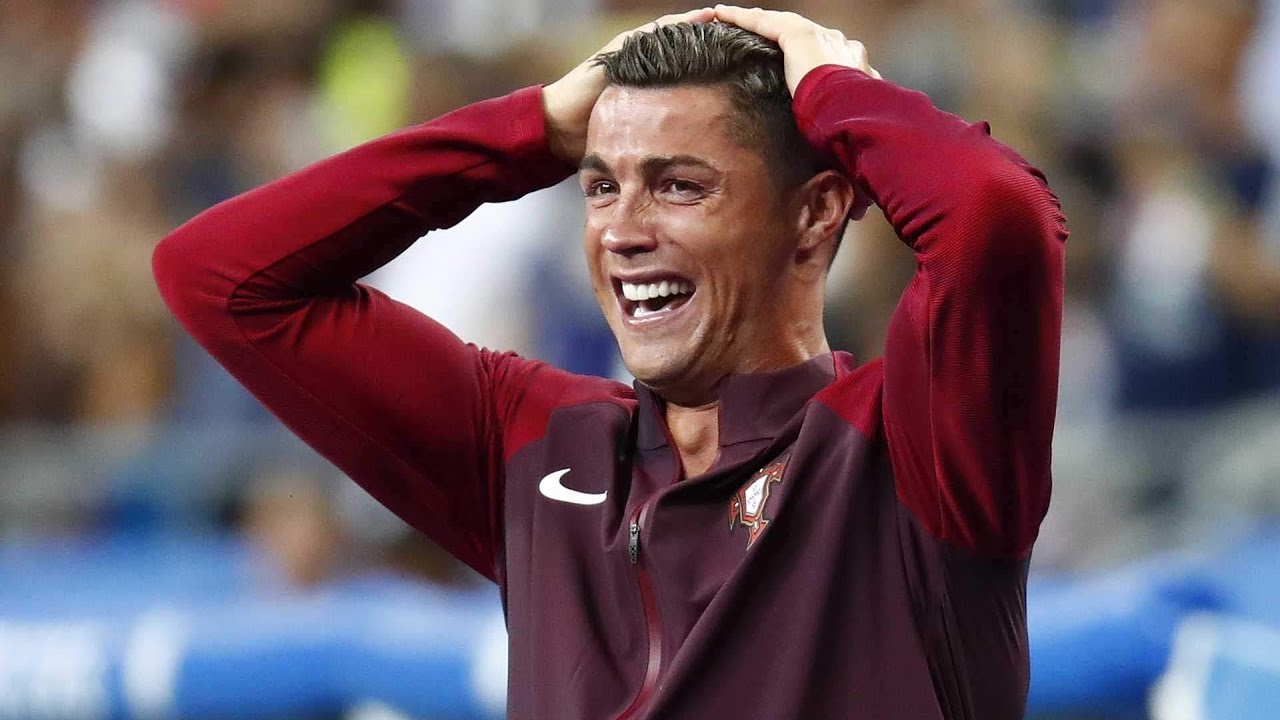