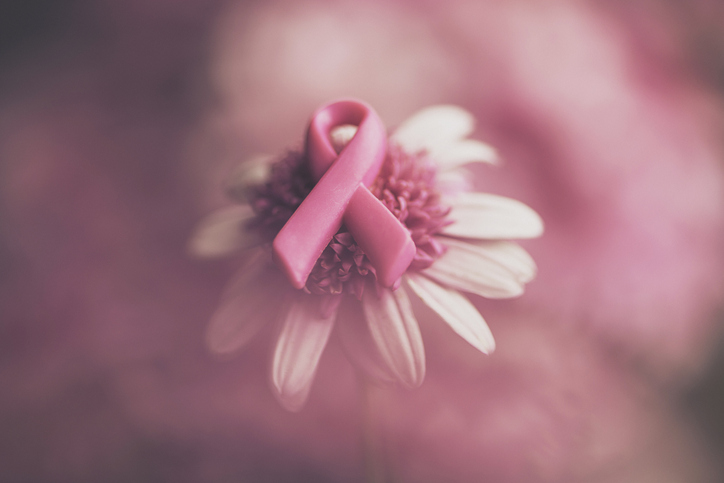 Here’s How Pink Became The Colour Of Breast Cancer Awareness

Nowadays, pink ribbons are seen every time there’s a mention of breast cancer; they have been synonymous with the illness for years now. These pink ribbons are a strong symbol of breast cancer awareness and the fight to find a cure against the disease. It is used all around the globe, bringing emphasis to the cause across countries, cultures and languages. But have you ever wondered why the colour pink, or to be precise, the shade called ‘150 Pink’ is associated with breast cancer? 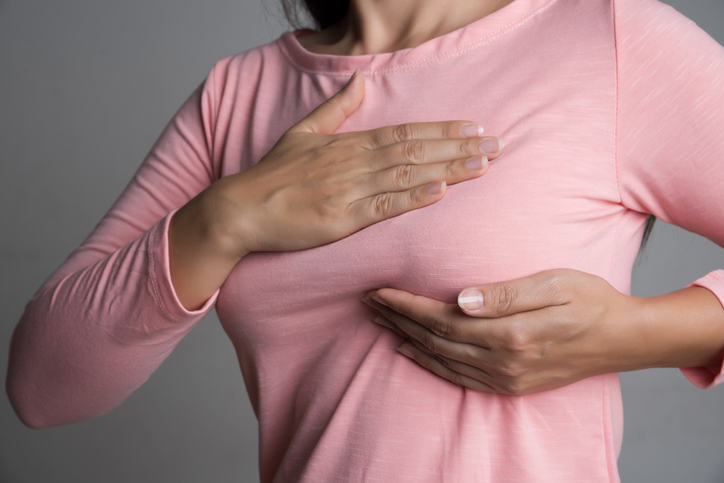 Well, ribbons became a trend in the 1990s; it began during the Gulf War when the yellow ribbon became a sign of support for the military. Soon after a red ribbon became the symbol of passion and hope in the fight against AIDS. These simple pins spoke volumes to people across the world cementing their place in activism and awareness for all causes.

It’s worth mentioning that pink wasn’t initially the colour for breast cancer; it was rather a light peach colour. It all started in early 1990s when a breast cancer survivor Charlotte Haley began sending out peach coluored ribbons to raise awareness of the terrible disease and the limited federal funding that was being allocated to battle it. These ribbons picked up on a trend and her message that read, “The National Cancer Institute annual budget is $1.8 billion, only 5 percent goes for cancer prevention. Help us wake up our legislators and America by wearing this ribbon” ended up striking a chord. 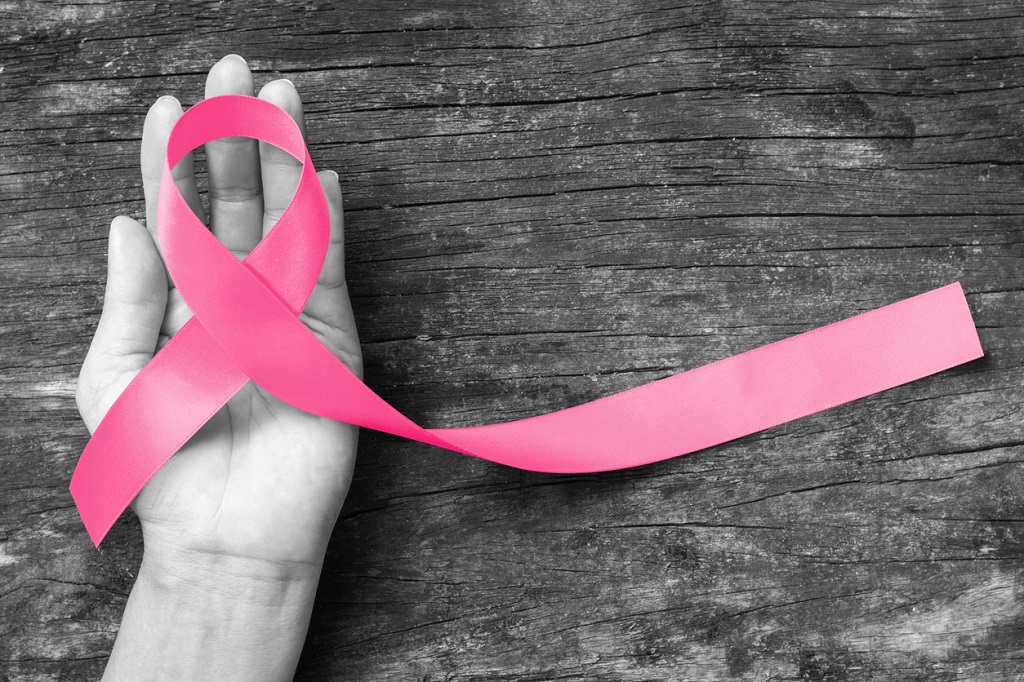 Meanwhile, at almost the same time, inspired by the red ribbon, America’s largest breast cancer organization- the Susan G. Komen Foundation, had been handing out pink ribbons to folks who were participating in their Race For A Cure events. This pink colour was then picked up by Self Magazine who ran their inaugural Breast Cancer Awareness Month issue in 1991. The magazine teamed up with Estee Lauder, senior corporate vice president for the Estee Lauder company to hand out over 1 million pink ribbons in the first year alone and thus, the symbol was born. The publishers of the magazine did reach out to Ms. Haley who decided not to participate in their efforts because of the commercial viability of the magazine. 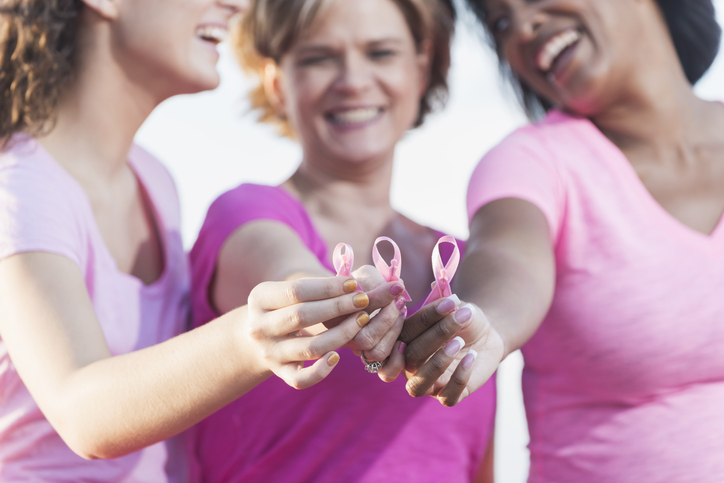 When you consider the emotional and mental affect that pink has it’s quite understandable why it was chosen to be the colour of breast cancer awareness. It wasn’t simply because of the colour’s feminine association, though that is a factor. Margaret Welch, the Director of the Colour Association of the United States, notes that studies have found that pink is thought to be life affirming, calming, quieting, stress relieving. Further, the pastel pink like the colour used in the breast cancer awareness ribbon is also thought to be health giving.