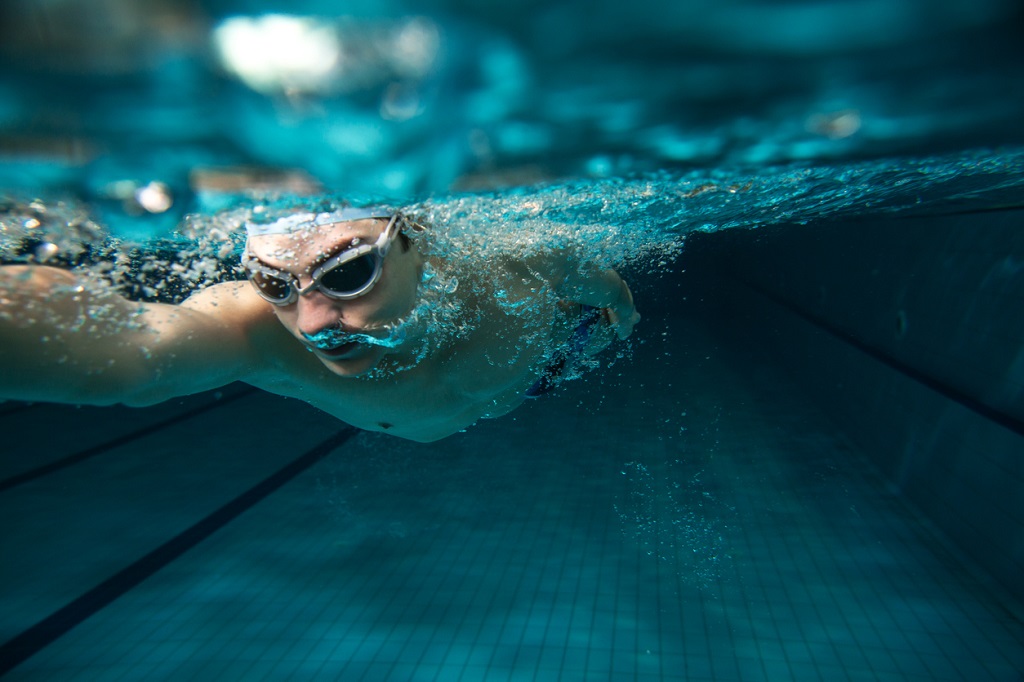 Did You Know: Shaking Your Head After Swimming Could Cause Brain Damage

When water gets trapped inside our ears after swimming or a shower, it’s an instinctive and understandable reaction to try to shake our head to free and remove it. But apparently you shouldn’t do it as there are dire consequences. 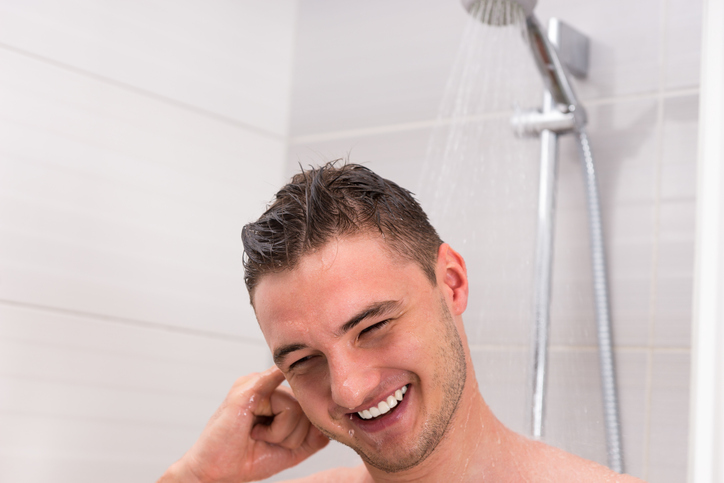 According to a new study, shaking head to get rid of water from ears can come with a lot of complications as trapped water in the ear canals has chances of causing infection and brain damage, especially in children. Indian-origin researcher and study author Anuj Baskota from Cornell University said, “Our research mainly focuses on the acceleration required to get the water out of the ear canal. The critical acceleration that we obtained experimentally on glass tubes and 3D printed ear canals was around the range of 10 times the force of gravity for infant ear sizes, which could cause damage to the brain”.

For adults, the acceleration was lower due to the larger diameter of the ear canals as the overall volume and position of the water in the canal changes the pace needed to remove it. Baskota said, “From our experiments and theoretical model, we figured out that surface tension of the fluid is one of the crucial factors promoting the water to get stuck in ear canals.

The researchers, fortunately also claimed that there are solutions that doesn’t involve head shaking but clears all the water. “Presumably, putting a few drops of a liquid with lower surface tension than water, like alcohol or vinegar, in the ear would reduce the surface tension force allowing the water to flow out”, said Baskota.

Priyanka Chopra’s Thanksgiving Was All About Food And Fun Filters!

Skipping Breakfast? Try These Under 5 Minutes On The Go Breakfast Recipes