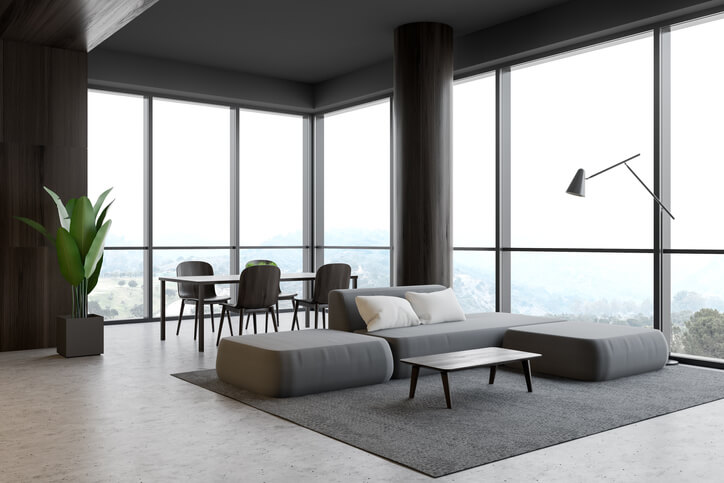 The Rich Are Rushing To Buy ‘Survival Condos’ Amid Coronavirus Pandemic

With over 100,000 people infected with the virus globally and more than 4,000 having died because of it, there’s no doubt that people are maximising their precautionary efforts. While most are stocking hand sanitiser and toilet paper, the rich are looking at fortified refuge.

Robert Vicino, founder of Vivos Group — a California-based firm that builds underground shelters — said his company has seen a surge in sales of such bunkers since the crisis erupted, according to the Guardian.

The concierge company Quintessentially said one of its members had actually converted his home into a “military-style bunker” and was asking his visitors to show records of their movements and contacts.

In Kansas, the Survival Condo offers accommodations inside a 15-story-deep retired missile silo that once housed Atlas missiles and was built to withstand nuclear strikes. Survival Condo owner Larry Hall bought the obsoleted silo in 2008 and converted it into a state-of-the art residence that offers “virtual windows,” a gym, pool, movie theaters, shooting range and a five-year supply of food and water, according to Vice.

“The mission is to protect residents from a whole wide range of threats,” Larry Hall told Vice. “Everything from viral or bacterial threats and chemicals to volcanic ash, meteors, solar flares and civil unrest.”

He’s gotten a surge of interest in his Survival Condos, as the rise of COVID-19 has made people of all income brackets suddenly contemplate those sorts of disasters, reports Vice.

The Direct Impact Of The Coronavirus Pandemic On Bollywood Films & Actors