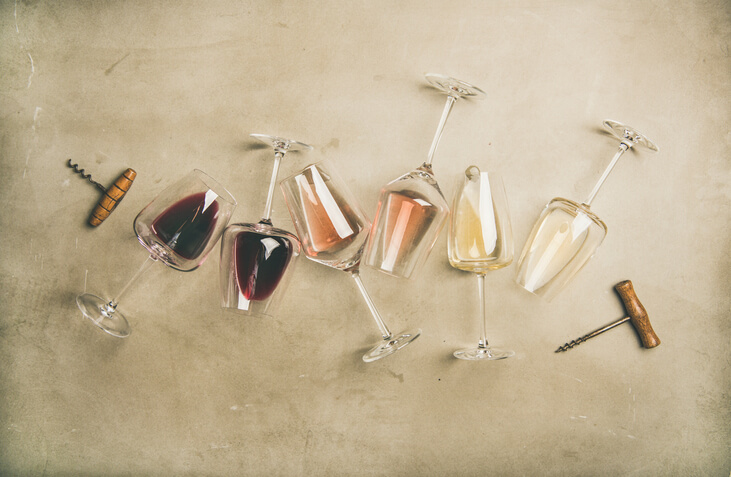 Well, wine is often considered the least bit of villainous in the hierarchy of consumable ills. It supports good health, and has a nice fruity taste, and probably doesn’t end up making you get yourself in situations that are violent and absurd, well mostly.  So it’s not spectacularly earth-shattering news if wine has been credited with something that the people are noting to be positive. As per a study by the good folks a Harvard, it has been proclaimed that drinking wine aides in weight loss. 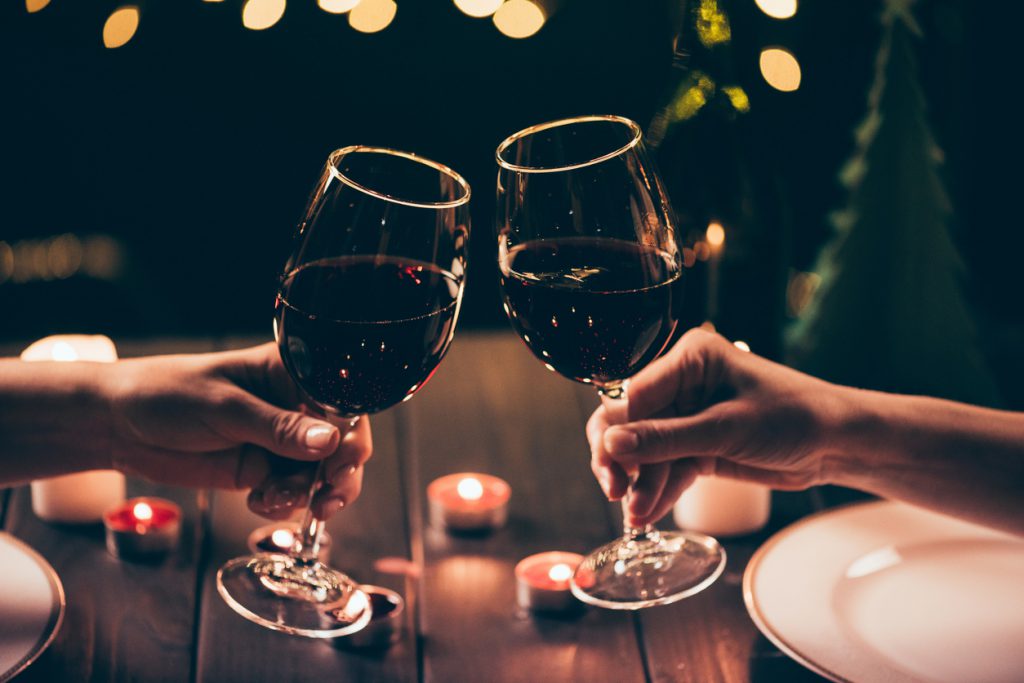 The research that includes the epidemic of obesity tried out with a sample of approximately 20,000 women. They concluded that women with normal weight who were occasional drinkers and had moderate amount of alcohol experienced smaller weight- gain. One of the reasons attributed to this is how moderate amounts of alcohol improves a person’s blood flow, which essentially means that more nutrients are being transported into your cells, as well as more oxygen that is directly linked to fat burning. Wine also increases levels of hormones such as adiponectin and testosterone that helps you burn fat and build muscle, thereby diminishing estrogen that is responsible for retaining fat. This process of releasing fat and experiencing an increased state of metabolism aides in weight-loss.

So, safe to say your glass of red might help you lose weight, should you want to lose it.

Everything You Need To Know About Coronavirus: What It Is, & How You Can Prevent It