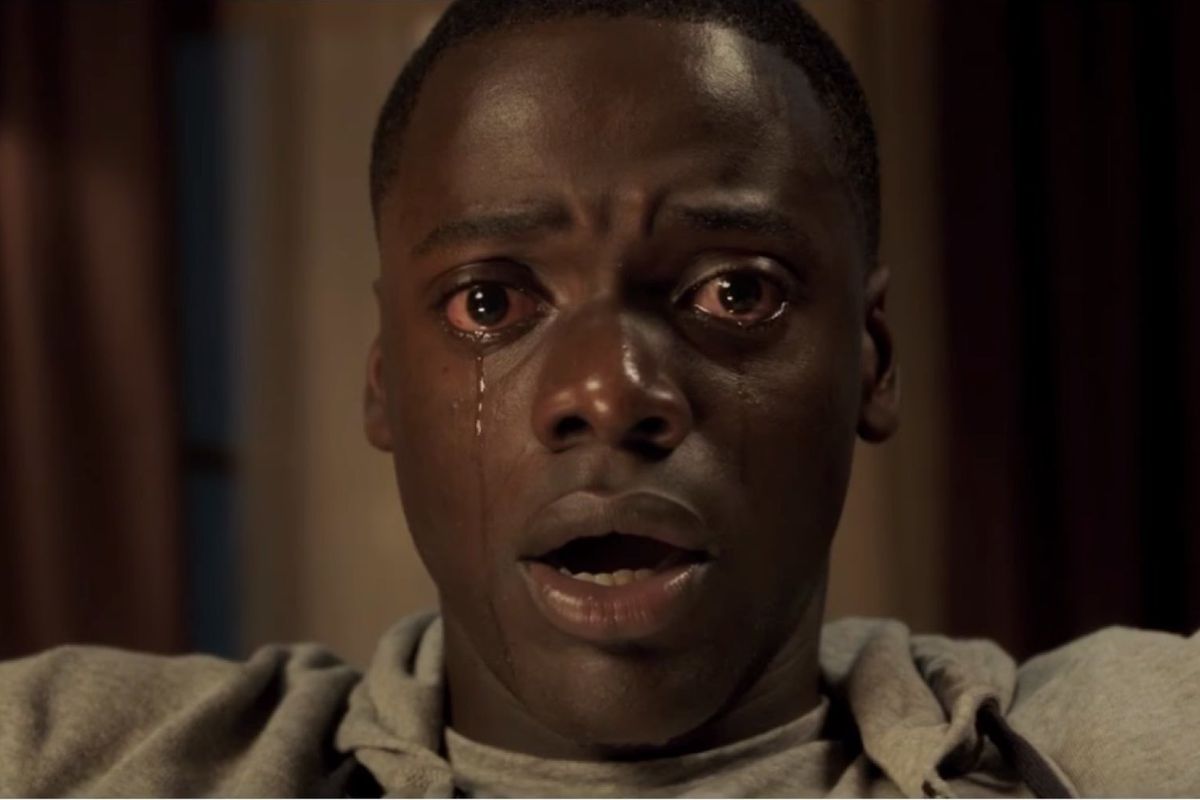 30 Days Of Halloween: ‘Get Out’ Is The Kind Of Horror Film You Should Watch Right Now!

“Fair skin has been in favour for years, but now the pendulum has swung back – black is in fashion!”

Get Out is impeccably smart and is no way near your average thriller. However, the film faithfully obeys to all the conventions of the genre. Though, it claims to be a horror, it gives the audience so much more than just that. Get Out is a modern genre classic.

The safe-looking surburb-ian girl is anything but what she looks like. From the moment she and her boyfriend Chris arrive at the screen, something is unsettling. Tension increases when they arrive at her parents’ house.

Her father is a neurosurgeon, played by Bradley Whitford. Rose’s mother is no less strange, played by Catherine Keener. Part racial satire, this sci-fi/horror jab turns eerie by the moment. Even the harmony between our on-screen lovers Chris and Rose turns to discord.

Rose’s mother promises to cure Chris of his smoking habit through a single bout of hypnotherapy, triggered by the chiming of a spoon in a teacup. Everything thereon turns sinister. Get Out turns into a surreal satire of racial tension.

Rose’s therapist mother sets a trap for Chris by exposing his darkest secret about the death of his mother, she then hypnotizes him so they can later enslave him inside the body of a white man. Under hypnosis, Chris falls into a black void called “The Sunken Place.” Get Out is a new ending to black ensalvement.

Meghan Markle Reveals Struggles Of Being A Mom Amid Media Scrutiny 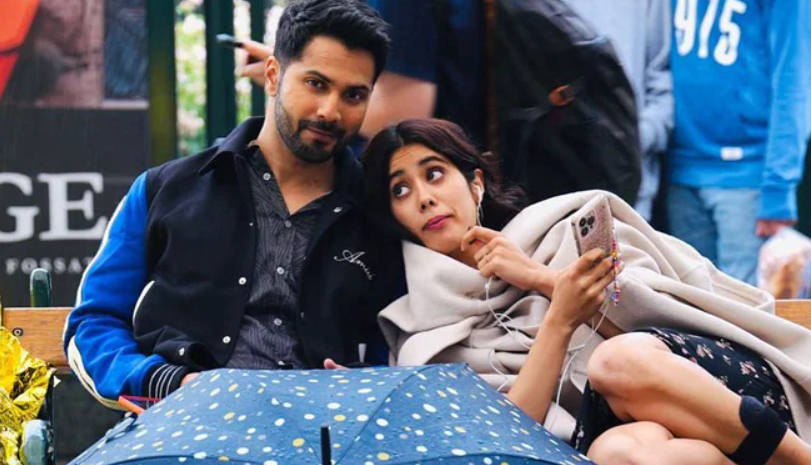