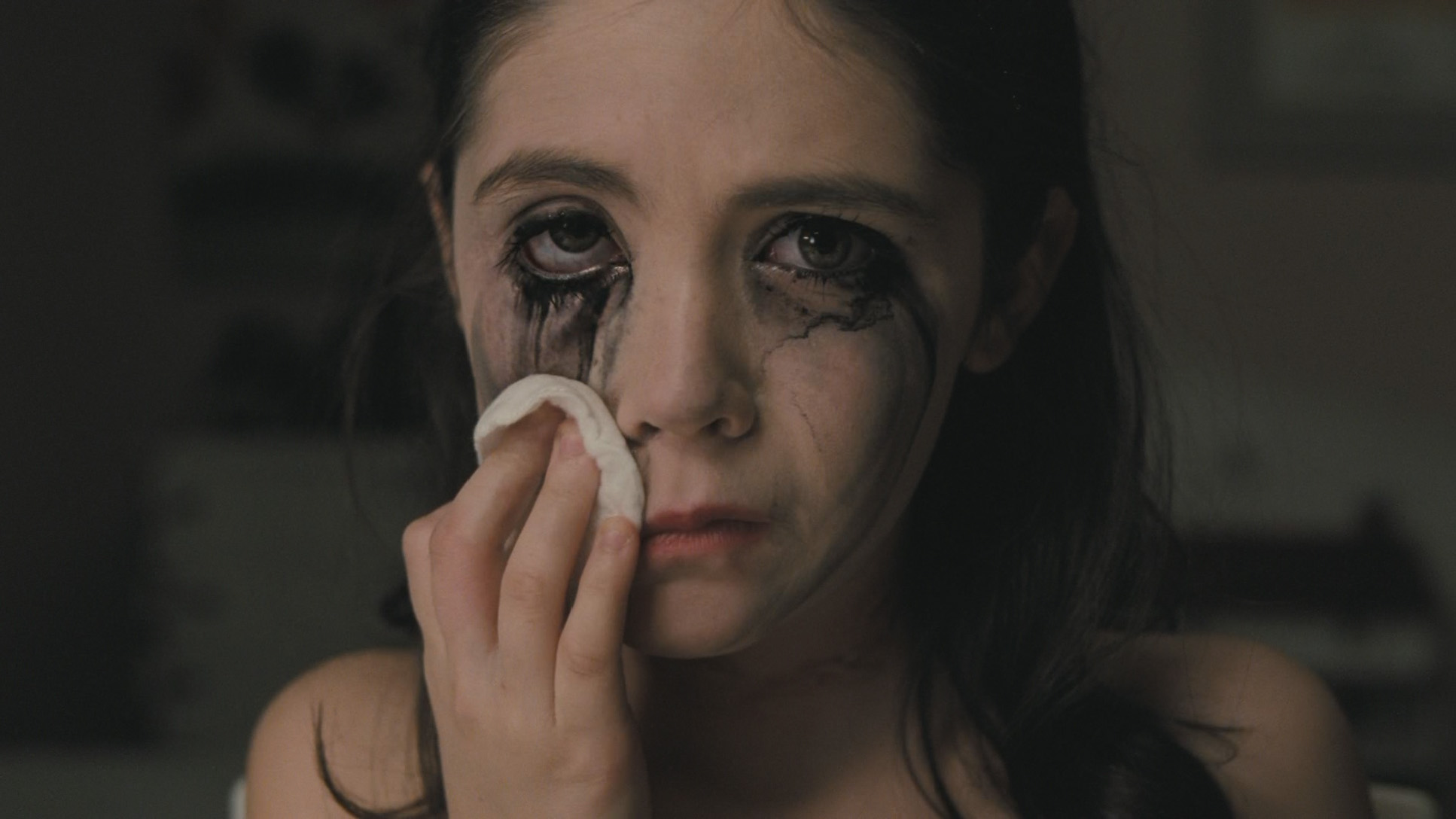 30 Days Of Halloween: Why ‘Orphan’ Is Anything But A Family Movie

If you’re planning to adopt a baby any time soon, don’t watch this movie. Because this film will frighten the living daylights out of you. A well-meaning couple bring home a nine-year-old girl to join their family, only to realise, no she’s not evil or demonic, that she is a homicidal psychopath. If you’re looking to spend the night under covers, stab your ‘thriller’ craving with this story.

Well, the little girl Esther is actually a 33-year-old Estonian woman, has a hypo pituitary disorder that makes her look much younger than she actually is.

Charming, even well-mannered when she wants to be, the grown woman and not quite a child had a dark past. She was sexually abused by her father from infancy. When her father found a new sexual partner, he informed Esther that it was because she would “never be a real woman”. One of the things she yearns for is a “normal”, sexual relationship. Slipping off the edge in her head, Esther killed both her father and her newfound love.

She was then caught and housed in Saarne Institute, bounded by a straitjacket until she managed to escape the restraint, however remained suffering at the end of wealthy pedophiles. Caught once again, the child played smart. Putting her rather mature head to use, Esther pretended to be a child to avoid the obviously-coming-at-her jail time, only to land up in a orphanage.

Would you adopt her? Watch this film to trail through the horrors of Coleman family, who did actually adopt her.