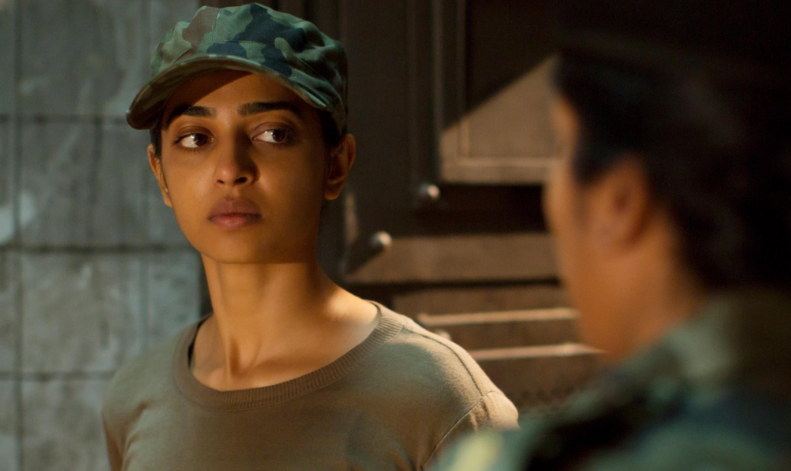 Exclusive Video Of How Netflix’s “Ghoul” Was Made!

Netflix’s latest web series ‘Ghoul’ is based on the creature of the same name from Arabian folklore. A three-part ghastly mini series, it stars Radhika Apte and Manav Kaul. Doing justice to its genre, it is an absolute spine chilling horror series that creates a premise of spookiness for its viewers. Set in a near-future, dystopian time, when the nation is experiencing overwhelming tyrant strife, the show talks vividly about its characters and their past guilt and uses it very smoothly to create a circumstance where that sentiment of guilt influences them to do lamentable things.

Ghoul has been in the making for about three and a half years, but it didn’t wake up as a TV show. Your curious mind must often ask how the eerie and dark detention camp was created. How did the evil presence take his human form, in flesh, blood and bone? Well, the mystery is good to go to unwind with this exclusive off camera video.

Gear up to witness what really went into breathing life into the Ghoul! The video will spill all the secrets out for you and wait, it doesn’t end here. We likewise have the Ghoul star cast- Radhika Apte, Director Patrick Graham along with producer Vikramaditya Motwane, talking about their wholesome experience of creating the spooky series.