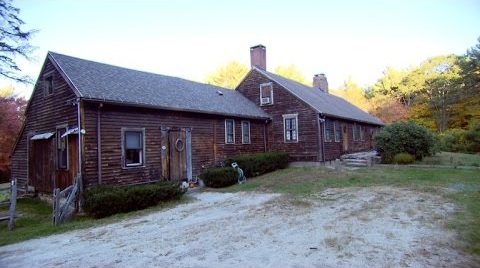 Remember the spooky house in ‘The Conjuring’? Well, it is still haunted! The Rhode Island farmhouse, which was occupied by the Perron family in the 1970s and later whose stories were recreated in the 2013 horror film continue to witness bizarre occurrences and paranormal activities, according to reports.

So, naturally, when the cursed property went on sale, paranormal investigators Cory Heinzen and his wife Jennifer couldn’t resist buying the 18th century Rhode Island farmhouse. However, the couple just a month after moving into their new house, claimed to have experienced weird occurrences that has shed light on the probability of paranormal activities still happening in the house. The Heinzen couple reportedly told a US publishing house that their experiences in the eerie experiences in the house range from doors opening on their own to flashing lights coming out of rooms without any light to footsteps that are unaccounted for. 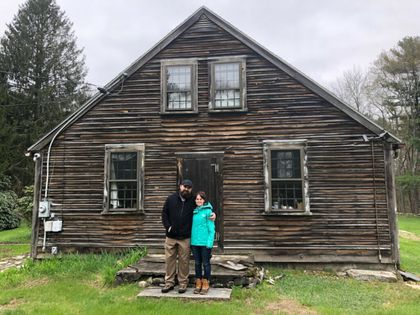 Earlier, there were reports of the Perron family revealing the alleged spirits were very playful at first. They, however, reportedly turned sinister gradually as the spirits went on to attack the family, inflicted mysterious illnesses on the family members and even levitated their beds.

The Heinzen couple, both of whom are paranormal exporers, has reportedly set up 12 cameras to record the events occurring within and around the house 24×7. While most of the clippings will be used for research, Cory claimed that some will also come beneficial in a future documentary.  Earlier, American television channel, The Travel Channel announced it will air a two-hour special about ‘The Conjuring’ house on Halloween this year called ‘Ghost Adventures: Curse of the Harrisville Farmhouse’.