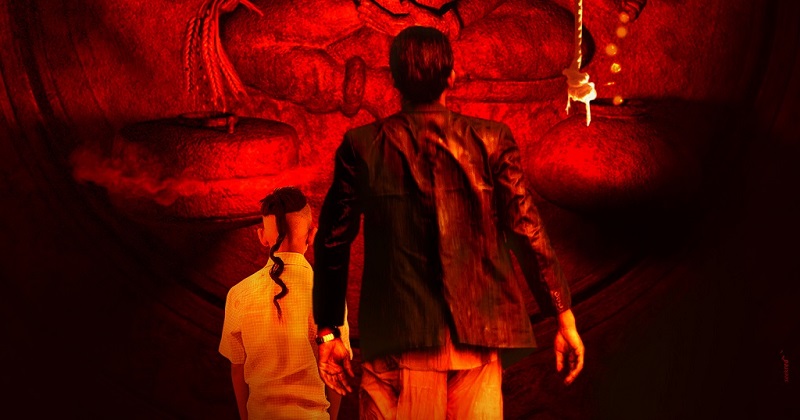 I am not a big fan of horror. Not that it scares me but given the option, I rather indulge myself with a chilled mocha frappe and a romantic drama. However, I braved  a trip to the cursed village of ‘Tumbbad’ to see why it was a ‘must visit’ by all in the industry and a few of my critic fraternity.

The movie starts with the tale of a mythical creature, Hastakar, born out of a  goddess  but whose greed gets the better of him. His fate? Well, he would never be worshipped unlike the other children of the Goddess.

Hastakar is the prime deity at Tumbbad, a village washed by incessant rain.

The film is set during the latter part of the British Raj and tells the story of a family living in one such “wadi”. Lying beneath the “wadi” is a treasure trove of gold medallions, but to get access to it , one needs to wrestle with a cursed grandmother, who wears a mutant like face and a grotesque body which even makes the Ramsay demons look pretty.

Intrigued by the tale of the treasure, a young Vinayak Rao (played by Soham Shah, who has also directed the film) succumbs to his greed to unearth the trove and is willing to go to any lengths to achieve it.

The grey landscape of ‘Tumbbad’ and the brown, muddy and blood stained interiors of the wadi, hits you with moments where you want to cover your eyes and run for the hills. The visual effects are well done and the quality of production does not disappoint and it blends the concept of horror, fantasy and folk narrative relatively well.

Anand Rai, who has produced the film, says that they hope to redefine the horror genre with this film. He also adds, “I am enjoying the stories we have and this particular genre of horror was long overdue. Horror is a definite genre and we are depriving our audience of certain horror films since we were unable to give them that quality. With Tumbbad we can give them that, a game changer and a visual delight.” 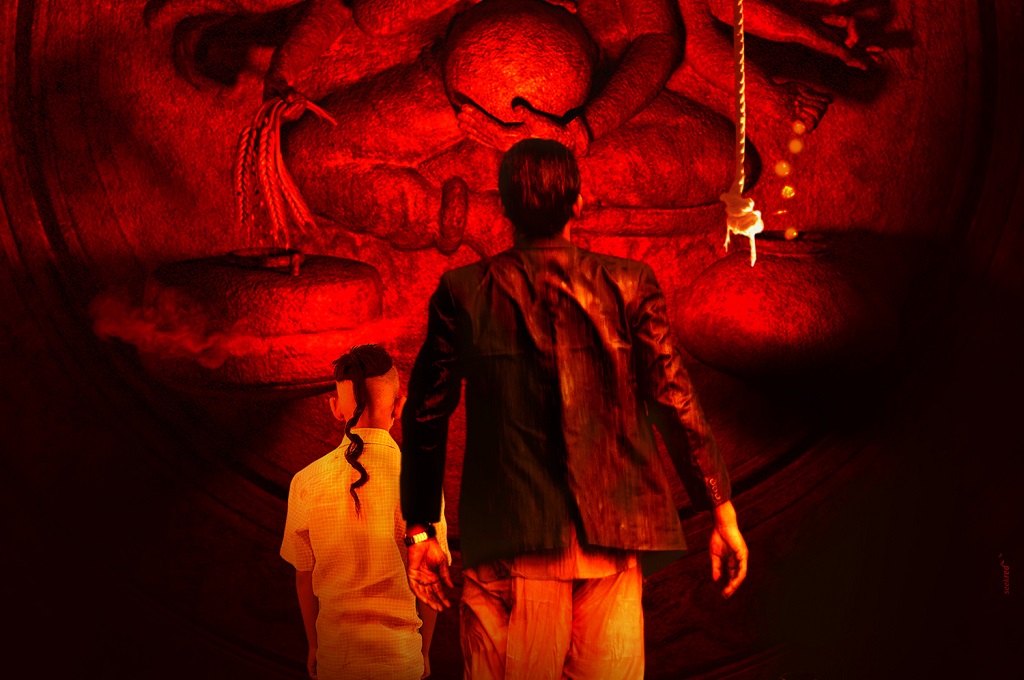 So, for all those who are in the mood to have a spooky weekend; head to the theatres and check out ‘Tumbbad’, you will not be disappointed.

Check out the trailer here.

LMIFW SS19: 3 Reasons Rimzim Dadu Is A Label To Follow

6 Times Your Partner Was Sexually Inappropriate, And This Is How You Should Call It Out