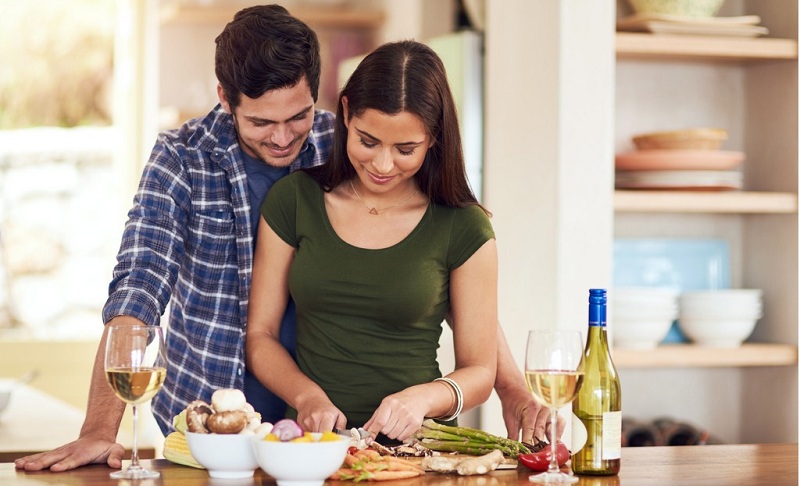 Like you’ll hear wise old women saying that the way to a man’s heart is through his stomach, you’ll also find experienced men telling that the best way to impress a woman is by cooking for her. From young students living alone to moms and dads feeding their families, we all need at least some kitchen skills. While some are naturally gifted, others shy away from the kitchen as they find cooking complicated and a bit confusing.

However, there are tons of great little tricks out there to help you improve your cooking game. We’ve rounded up the most useful cooking hacks that’ll benefit everyone, irrespective of your skill level. 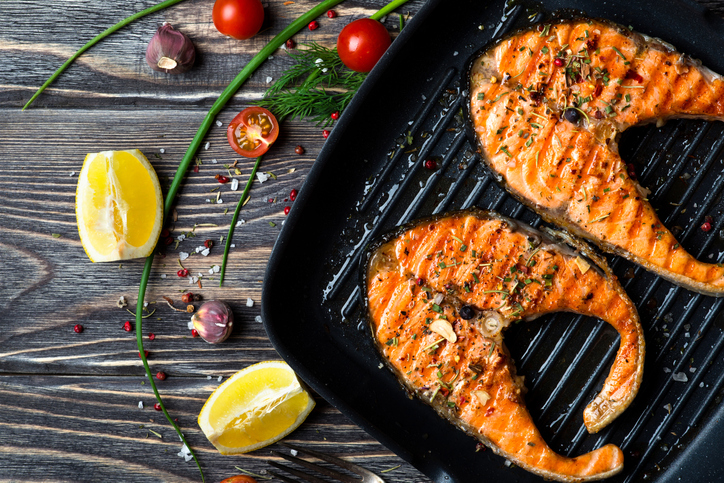 When placed on the grill, fish often tend to get stuck or even break up. However, if you create a base of lemon slices below the fish and then grill, it’ll be much easier to prepare. Further, your grilled fish will also get a nice zesty flavour. 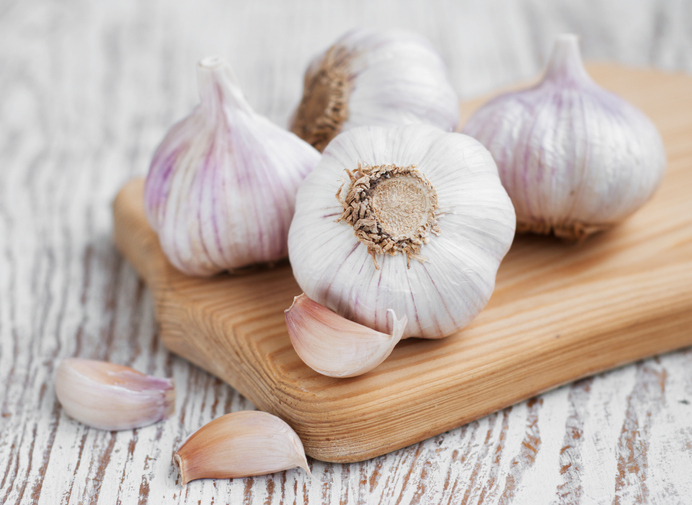 Isn’t peeling garlic a tedious task? This easy peasy cooking hack is a real game changer. Microwave a whole bulb of garlic for 20 minutes on high. Once you take it off, you’ll see the skin sliding straight off. 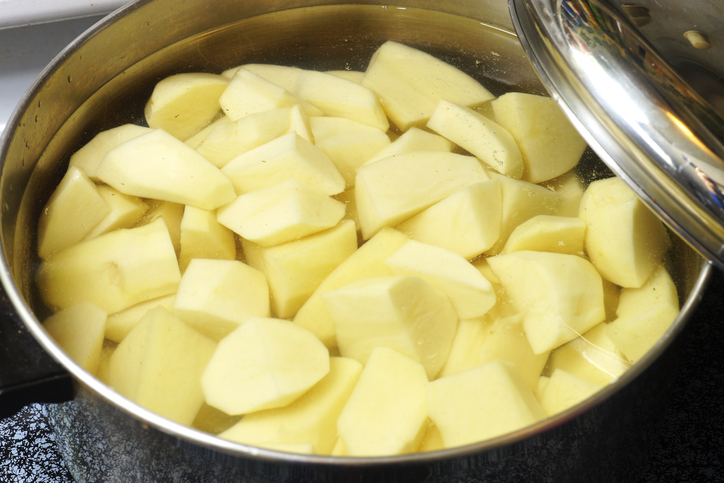 Are you potato spuds turning gross grayish or brown before cooking?  Well! Cover your shredded or diced potatoes with cold water as it’ll prevent the colour transformation caused by release of starch that makes them oxidize.

Gently squeeze a plastic water bottle over a cracked egg to separate yolks from egg whites. The yolk will be scooped right up once the bottle re-inflates with air. However, this might need a little practice.

Make your own buttermilk 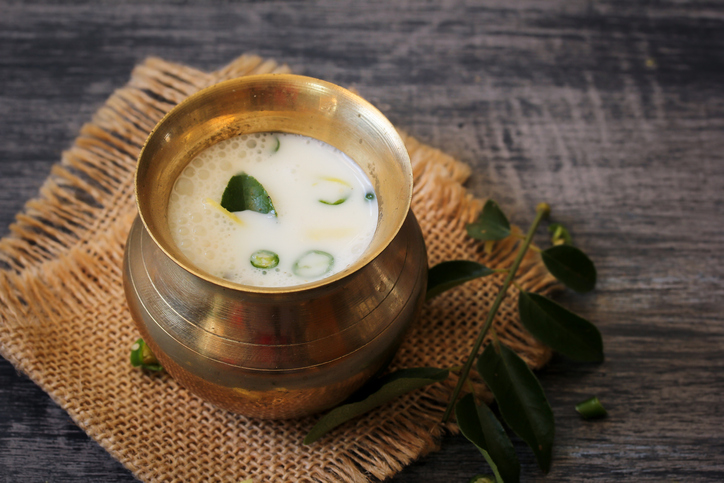 You can make your own buttermilk even when there’s none of the real stuff in the fridge. Just add a tablespoon of vinegar or lemon juice to regular milk. While the mixture won’t be as thick and creamy as buttermilk you get in the market, but it’ll help create fluffy pancakes and quick breads just the same.

Make-Up Tricks To Keep In Mind This Festive Season