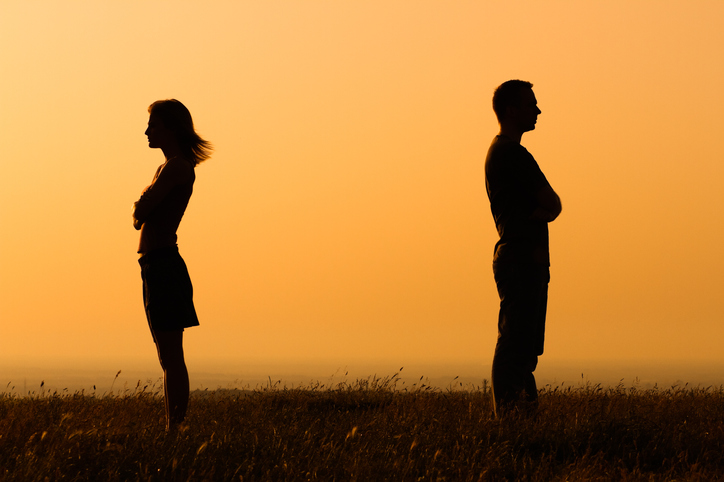 1. They just seem a little off 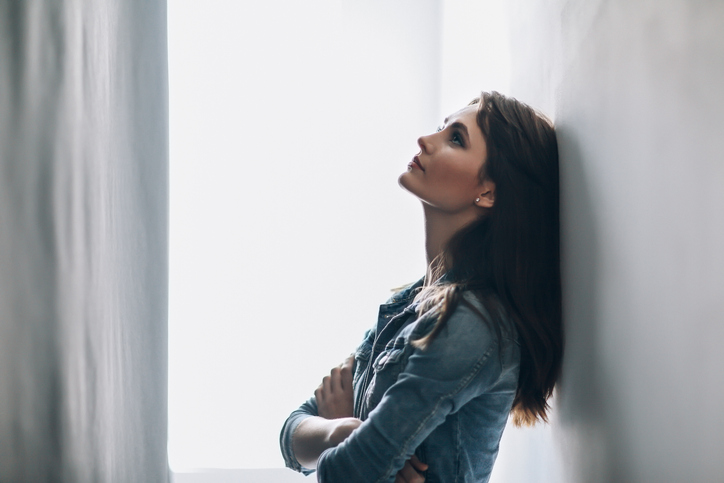 You know them better than anyone else, you know their routine, you know what they do when they’re a wee bit upset and also when they’re bubbling with anger. But do they seem out of sync? For no reason at all? Or because of something that has gashed their emotions really bad? Check on them. Keep a tab on their behaviour. Depression, at times, does not need a specific trigger.

2. They have cut all contact with the outside world 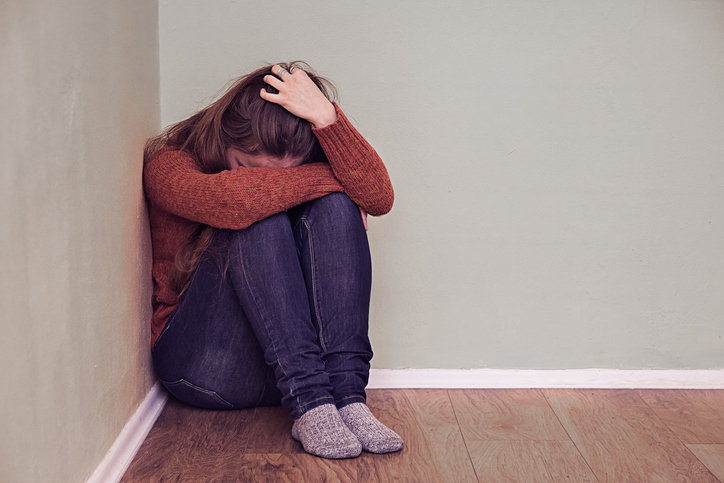 Do they simply not want to hang out anymore? Do they counter with a downer response when you make plans about something they have always enjoyed doing? Don’t push that sign away thinking they’re just being moody. While this may seem contradictory, but seemingly joyous people can also be suffering from depression. They might appear happy but could be quarrelling internally. Remember, it’s never too wrong to be a little too nice to those around you.

3. They have a trouble sleeping 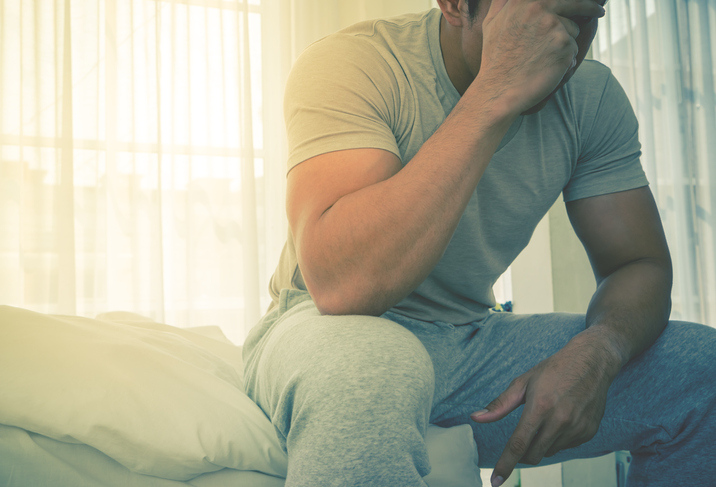 Of course people’s needs vary when it comes to sleep, but has your loved one been complaining about not being able to put themselves to sleep? Is it consistently hard for them to calm their mind? Instead of having trouble sleeping they might just be sleeping a lot. Recurrent sleep disturbance is a sign of depression.

4. They are not eating right

Whether they’re eating too much or not eating at all, it’s a cause of concern. Depression carries with itself the ability to affect one’s eating habits. Have you been noticing an erratic change in your friend’s eating patterns? They could be using food as comfort, to self-medicate themselves. Your loved one might be stuffing themselves to avoid feeling uncomfortable. Many crave carbohydrates and sugar, one reason being that foods high carbs and sugar increase levels of serotonin, a brain chemical that hauls up one’s mood.

5. They are unusually irritable

Can you notice extreme change in their energy? Their activity? Is their mood drastically fluctuating? Even if this isn’t an overt sign, and can point to a myriad of reasons, there is a chance they might be bottling up issues so deep inside that they manifest themselves in small outbursts of irritation.

6. They have been expressing negative thoughts of late

The loop here is – Continuously being on a negative trail of thoughts advances depression as much as it leads to it. When you notice a negative thought, help your loved one shift focus, that’s the least you can do for someone who’s suffering.

7. They seem to have lost all the confidence and all the optimism 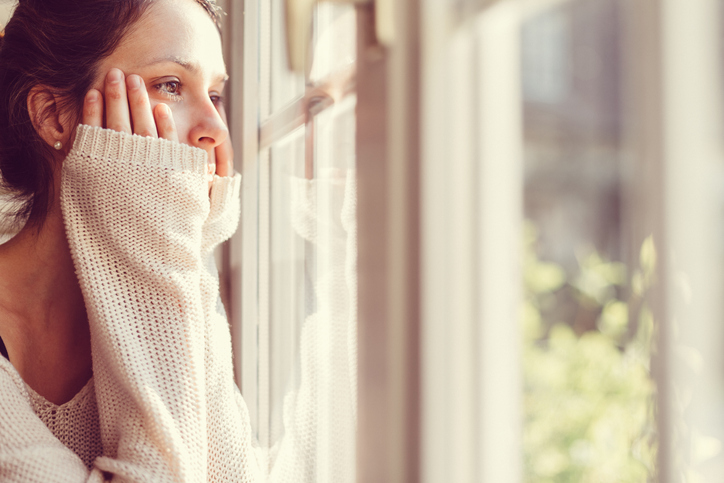 Depression often times distorts the way one thinks. It can alter a once-confidence person into someone with extremely low self-esteem. Helping your loved one regain their confidence will in turn help them lessen their anxiety.

These 7 Foods Will Make You Instantly Happy!