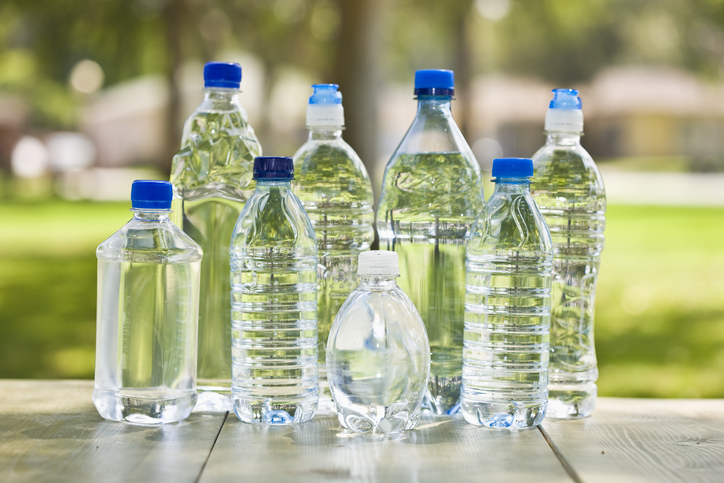 Plastic pollution is a major problem, and governments around the world including our own have banned single-use plastic with an aim to curb the crisis. Doing their bit, two Hisar dhabas offer people free meal in exchange for 20 plastic bottles!

In order to control the issue at the local level, Municipal Corporation of Hisar has tied up with food outlets.

“As a ban has been imposed on polythene, junk dealers stopped accepting plastic bottles as well which led to plastic bottles piling up at several places in the city. We then approached some dhabas, who readily agreed to provide a meal comprising daal, chapati, and salad for anyone who comes to them with 20 plastic bottles,” said Superintendent engineer Ramji Lal, who’s the man behind it all, to a leading daily.

According to a report, Ramji Lal said that the idea came when they found out that rag-pickers who collect empty plastic bottles have stopped doing so as they no longer find any buyers. Following a ban on the single-use plastic, junk dealers have stopped accepting plastic bottles which result in pilling up of plastic trash across the city, he added. 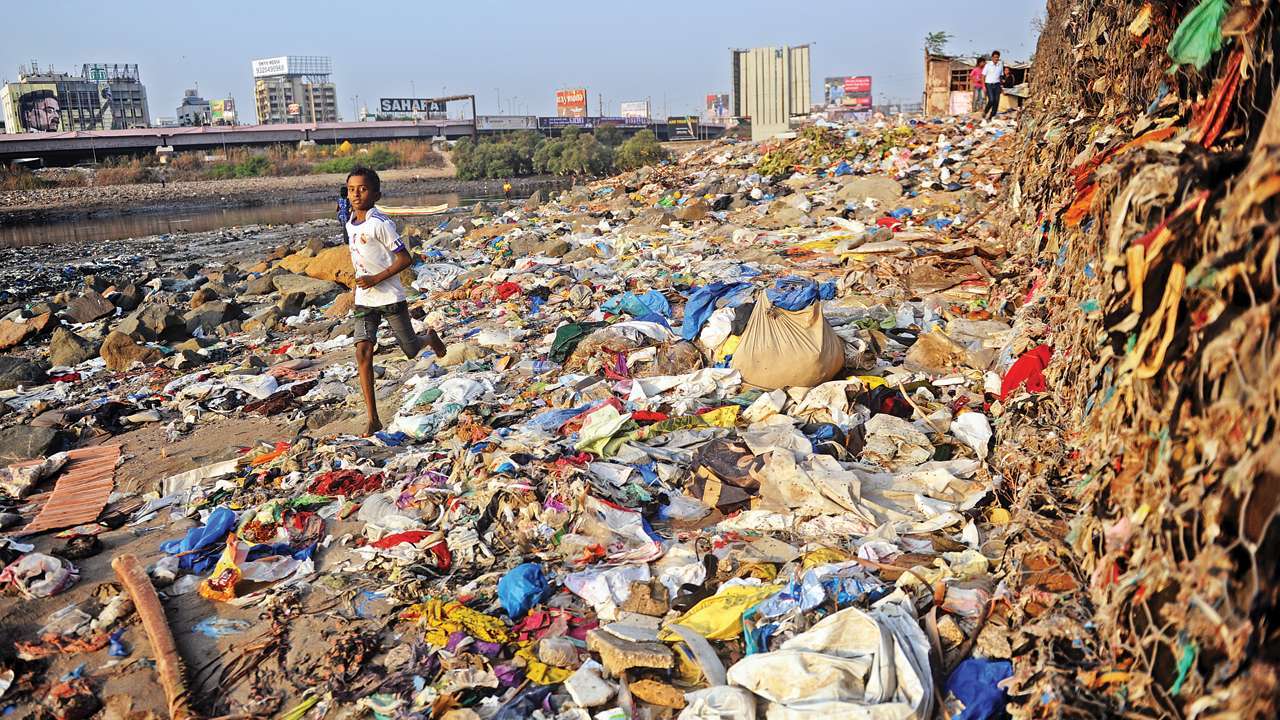 These collected plastic bottles are then handed over to the municipal corporation which uses it to grow plants and make polythene compost.

In a similar attempt, a cafe from Odisha is offering free meal in exchange for just half a kilogram of plastic waste, reports Odisha’s local daily. The cafe has joined forces with the United Nations Development Programme (UNDP) under the state government’s Aahar Scheme to begin ‘Meal For Plastic’ initiative.

“This is kind of a Plastic Collection campaign, plus (provides) food security. There are a lot of people who collect plastic and there also the people who throw plastic, which creates a problem. So we thought there should be some mechanism to collect this plastic waste, where both the objectives can be achieved,” BMC Commissioner Prem Chandra Chaudhary said.

“So now anyone can go to any of the 11 Aahar Center in Bhubaneswar and by giving half a kilogram of plastic waste, they can get the meal,” he added.

Apparently Haryana Bars Can Stay Open Till 3 am Now