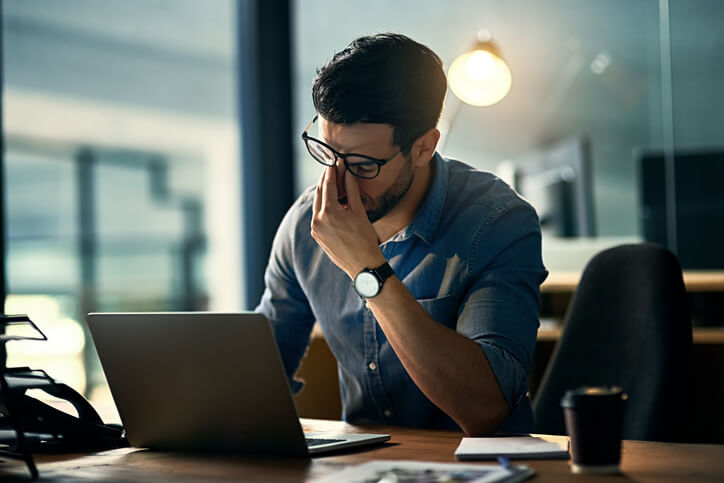 In a world where professional success and ambition has never been this ruthless and unflinching, it’s not exactly surprising to find out that this also contributes to extreme stress. The reason for this stress is perhaps the over-visibility via social media, or the constant comparison cycle we put ourselves through. Work environments are increasingly becoming a vortex of despair and doom, and it has very little to do with the actual work bit of it, it’s got to do with the people we have in this environment. Now, this isn’t something that we are saying. a UK based hiring firm, Totaljobs, has done a survey that has lasting findings on exactly the kind of ramifications we incur as humans owing to our professional lives. The report suggests that, “it’s people, not projects. And those colleagues aren’t always bringing joy into our working lives. Victims of workplace toxicity are suffering very different feelings.”

But this isn’t actually the norm disrupting finding, that is how men are the more emotional and affected gender concerning work struggles.

As per the study,

What’s more is that the levels of stress and nerves affect women and men both, however women try and keep a straight and brave face upfront, as compared to men who tend to “lose their cool” in a more sporadic manner. 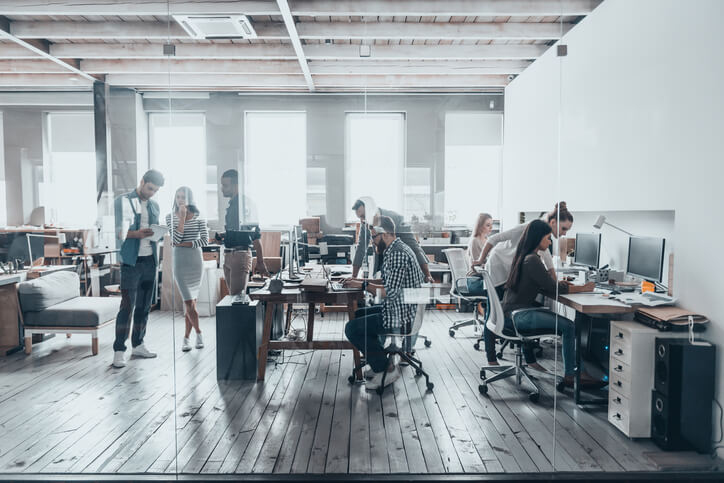 However, work troubles are consistently settling inside our core regardless of how much we try. This study makes it clear that toxic work places are inhibit mental peace, but they surely also diminish work productivity. However, unendingly we see colleagues making it difficult for us to sustain a calm exterior and interior, so what can we do to sort of counter that? How can we be sure that we are putting our mental health at a higher priority than the looming work on our head?

Well, for starters we need to understand that our work woes need to be only limited within the working hours. If we are at the behest of an antagonist, we need to create boundaries that are never crossed or lifted, we need to make sure our own emotions ring of clarity – however if we find a colleague going through a tough time, it is important we understand that our job is to listen and not judge. Because its a work environment and idle gossip is always promoted, it is important to not get caught up in crossfires, especially when we are trying to give someone advice. But lastly, let’s not look at men as a gender not affected simply because we have assumed they are stronger than women. At least, not in the event of a report like this. Lastly, as the report suggests,

Not all people ‘read’ or display emotions in a way that is thought of as typical.

Republic Day Trivia That Will Make You A Prouder Indian