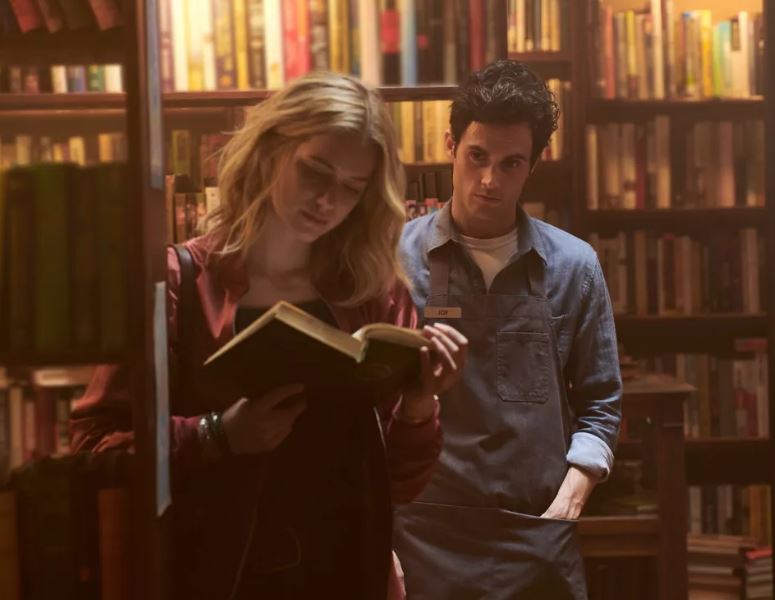 Love sets you free, it liberates you, it supports you, it empowers you – until it doesn’t. Some people encounter absolutely unfortunate partners who exhibit manipulative, toxic behaviour. Being in a relationship suddenly turns into one of the worst facets of your life; yet you can’t pinpoint exactly what is wrong with your partner, because on the face of it everything is okay – but it is only subtle moments that let you in on the personal hell you are stuck in. The reason why you can’t pinpoint is this – because you are with an emotional manipulator.

But, how can you identify them as one? Well – here are some signs that pretty much sum it up!

Instead of emboldening your senses and your feelings, your partner makes you doubt things – they make you feel like your feelings, your intuition is all unwarranted. They make you believe that there are scenarios that only you are witnessing, and that is far moved from the actuality of things. They will make you doubt your own self, at the cost of them merely winning an argument.

2. They Make You Feel Inadequate

They constantly berate and deride you. They may do it in the garb of “constructive criticism” or upholding virtues of being “honest”, but it is a constant uphill battle. You can never do enough for them, or be enough for them – they will make you feel like you need to live up to their approval, and negate all notions of being your own self, because to them your identity isn’t as important.

3. They Will Create An Atmosphere Of Concocted Mistrust

A coffee with a friend, a phone call, an inside joke, anything and everything comes under their purview of scrutiny. They create an environment of dishonesty and mistrust, by mere projection. They feel that the root cause of all issues is somewhere pertaining to your life outside of them. Whether they think you are overly close to someone else, or share more with a friend, or have people in your life that at some point in time were on the same level as your partner – they make that as the center-point to everything. Even if you aren’t doing anything out of malice, they will attribute your association with a third party as a reason for it.

4. They Will Make You Believe You Are Delusional

They will make you disassociate with reality. They will make you believe in a version they deem to be true; your identity will be made so inextricably linked to their whims and fancies, that after a point you will forget exactly how you should figure your route because they will make sure you depend on them for your next move!

5. They Will Play The Victim Card And Appear To Be Totally Naive

Every time there is an argument, somehow, they end up coming across as the hurt party. They will deflect all blame off of themselves, and instead play the victim card. Manipulators are essentially very good at reading people, at least people they can manipulate – that they know what to say and how to come off as naive, and push off all the responsibility. They will constantly make you feel like you have something to apologize for.

6. They Reject All Accountability

Even though they deeply believe in the idea of expediting the course of a relationship, they are only there for the theatrics. Grand gestures, over the top declarations – but never, ever taking an active participation in finding logistical solutions to problems, or practical ways of moving forward. They will let you do that, and the entire time blame you for all the chinks in the relationship – because they already did their part, which was unnecessarily overwhelming you with tokenism pertaining to love.

This Dog Just Gave Birth To A Green Puppy