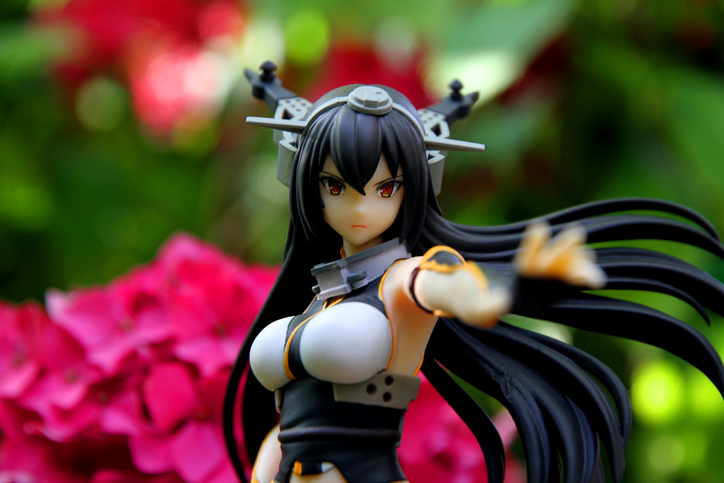 Many in Japan have given up on the idea of real-world romance and have found love in anime characters.

Akihiko Kondo’s wife is an anime character called Miku. The couple had a ceremony that Akihiko regards as a wedding. Kondo said their vows and walked down the aisle holding her by his side as guests cheered.

“There are two reasons why I had a wedding publicly,” he says. “The first one is to prove my love to Miku. The second one is there are many young otaku people like me falling in love with anime characters. I want to show the world that I support them.” Otaku is defined in Japan as a word that defines a person who has obsessive interests, and can apply to a wide variety of topics, including anime, manga, cosplay, collectibles and more. 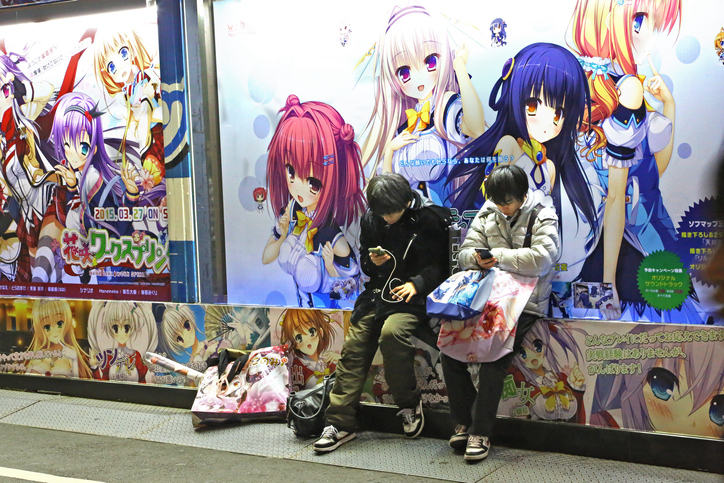 Japan already has one of the world’s lowest birth rates, its population is shrinking as the number of single people reaches a record high. Most of the country’s men prefer dolls and have withdrawn themselves from relationships with the opposite sex.

Several surveys have shown that even when Japanese men and women are in relationships, they have very little sex. In one survey just 27% said they had sex every week.

According to professor Masahiro Yamada, a sociologist who also runs an agony aunt column for the Yomiuri newspaper, feels it has a lot to do with economics and tradition, primarily the fact that many Japanese women won’t consider a boyfriend unless he makes a lot of money. In 2016, 47% of women aged between 20 and 29 agreed with the statement that husbands should work for money and wives should do housework, he points out – a higher proportion than in any other age group, including the over-70s. “Japanese women tend not to believe in eternal love, but they can trust money.”

Yamada adds, “In Japan working life is very, very hard and there is still a lot of sexual discrimination. Working hours are very long and there’s lots of stress.”

Listening to her songs sometimes makes me very emotional. How she dances, moves and talks makes me feel. My heart starts moving again,” says Kondo. “That’s why I love her and why she’s so important to me.”