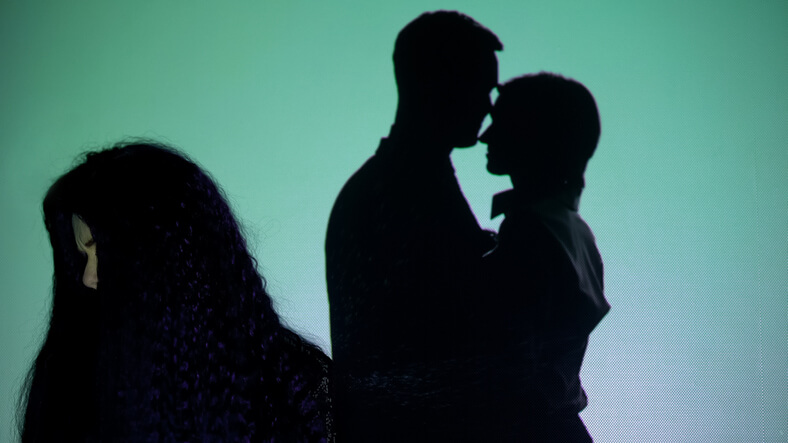 Well, aside from traffic, and the “IT Bubble” status that Bengaluru has, it is also apparently the city that has the highest number of cheaters and people who just straight up murder others over love. And no, we aren’t speculating this, the National Crime Records Bureau has apparently uncovered this piece of information – that love affairs are one of the biggest reasons for murders.

From brothers killing their sisters, to wives pouring hot oil on their husbands, the crime rate is increasing as the cases of extra-marital affairs also find themselves on the rise. Bengaluru also has a staggering amount of registered users at Gleeden, which is India’s answer to Ashley Madison, a website for extra-marital dating.

According to a report in a news portal, the city crime records bureau (CCRB) shows that many murders are committed by either the husband or the wife to eliminate his or her cheating partner, the paramour and, shockingly, even children. “In 2018, 14 murders involved adultery and about six involved love intrigue. In 2019 there were 13 attempts to murder with love intrigue as reason,” said ACP Lakshmiprasad of CCRB.

So there you have it, in a world where politics of identity, climate change, health epidemics and natural disasters are causing unmitigated loss to human life – Bengaluru is just seeing people die over love. Go Figure!

7 Things Everyone Wants On Valentine’s Day

SRK To Collaborate With ‘Stree’ Producers Raj Nidimoru & Krishna DK For Next Film?