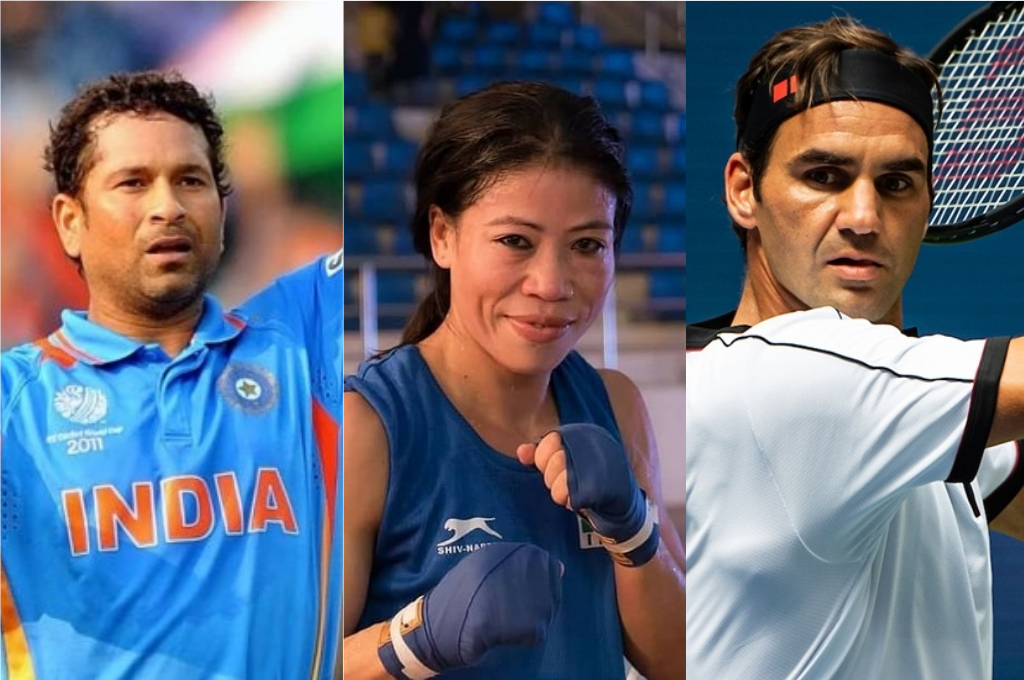 The last ten years of sport have provided fans a whole range of major achievements, stunning upsets and weird, wacky, wild moments to savour. We mean, none can deny we are the luckiest in generations to come to witness this era of sports. So here’s a round-up of all the unforgettable and favourite moments in sports in the last decade.

8. Virat Kohli becomes the first ever batsman to score more than 900 runs in one IPL season (2016)

10. The Fight of the Century between Floyd Mayweather Jr. and Manny Pacquiao (2015)

11. Real Madrid solidified its spot as the most successful club in the history of the UEFA Champions League after winning its 10th title (2014)

15. Sachin Tendulkar becomes the first man to score 100 international centuries that led to creation of the Facebook page, I Was Alive When Sachin Made 100th Century! (2012)

16. Felix Baumgartner takes his stratospheric leap from 1,28,097 feet above the Earth and lands safely in 9 minutes 3 seconds in the New Mexico desert. By achieving this feat, the Austrian skydiver becomes unofficially became the first person to exceed the speed of sound in free fall (2012)

19. John Isner and Nicolas Mahut plays the longest ever in the history of tennis. The match went on for three days and took place over 11 hours and 5 minutes with Isner coming out victorious 70-68 in the final set (2010)

20. Lastly, Roger Federer, being the marvel that he is for the whole decade!