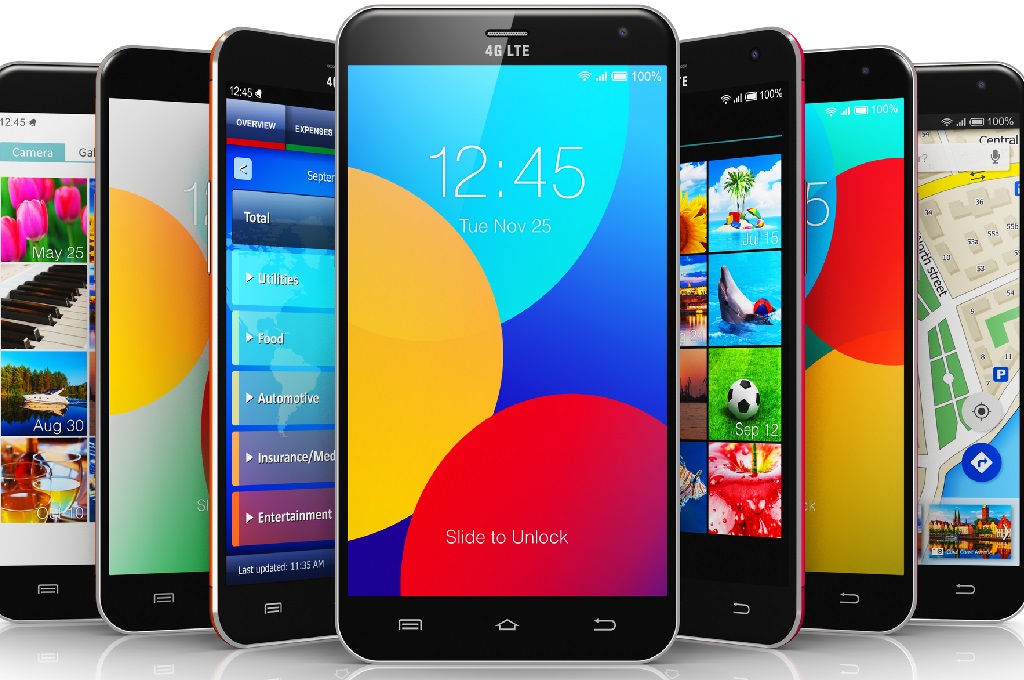 2018 witnessed some huge and pronounced changes in the industry of the smartphone. With the launch of the face unlock feature, the birth of the Air pods and the sad death of the 3.5mm jack, the next-generation is looking even more futuristic. Every smartphone manufacturer out there is looking at taking their phones to the next level. 2018 was a year where we saw a ton of new features and 2019 looks to improve on that! So let’s see what the new year will bring in terms of innovation. 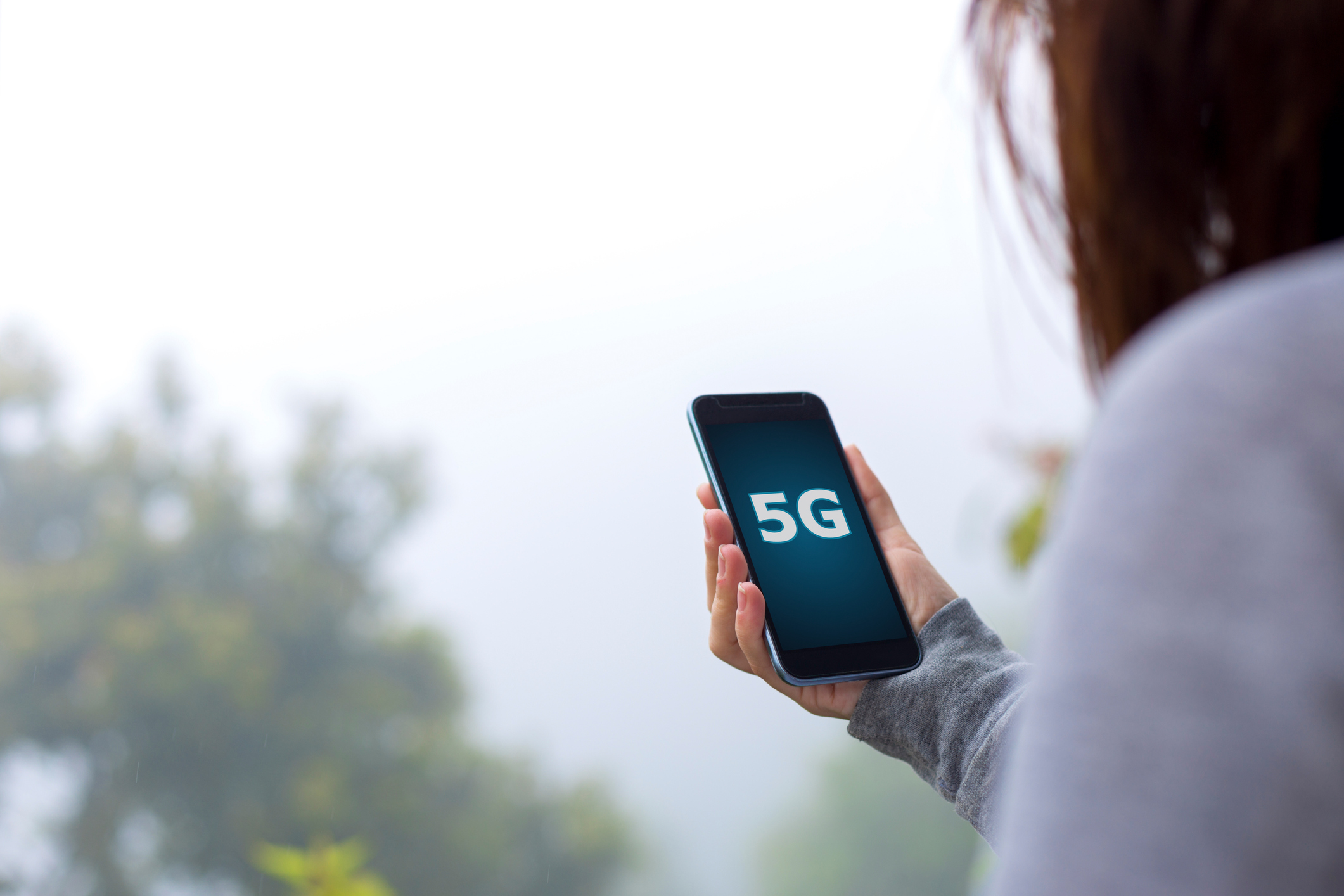 Hold your breath, because yes, you heard that right! 5G is entering in the market for sure this year. Some of the big names in the smartphone sector have given the green signal to the introduction of 5G signal technology in their new handsets. 5G will not only give you fast speed network but it will also eliminate the problem of traffic and weak signals. But for those who are still facing problems with LTE and 4G, this will definitely be a godsend. 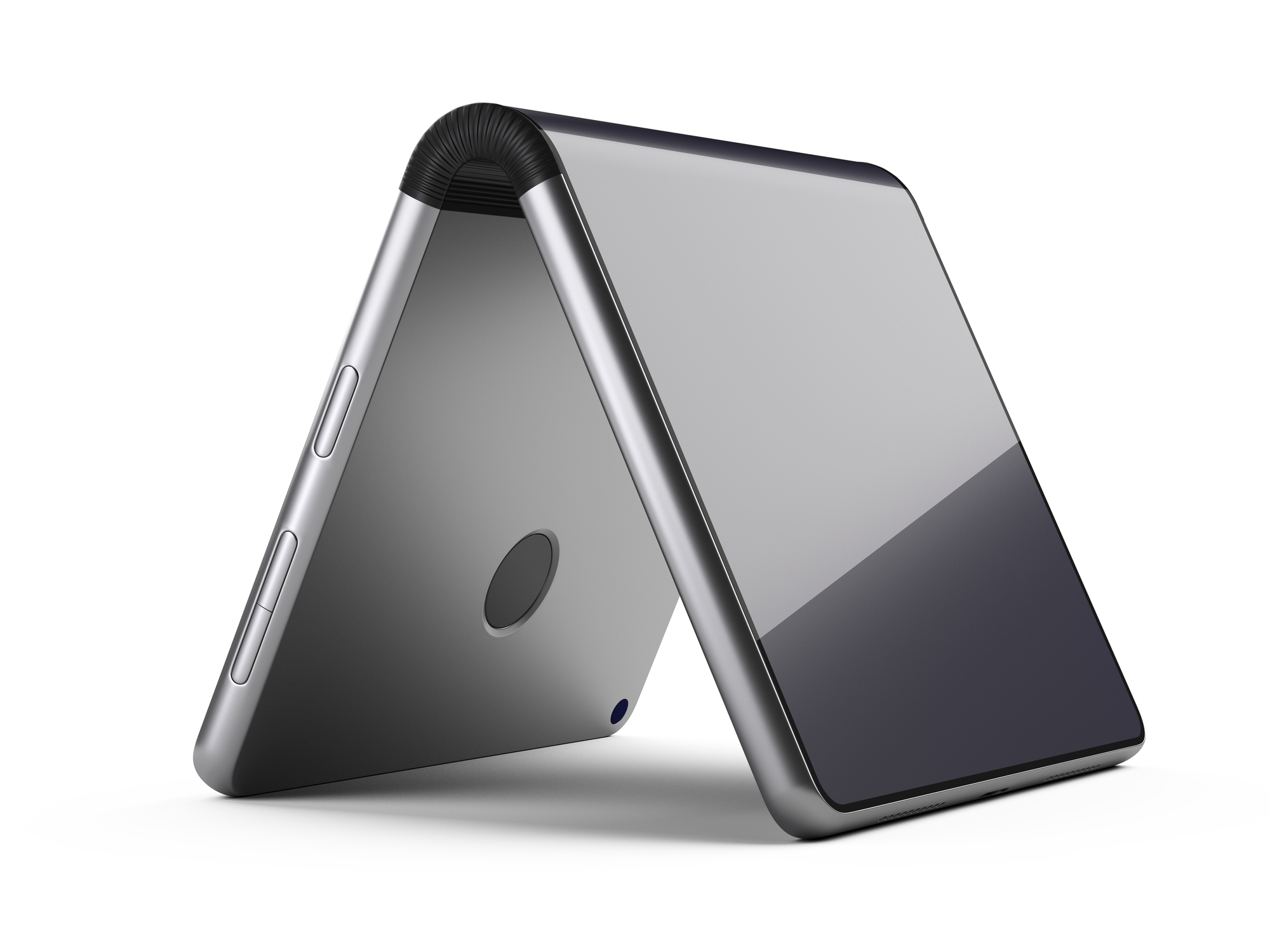 Even though we’ve only seen prototypes, we can be sure that the foldable phone is just around the corner. In fact, Samsung has already shown off its prototype. We expect that it will hit the market towards the end of 2019. This innovation will change the whole look of a smartphone, as the rotation of the phone is expected to be extended up to 360 degrees. We also assume that it’s going to be pretty expensive when it first comes out.

Apple essentially introduced full dimension display in the market with its latest range and Samsung were hot on their heels. It is being speculated that Fingerprint sensors will be installed in the display in new handsets and the camera will also be hidden. So say goodbye to the notch and say hello to cut out camera holes. 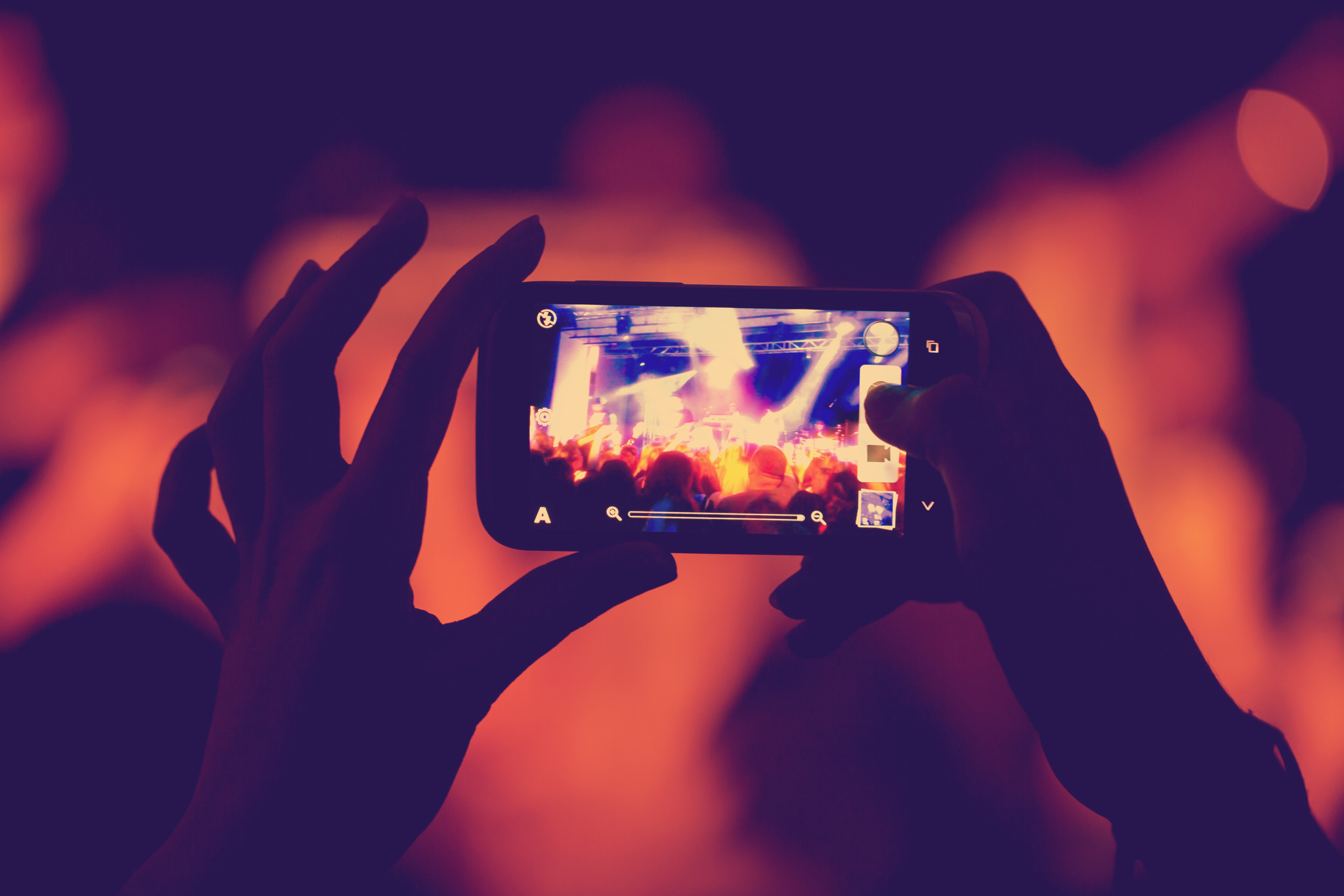 Without any doubt, smartphone cameras are becoming better day by day. With the launch of the Google Pixel 3 in 2018, which is an acclaimed camera phone, we can see that camera technology is really stepping it up. Camera quality is upgrading to HDR and we might even see proper optical zoom in smartphone shooters as well!  We have already witnessed one exceptional masterpiece at the beginning of this year, as, Xiaomi launched the Redmi Note 7, which comes with a 48-megapixel camera! We expect to see even more insane specs in the coming year. 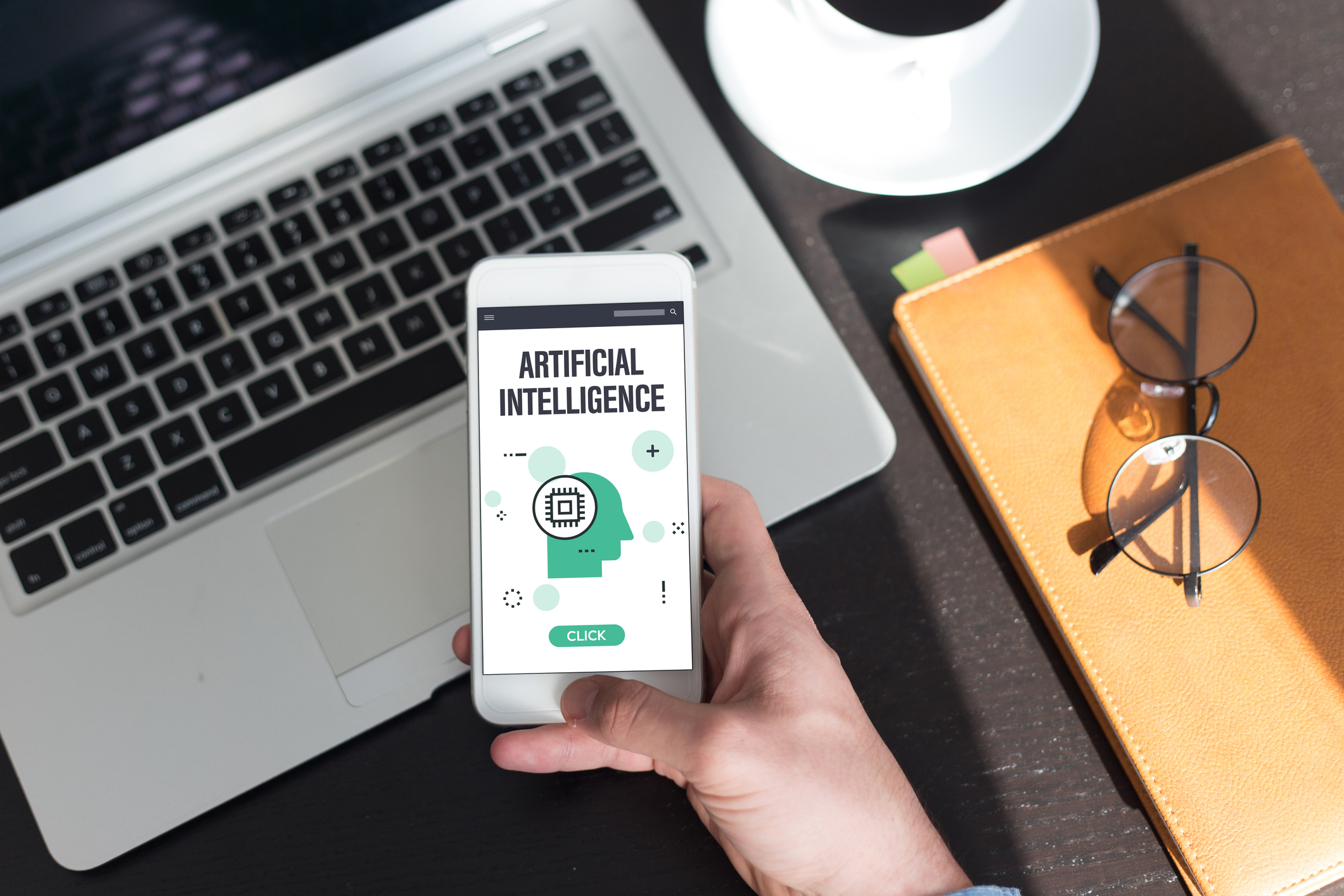 Then Vs Now: How Bollywood Celebs Have Evolved Over The Past 10 Years

Going On A Road Trip? Here Are The Essentials For It To Be Memorable 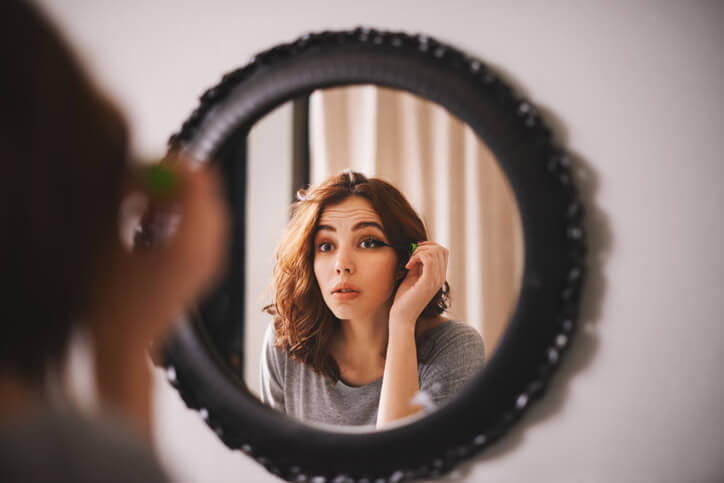