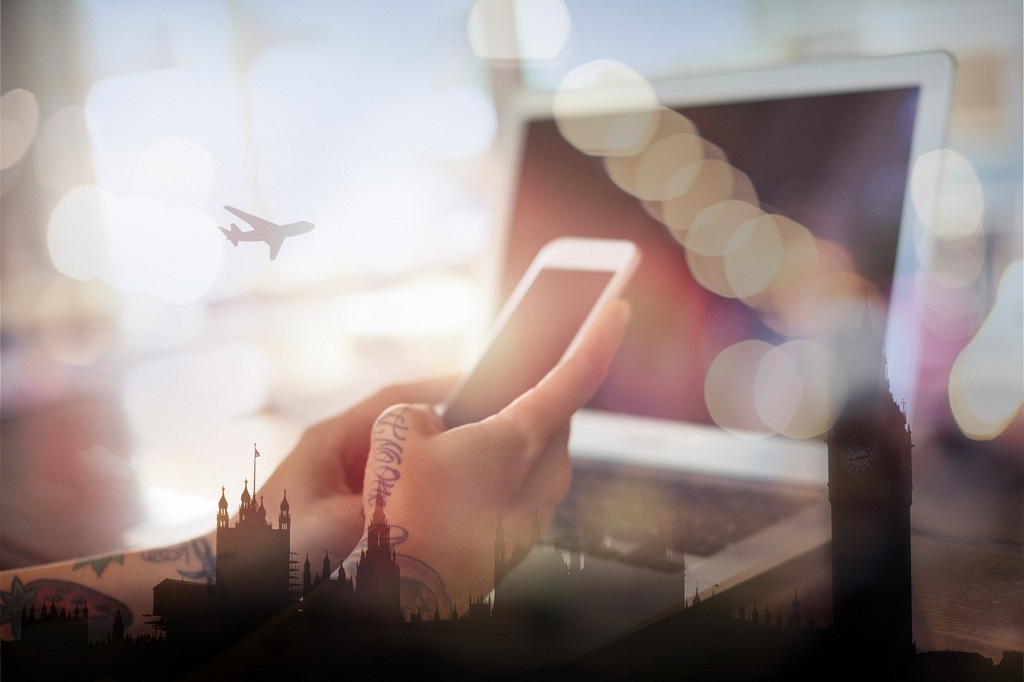 U.S. airline safety regulators have banned Macbook Pro laptops on flights after Apple Inc. recently said that some units had batteries that posed a fire risk. In a statement to Bloomberg, the U.S. Federal Aviation Administration said it was “aware of the recalled batteries that are used in some Apple MacBook Pro laptops” and stated that it alerted major U.S airlines about the recall. 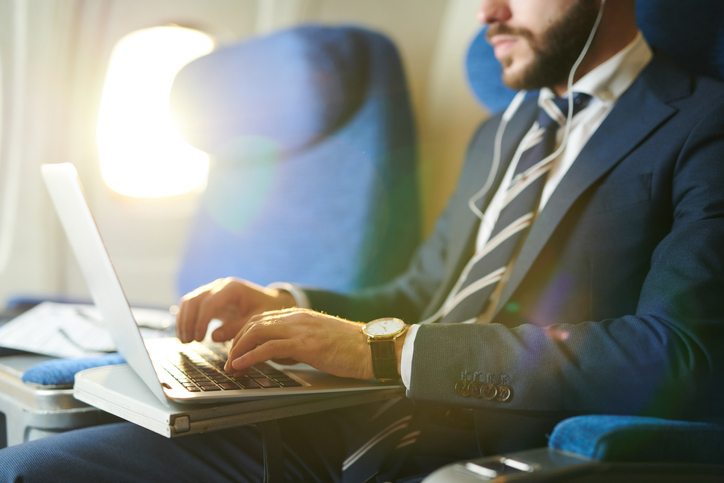 Apple in June issued a battery recall targeting 15 inch MacBook Pro models sold between September 2015 and February 2017. According to the company, some units contain battery cells that might overheat and “pose a fire safety risk”. In a July 10 tweet following an incident involving a MacBook, the FAA said “recalled #batteries do not fly.”

#RECALL ALERT: The #FAA reminds passengers that recalled #batteries do not fly. Avoid carrying #recalled batteries when flying until repaired/replaced per manufacturer instructions. Learn how to #PackSafe at https://t.co/OzSsV8ar7m. @USCPSC recall ➡️https://t.co/rKTiTdv4lj https://t.co/kqLCRedilp

An internal document seen by Bloomberg confirms Total Cargo Expertise notified all employees about the laptop ban. The company operates both cargo and passenger aircraft under TUI Group Airlines, Thomas Cook Airlines, Air Italy and Air Transat. A spokesperson for TUI Group said the airline will make announcements about the recalled MacBook Pro models at airport gates and on board before takeoff. U.S. aviation regulations forbid carrying recalled batteries on flights unless they’ve been replaced or stored in special packaging that inhibits fires, according to FAA guidelines on hazardous materials.