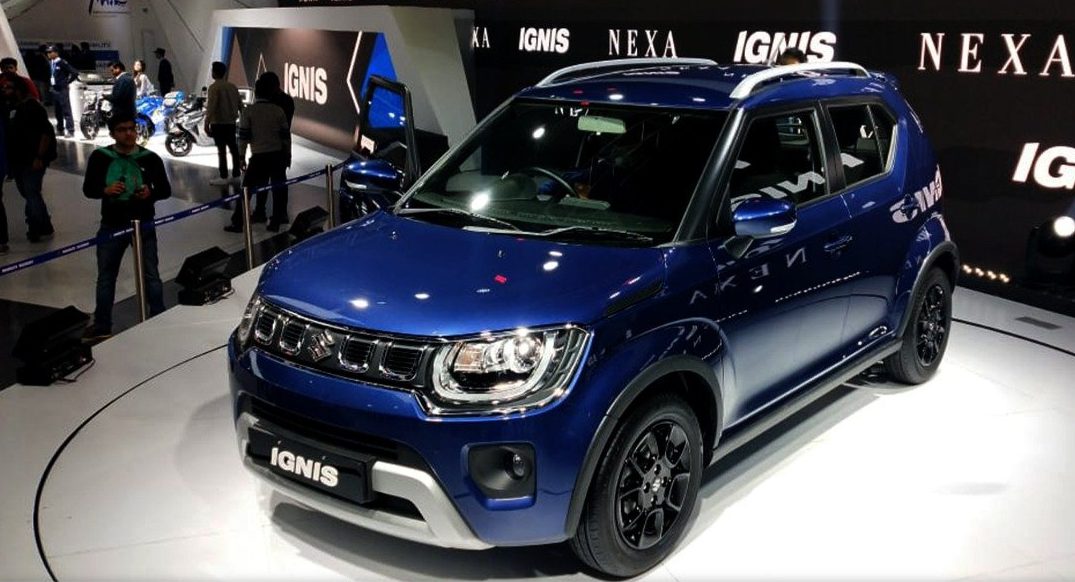 Safety measures, road awareness, transition to electric vehicles and the fan-favorite fast cars and even faster bikes are the agenda for this years Auto Expo. Ever since the inception of the event in 1986 all the auto enthusiasts wait for new surprises that the industry has to offer. The Indian auto expo has seen some major milestones through out the course in history. When the gates of Pragati Maidan were opened in the winters of 1986 the auto motive industry was introduced to a classy way to present their new products in the market.

The auto gurus back then predicted well that India has the capacity to become one of the biggest markets for imported vehicles in future. This was proven with the introduction of cars like Hyundai Santro, Ford Escort in 1998 and 1999 respectively to the market. 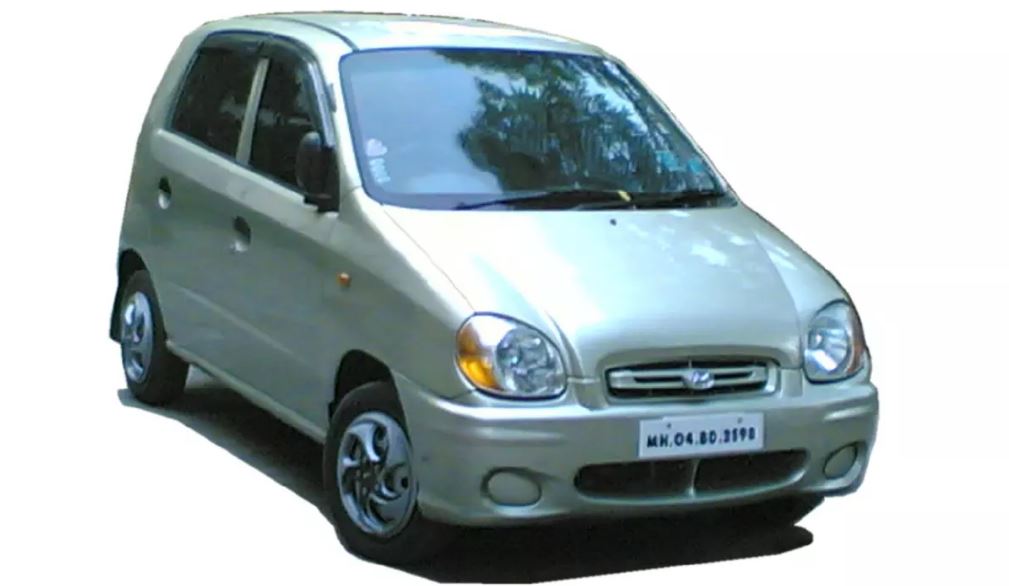 Auto Expo also gave platform to India’s first indigenous car in form of TATA Indica in 1999. Looking at the mentioned history, its not surprising the India grew to become one of the biggest markets in the world with a value of $135 Billion. With time the expectations of the consumers and the pressure on the auto makers grew together. The industry is moving leaps and bounds ahead with newer features and technology is being introduced almost every week. However the new generation of automakers are looking forward to set foot in a concept which is finally coming to mainstream consumer conscious, electric vehicles and engines which leave a lower carbon footprint.

Everyone told us it couldn’t be done without having a joint venture or a partnership with an international company. That if I did this, I would be linked to failure. But we went ahead anyway. There were technical issues and many lessons we learned. It was a wonderful experience to be breaking new ground. The chances to give up were many. We stayed the course, worked out each issue, and that was the birth of India’s 1st indigenous car, The Tata Indica.

Cut to 2020 the Auto Expo has had a major face lift. From the venue to the agenda everything about the expo is different from its predecessor in 1986. The Auto Expo 2020 is taking place in India Expo Mart which is located at Greater Noida. The behemoth event started on February 5th 2020 with dazzling performances and a promise to amaze consumers with a variety of budgets.

The first surprise was early on with the China’s biggest SUV maker Great Wall Motors announcing to join the Indian market and introducing a line up of 7 cars for the Indian market. The limelight however was on Vison 2025. British Auto maker MG has announced the MG Hector plus for India this year . MG hector was Indias first ‘internet car’. German automaker Volkwagen introduced a new concept car with an electric drivetrain. The ID.CROZZ is based on the German automakers new Modular Electric Drive Matrix delivering a massive power of 225 KW which allows the vehicle to reach a top speed of 180 km/hr. 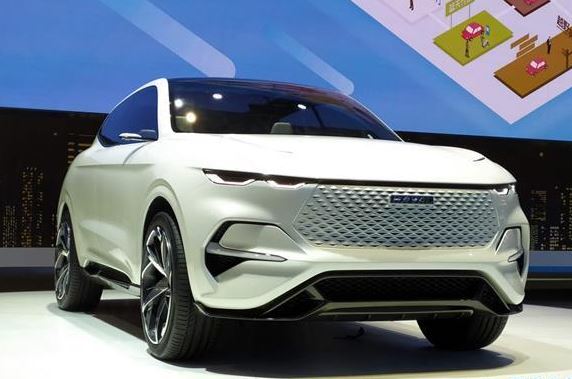 India’s favorite foreign brand Hyundai has lined up some new concepts with the New Creta taking the lead. Coming to some of the biggest indigenous brands Maruti Suzuki, India’s leading auto maker by market share, has introduced the Vitara Brezza Petrol variant compliant with BS VI (Bharat stage 6) norms. The diesel variant became a massive hit with over 5 Lakhs units been sold to date. India’s largest electric vehicle maker by Sales Volume, Mahindra and Mahindra announced that it is looking for new partnerships with global automakers to develop new electronic vehicles and power trains. The EV sales are still low however the companies entering the segment are growing day by day with existing manufacturers and start ups looking to make a mark on the field early on. EV’s are a major point of focus this year. Thanks to Elon Musks global appeal and his flamboyant Press Conferences for TESLA motors new vehicles people have realized that EV’s are the future and they can perform at par with Traditional Vehicles.

.@HyundaiIndia unveils the second-generation Hyundai Creta with the king of Bollywood @iamsrk gracing the event at #AutoExpo2020. Based on 'Sensuous Sportiness' design language, it comes with all-new engines and ground-up redesign inside-out. #FutureIsComing pic.twitter.com/lBoCqu4CWr

We will update you with more up and coming surprises at this years auto expo. Stay tuned to Goodtimes!