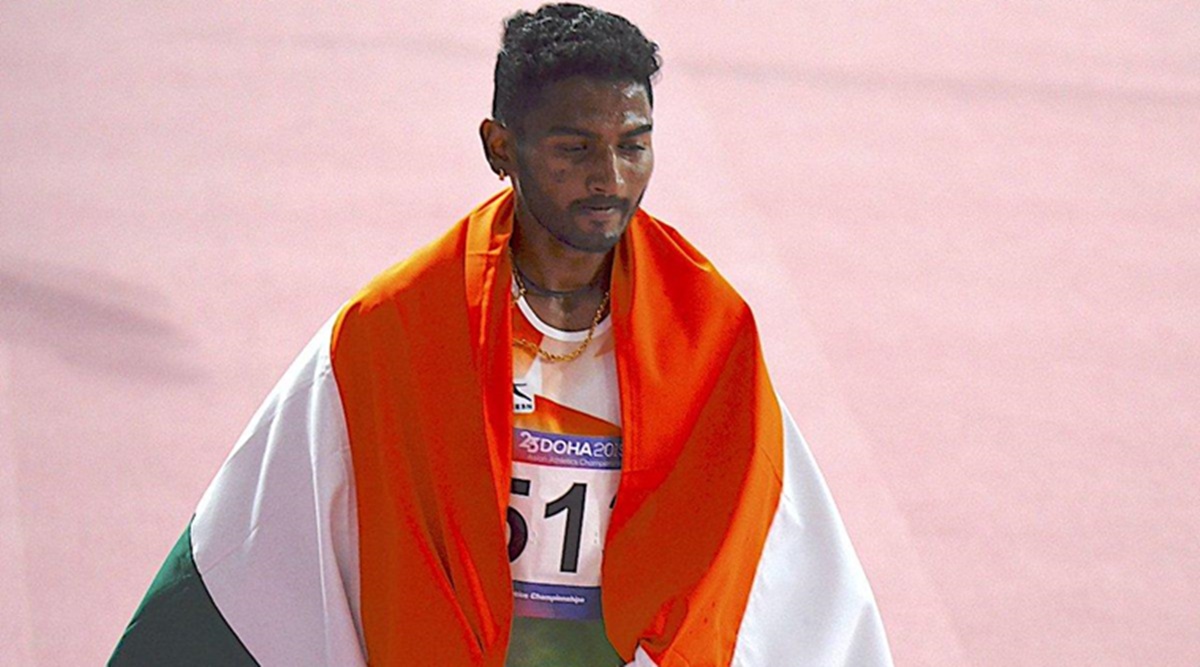 India’s Avinash Sable qualified for Tokyo Olympics in men’s 3,000m steeplechase event by knocking down his own national record for the second time in three days, but finished 13th in the final of the World Championships in Doha.

Reports assert that after the Athletics Federation of India protested that Avinash was obstructed by other athletes during the heat race, he was then included in the 3000m steeplechase finalists. 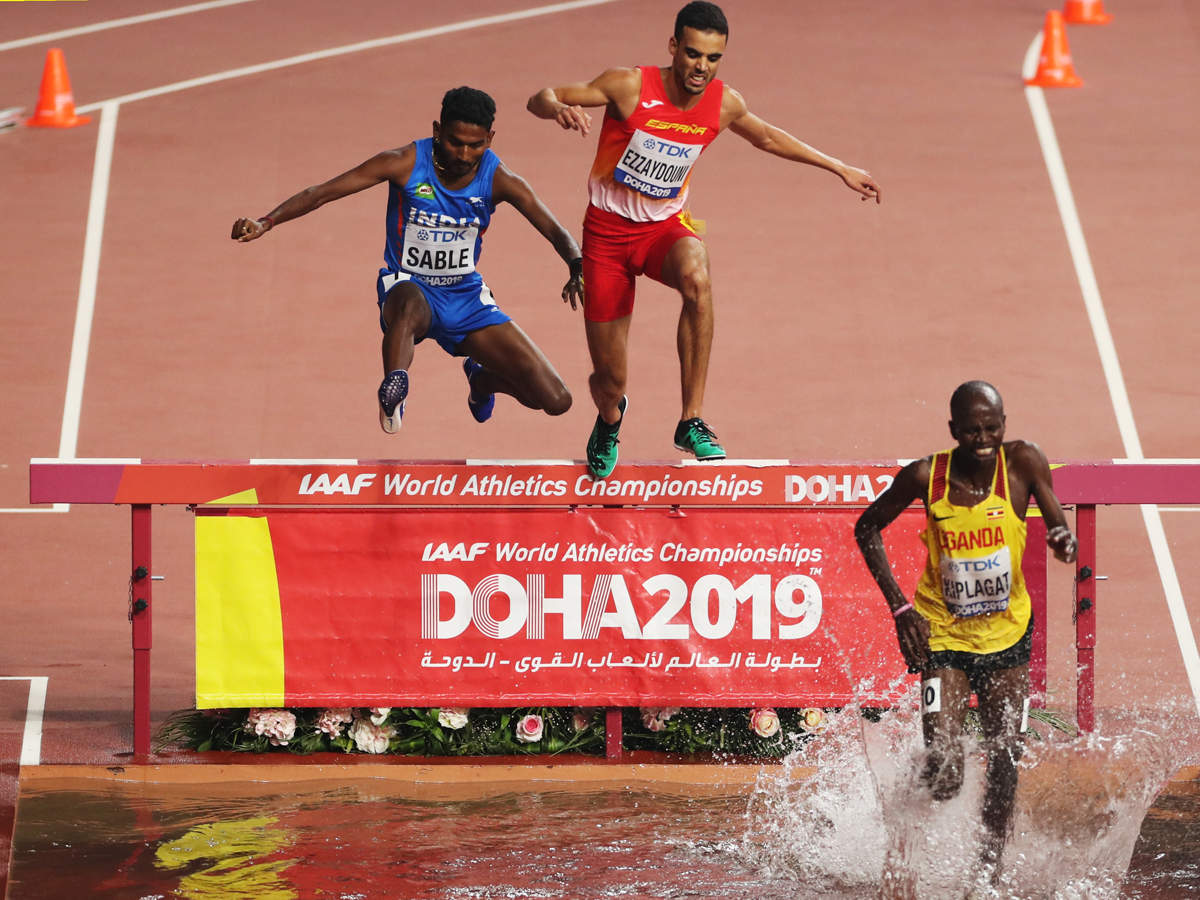 India’s protest was justified under Rule 163.2 after the referees saw two video footages and agreed that Avinash was severely obstructed on two occasions.

Daniel Craig Suits Up For One Last Time In ‘No Time To Die’, As First Poster Is Out