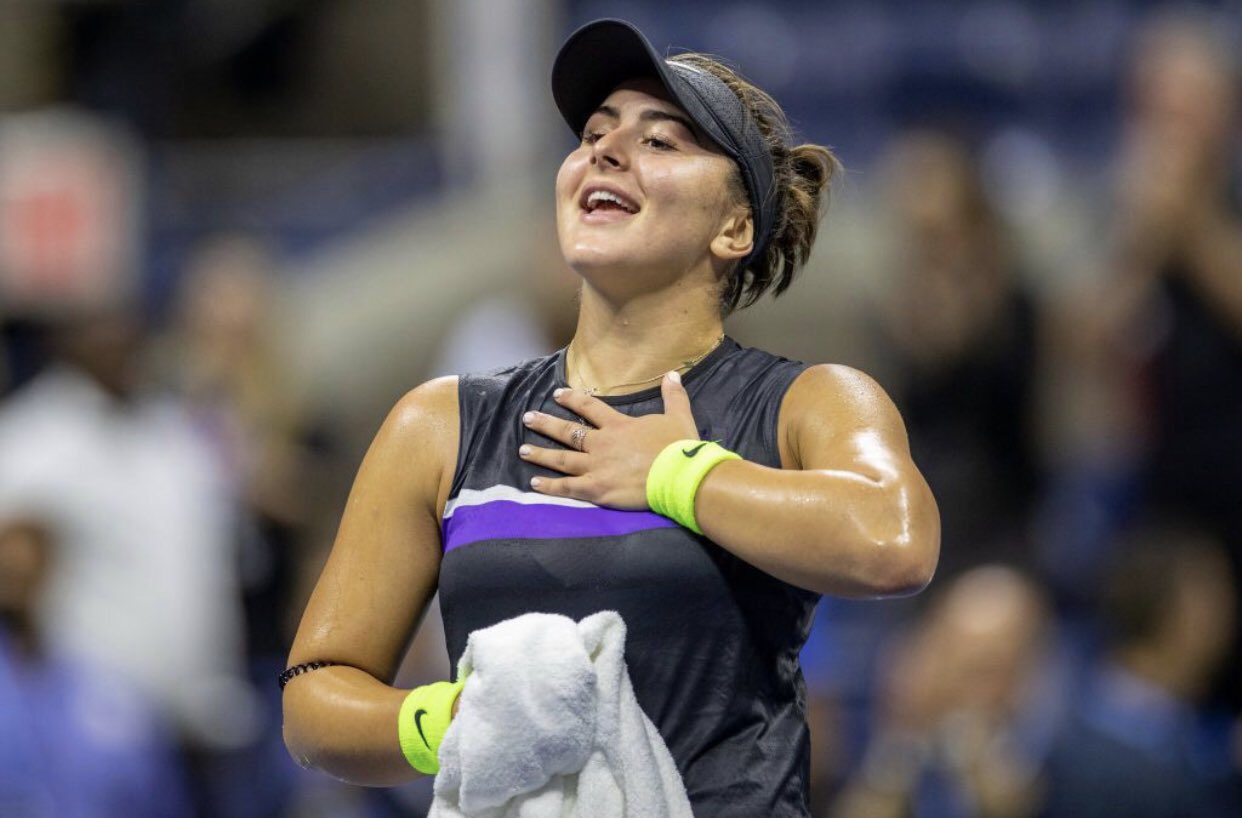 During the match, the rookie looked like a veteran as she kept Williams guessing with precise, aggressive hitting off the ground, and dominated rallies with her forehand. With this win, Andreescu became the first Canadian woman to win a Slam singles title in the open era. She even joins Naomi Osaka and Ashleigh Barty as first-time slam winners in their maiden final appearance over the past 12 months.

After the significant win, social media was flooded with praises and messages of congratulations for Bianca Andreescu and here are a few:

Give it up for @Bandreescu_… and her new best friend: 🏆 pic.twitter.com/ELDvUPLtz0

Congratulations @Bandreescu_ on an amazing performance and your first grand slam!

Romania is very proud of you 🤗🇷🇴

Congrats @Bandreescu_ on your first Grand Slam 🏆 So happy for you! 👏🏽

Congrats @Bandreescu_ on your first slam! Enjoy this moment, so well deserved 🏆 #usopen

Congrats @Bandreescu_ on your 🏆 I’m so happy for you ❤️❤️❤️ #usopen

For all of you wondering what those words were after our 2nd round.. "Congrats girl. You can win this tournament here. Believe in it ok?" Very happy for @Bandreescu_ on winning her 1st (and trust me, not last) grand slam 🏆 https://t.co/N3O5SoI0GI

@Bandreescu_ 19 years old holy cow we get so many more years of watching you. congratulations!

So beautiful to watch the respect from Serena and all of Tennis and of course all of Canada for @Bandreescu_ . Bianca served her own experience. Words can never fully capture the "knowing within", but actions can. So proud of that woman .#USOpen #SheTheNorth

#BREAKING: Bianca Andreescu IS THE US OPEN CHAMPION! Crowd going wild! First Canadian ever to do so. HISTORY MADE! 🇨🇦 @CityNews pic.twitter.com/ziHZ1cTTvD

Yo @Bandreescu_ anytime you want to come take the #LouMarsh 🏆 I have it in Montreal.. its all yours now😊

Holy Mackinaw!!! Such amazing support for Serena at Flushing Meadows… but you should hear the entire country explode north of the border. Congratulations @Bandreescu_ You’ve made history and we are so proud of you! #shethenorth

HISTORY – An iconic 🇨🇦 moment and this photo should become a #canadian stamp one day #BiancaRising #biancaandreescu pic.twitter.com/wVYE4w6xa9

Congrats to Bianca Andreescu on her win, as well as Kelly Murumets, Derrick Rowe, Nicole and Mike Tevlin and all the good folks at Tennis Canada #biancaandreescu @TennisCanada

“I know you guys wanted Serena to win so I’m so sorry!”
Bianca Andreescu apologizes for winning. SO CANADIAN 😂😂😂#biancaandreescu #shethenorth #USOpenFinals

Bhupen Hazarika Wasn’t Just An Iconic Artist, He Was A Hope For Humanity. Here’s Why 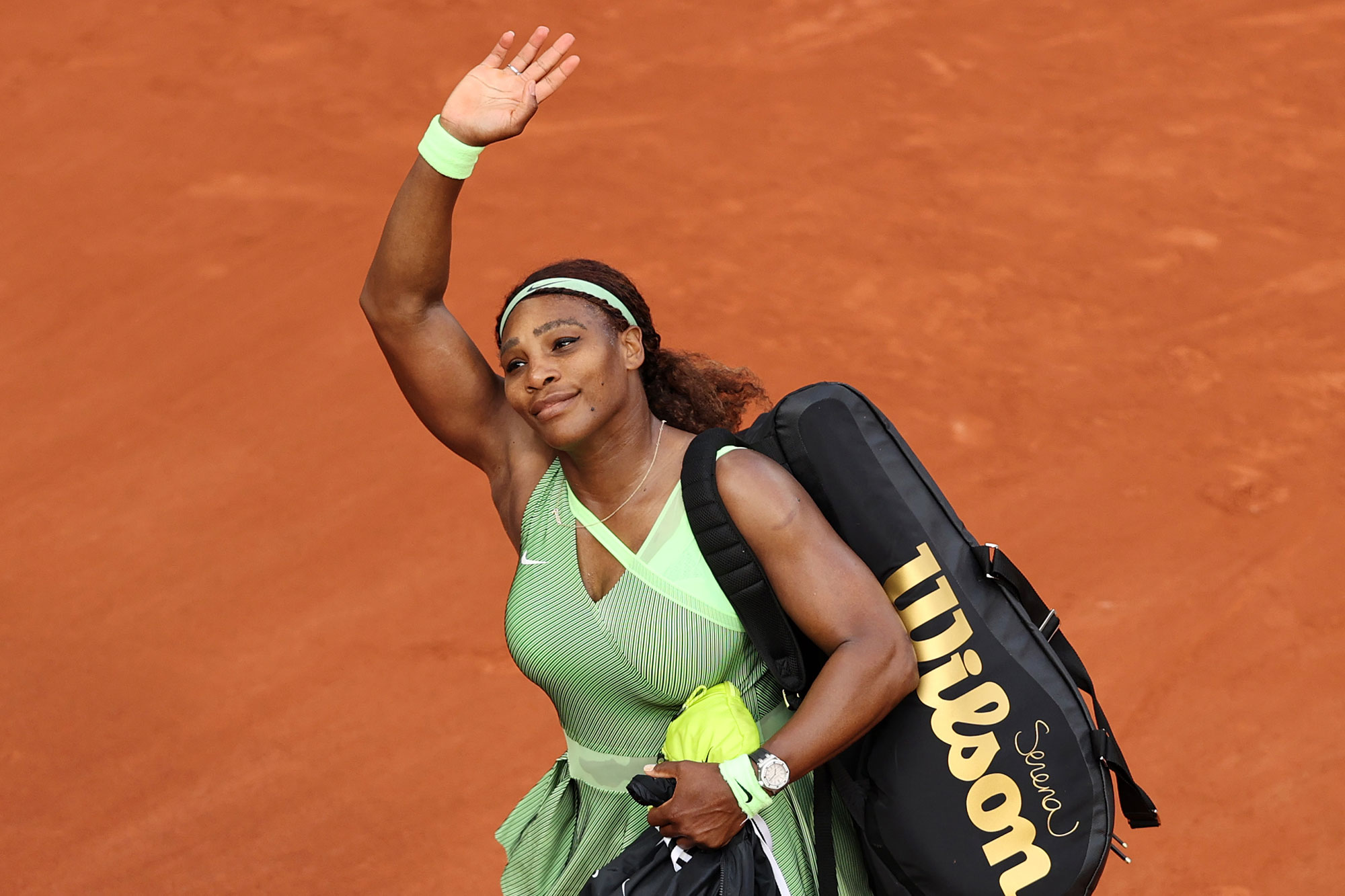 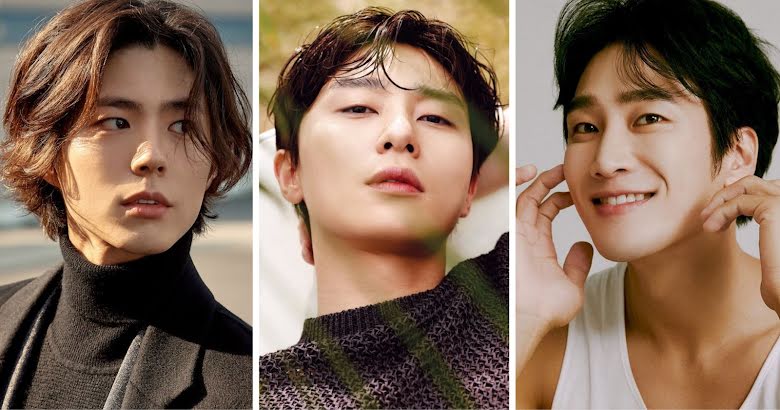 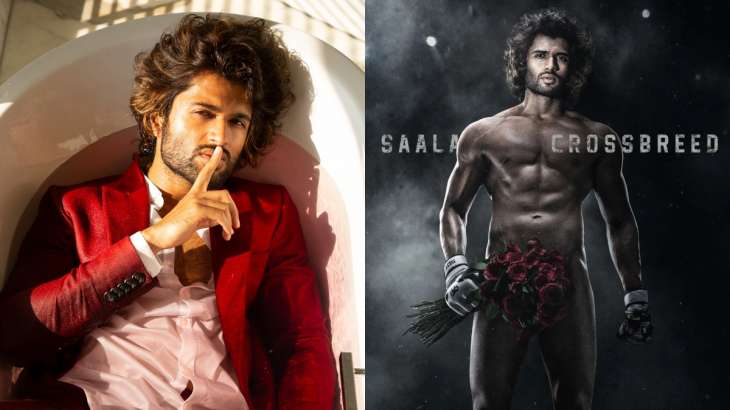