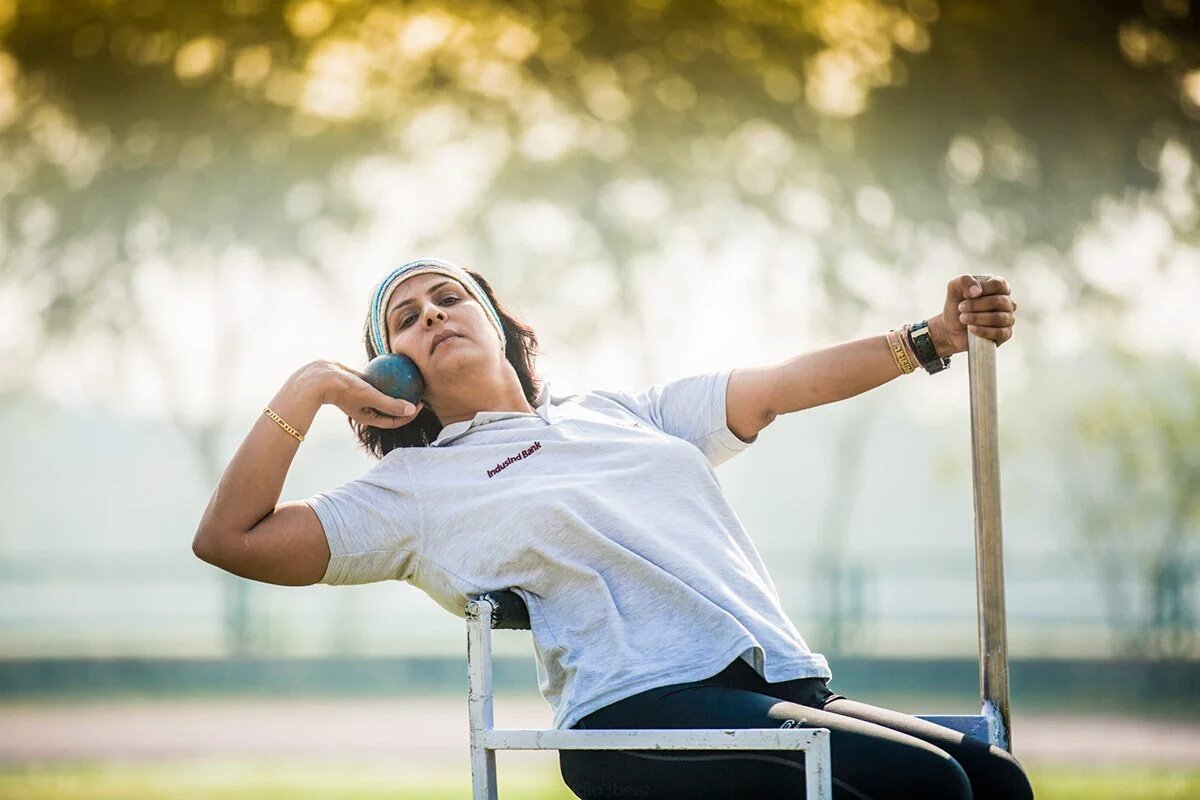 Paralympic silver-medallist Deepa Malik was conferred the Rajiv Gandhi Khel Ratna Award by President Ram Nath Kovind at the Rashtrapati Bhawan, making her the first Indian woman para-athlete and the oldest to be honoured with the award. 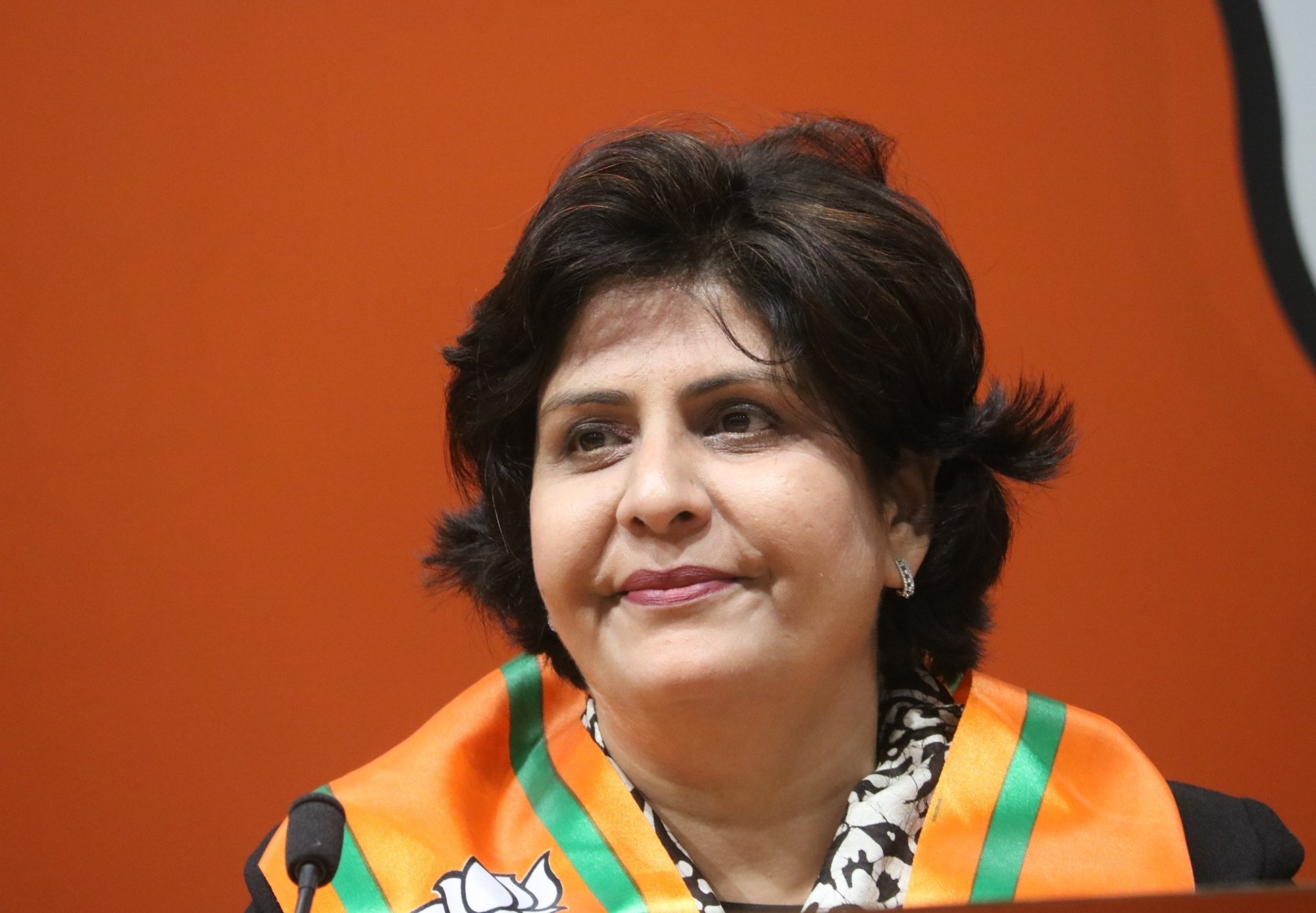 Malik, who won a silver medal in the shot put F53 category in the 2016 Rio Paralympics, was joint winner of the top honour with Asian and Commonwealth Games champion Bajrang Punia. While Deepa received the award herself, Punia had to skip the ceremony as he is presently training in Russia for the upcoming World Championships. Further Malik also became only the second para-athlete to win the award after two-time Paralympics gold medallist javelin thrower Devendra Jhajharia, who received the recognition in 2017. She was quoted saying, “I am very happy. This whole journey has been more about changing the attitude of people towards disability and the hidden potential in people with disability. I think the award is going to be a huge inspiration to disabled women athletes. It took 70 years for independent India to win a medal (women’s) in Paralympics”. 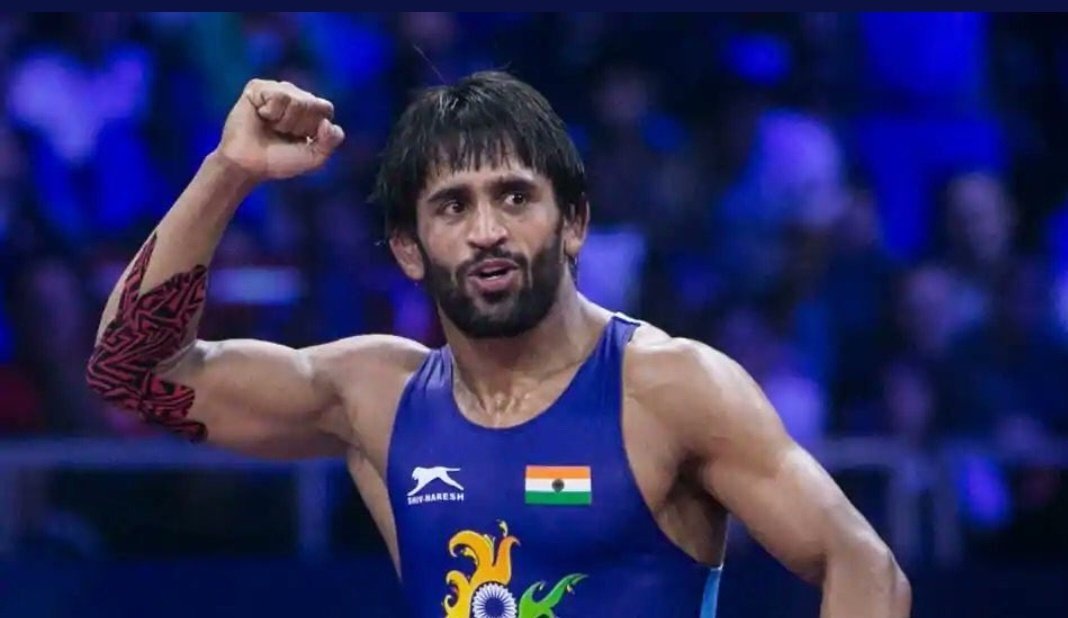 Twitter was flooded with praises for the shot put athlete and here are a few:

T 2377 –#DeepaMalik .. you made all India proud by winning the Silver at the ParaOlympics .. Such an emotion to see the Tiranga go up !

Congrats #DeepaMalik !! Every human being is capable of great achievements no matter what life puts one through 🏆🏅🎽🎖 https://t.co/SK58bfihdp

Many Congratulations #DeepaMalik on the medal at the #Paralympics ! Such a beautiful and inspiring story..

Proud of you #DeepaMalik. Great motivation for all of us. Thanks for keeping the tricolor flying high at #Paralympics. CONGRATULATIONS

So these exceptionally talented men and women continue to inspire the nation.Well done #DeepaMalik #legend

Heartiest congratulations to #deepamalik on being conferred with highest honour in sports #KhelRatna from our honourable President Ram Nath kovind for your outstanding achievements in Para- Athletics. pic.twitter.com/0s7iYiNX3N

You are such an inspiration, you deserve this, more courageous than any of us.. congratulations #DeepaMalik ji for receiving Khel Ratna award pic.twitter.com/2G8esVxd5c

Congratulations @deepaathlete on being conferred the #KhelRatna! Your story of triumph is nothing short of awe-inspiring.#DeepaMalik

Did You Know: Emilia Clarke And Rose Leslie Are In India On A Holiday