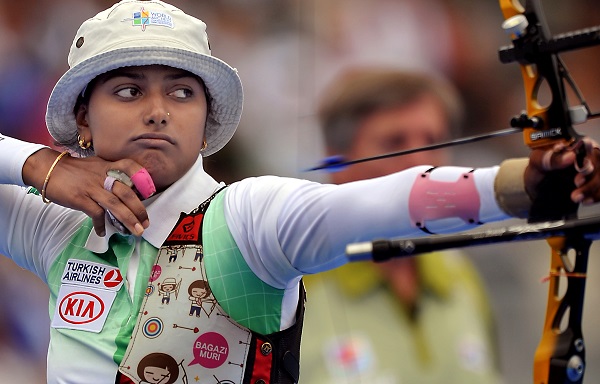 Entering the competition as the number one ranked woman, Deepika Kumari put up a flawless show to defeat Nur Afisa Abdul Halil of Malaysia 7-2, Zahra Nemati of Iran 6-4 and local girl Narisara Khunhiranchaiyo 6-2 to make the last four, thereby securing an Olympic quota. Post the match, she was quoted saying, “We were a little bit nervous earlier in the day…it was really windy. I just concentrated on my breathing and told myself ‘just do it’. I’m feeling good right now”. 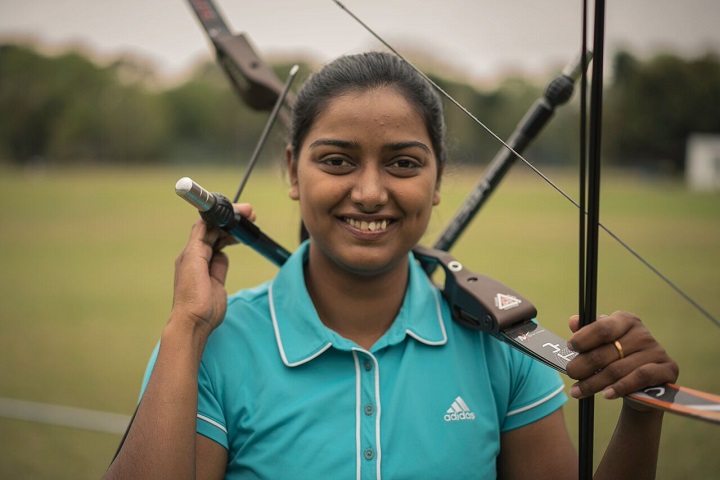 Deepika Kumari, the two-time World Champion is a trailblazing example of hard work and success. Coming from a non-athlete family, she made the nation proud with numerous medals by pouring her blood, sweat and tears into archery. Deepika Kumari’s  father Shivnarayan Mahato was an auto-rickshaw driver while her mother Geeta Mahato worked as a nurse at Ranchi Medical College.

Another Indian archer Ankita Bhakat was also not far behind and settled for a silver medal after losing 0-6 in the decider.Even though she finished second-best, she was ineligible for a quota as there was only one on offer per nation. 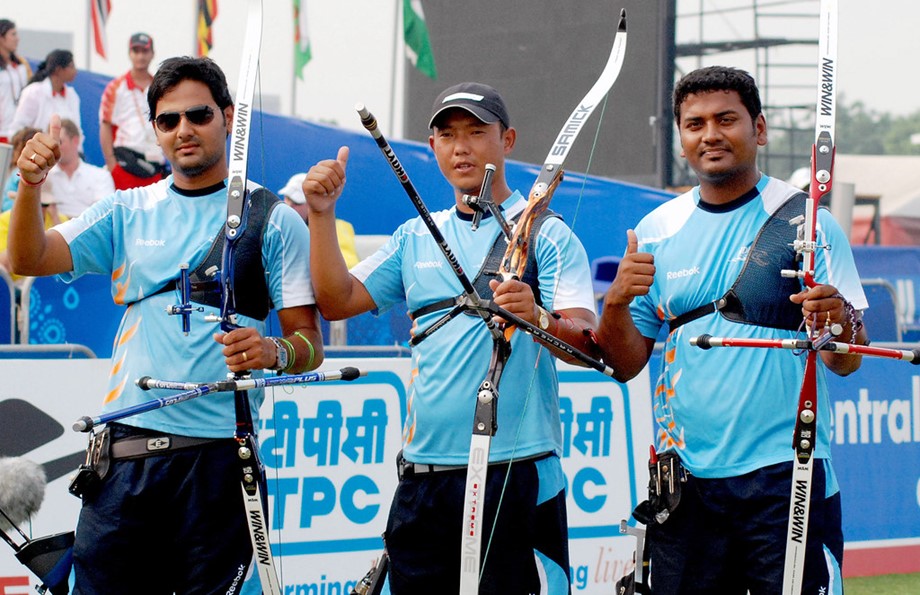 This is India’s second Olympic quota after the men’s Recu­rve team comprising Tar­­u­n­d­eep Rai, Atanu Das and Pravin Jadhav had secured the first in the World Championships earlier this year.