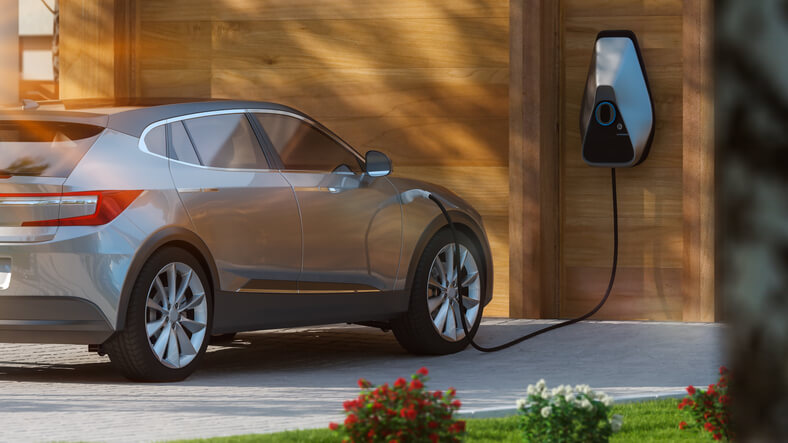 Auto Expo 2020: Why This Year In India Will Be Dominated By Electric Vehicles!

The Auto expo this year came with a lot of surprises. We saw a new generation of vehicles entering the Indian Auto Industry. Leading the path for these Next Gen Vehicles were Electric Vehicles (EV). EVs have been around for a while. Like for a really long while the first documented EV was made in the early 1897. However it was not for at least next 60 years when the first commercial EV was made The Henney Kilowatt. All the cars following that be it a Renault electric or the General Motors EV1 had the same problem they were Big, Bulky and lacked speed. They were unfortunately not very practical either. If you think finding an electric charge point for a car is difficult today. You can imagine how it was like to find one in the 20th century. But 21st century brought  a dawn on the industry. Elon Musk launched Tesla with the aim of creating EVs that would have on offer something more than just saving the environment. He built the Tesla Models 3, S and Model X like he was launching Rock stars. The PR, the marketing was on point. And the cars, well they were not bulky or what a usual pre-Tesla Era car would look. These cars are fast have tons of features and are visually appealing! 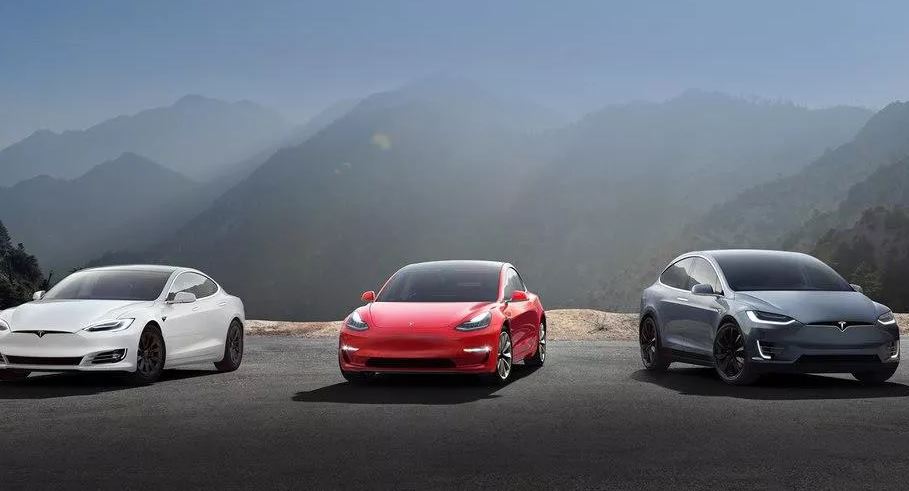 Indian auto expo had a Tesla moment this year when the main players in the Industry came up with their innings  in EVs. After all it’s an industry which is growing on an upward trajectory. Industry trend shows EVs will have a market of $912 Billion by the year 2026. Thanks to updated infrastructure and people becoming aware about the harms of using fossil fuels and having a cleaner alternative.

Read: Auto Expo 2020: Decoding All The New Vehicles Indians Can Expect This Year

The EV’s unveiled this year at the Auto Expo are-

The TATA ALTROZ the car launched by TATA is expected to go on sales by this year end. The company claims that the car will have a range of 250 km on a single charge. 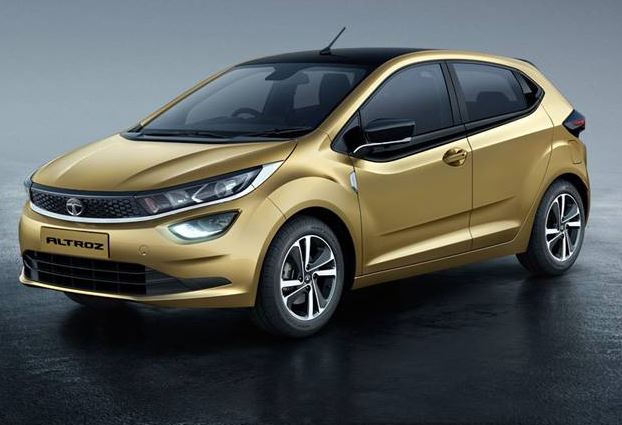 We saw Renault launching the CITY K-ZE in India . We already have EVs from Renault in India but the K-ZE is the smallest car launched by Renault in the EV segment. The car charged up to 80 percent in 50 minutes and has a range of 240 km’s. 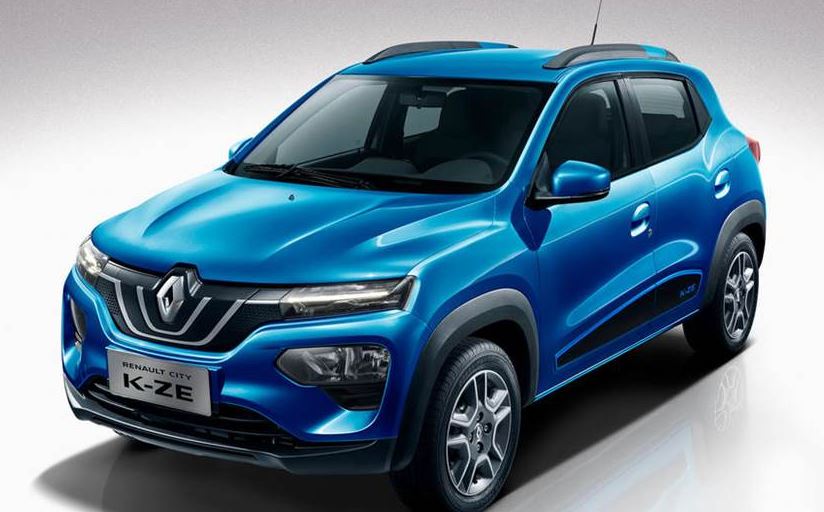 India’s largest EV company by sales volume launched its E-KUV 100. A bigger car with more space. However the range of the car is just 120 kilometers. But, it does come with fast charge option! 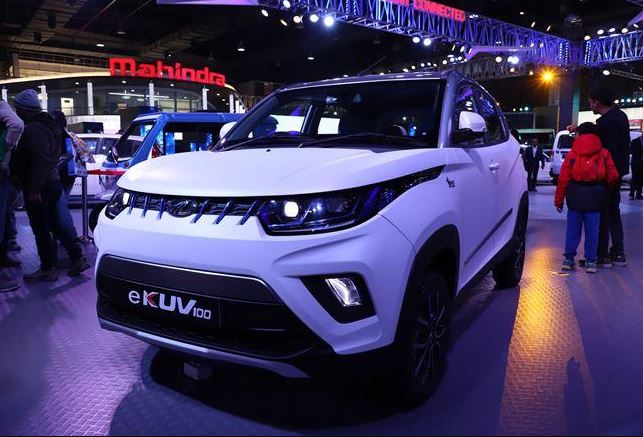 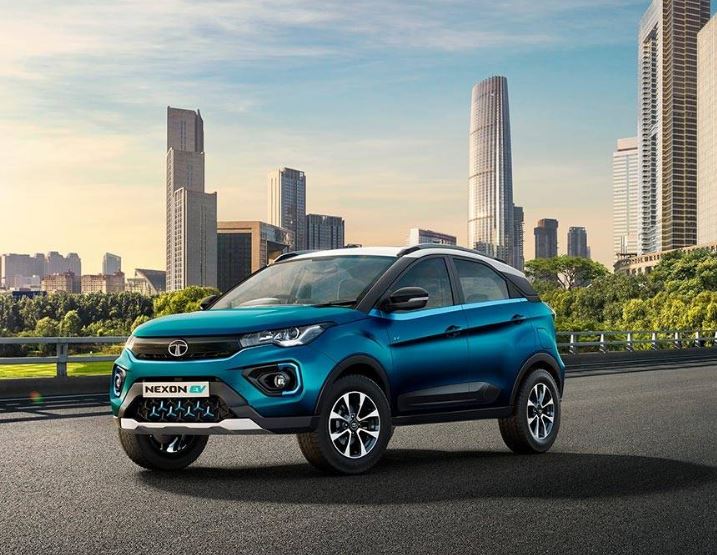 Ratan Tata was happy to announce that their biggest seller Nexon is now going to come in as a EV as well. They are in their R&D and will go in production soon.

Unfortunately the biggest player in the game Tesla was not there with some top company executives saying they don’t expect to launch Tesla in India for at least another  6 years.