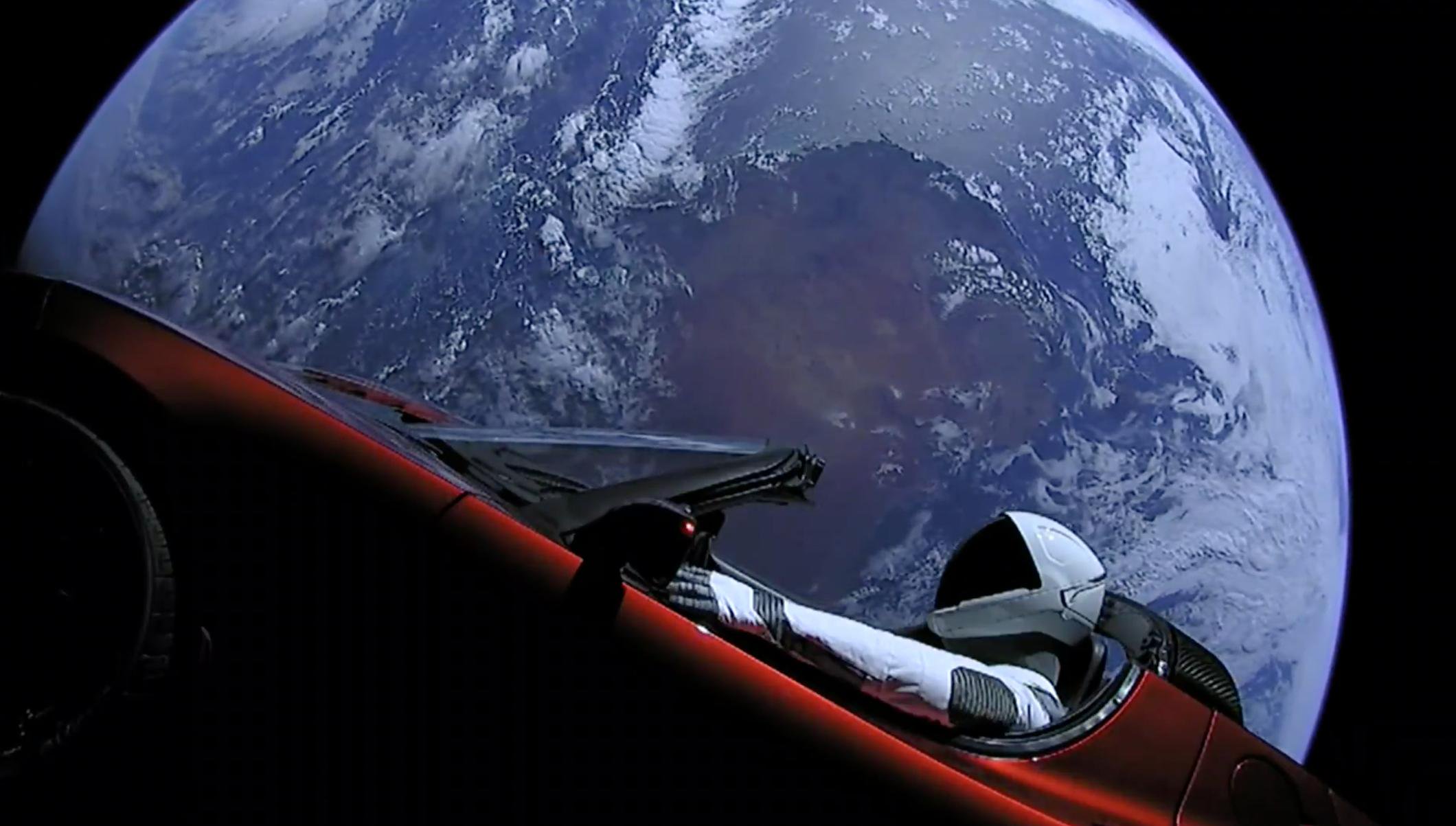 The hype was overwhelming than ever, but fortunately for SpaceX and its brash boss Elon Musk, the 2018 launch of the first Falcon Heavy rocket system went perfectly. After almost a year and a half, Elon Musk’s cherry red Tesla Roadster that was sent atop a SpaceX Falcon Heavy rocket has successfully completed its first lap around the Sun. the launch of the rocket was a major milestone for SpaceX as it marked the first time the Falcon Heavy was shot skyward. To make the launch more exciting, Musk had put a spacesuit-clad dummy named Starman in the driver’s seat of the Roadster and had him listen to endless loops of David Bowie’s Space Oddity  during the journey. 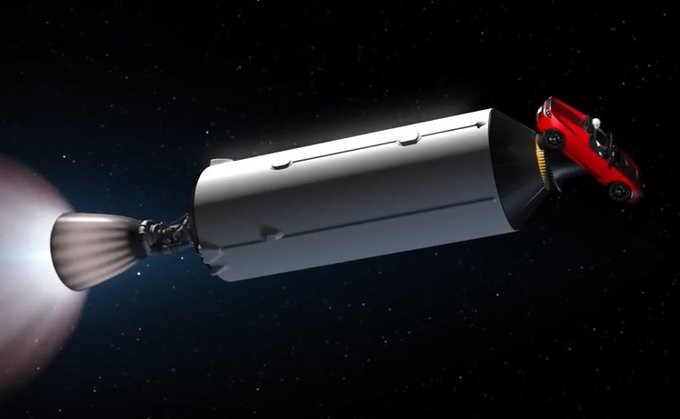 Thanks to the company’s website WhereIsRoadster, we can exactly see where the Tesla car with its passenger Starman is at any point of time based on its Sun-centric orbit and also know how many miles it is away from the Earth. According to the website, the car with its Starman driver is currently around 185 million miles from Earth and around 68 million miles away from Mars.

READ: Tesla And Edison: One Of The World’s Most Popular Rivalries Comes To The Big Screen

However, significant concern had risen in the scientific community regarding the possibility of the Roadster crashing right into Mars. That would have potentially contaminated the planet with bacteria from Earth, making it more difficult for researchers to determine the history of life on Mars, if there’s any. Thankfully, that didn’t happen, and according to scientists the vehicle will continue to cruise around the Sun for the foreseeable future. Even then, the car and Starman won’t last forever as it’s possible that it will impact Earth or another planet nearby before it has a chance to be swallowed up by the Sun itself.